For the past two years, we all revolved around this COVID 19 situation where we adapted to a new lifestyle with Mask. Apple is also inspiring us in this situation by adding supportive features to their product.

Today, Apple released iOS 15.4, which includes some new addition. A fascinating feature is ‘Face ID recognition while wearing a mask,’ which means Apple users can now unlock their phones without removing the Mask. 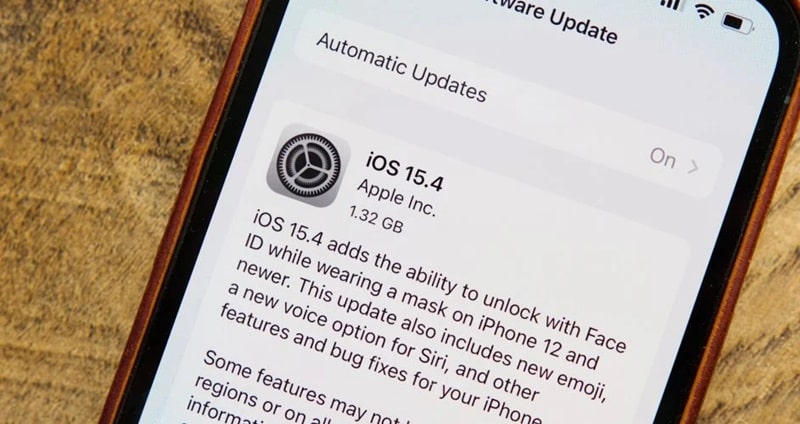 Apple explains that it is scanning the “unique features around the eye area” to authenticate you with your Face ID while wearing a mask. The “Use Face ID with a Mask” feature is not supported on any iPad models.

There are some other additions to iOS 15.4 update 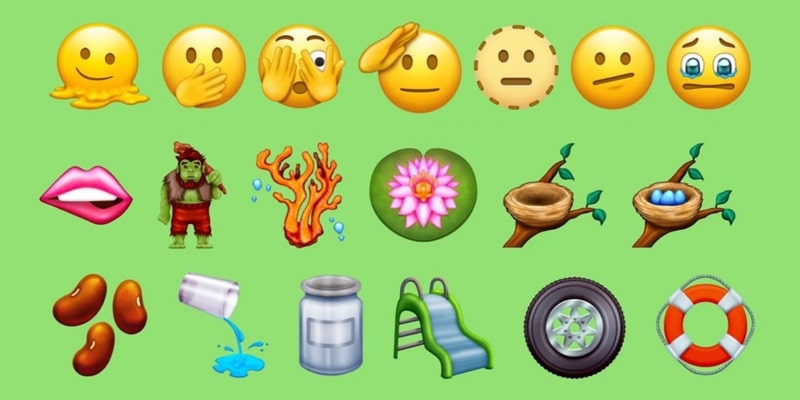 iOS 15.4 includes over 37 new emoji characters from which to choose. These new options are part of the emoji 14.0 collection and have feelings like peaking faces, heart hands, tears of joy, and many more.

iPadOS 15.4 and macOS 12.3 officially bring support for the long-awaited Universal Control feature. For those unfamiliar, Universal Control allows you to control multiple iPads and Macs using a single mouse, keyboard, and trackpad.

Tap to Pay on iPhone

Finally, iOS 15.4 includes a new Siri voice for those who use the American option. A member of the LGBTQ+ community recorded this unique Siri voice.

There are various other more minor changes throughout iOS 15.4 and iPadOS 15.4. Some of the highlights here include:

Due to the number of new features in iOS 15.4 and iPad 15.4 is a rather large update which means it might take longer than usual to download and install.

If you are an iPhone or iPad user and haven’t updated yet, You can update your devices.