Apple’s first notch-less iPhone with a fullscreen is suggested to come in 2024, and it might also feature the under-display Face ID.

Back in 2017,  When Apple launched its first iPhone with a notch the iPhone X, which design was liked a lot by people, but after five years iPhone’s notch design still looks the same even in iPhone 13, and currently, no such a belief for iPhone 14. 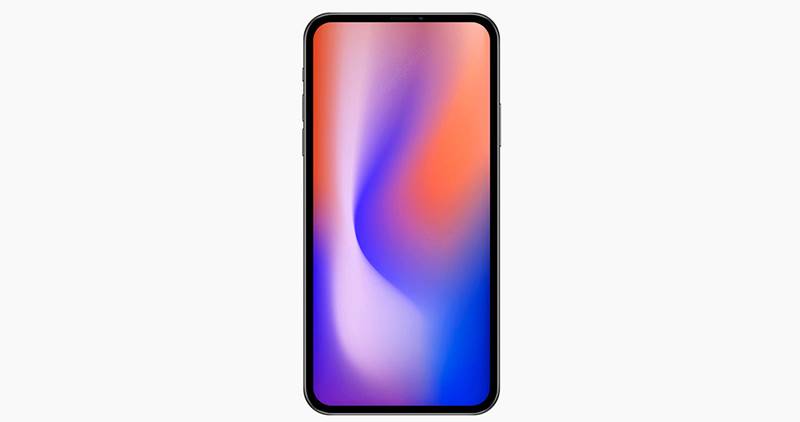 Earlier this month, a report from Patently Apple detailed that U.S. Patent and Trademark Office has authorized Apple’s new patent, which indicated that Apple might eliminate the iPhone’s notch and reposition the TrueDepth camera system behind the iPhone’s display.

Also, recent leaks of the iPhone 14 stated Apple might upgrade the front camera to a better aperture of about f/1.9 from f/2.2, which seems like a small step toward its future iPhone’s notch removal and under-display front camera plan.

According to the latest tip from a reliable Apple analyst Ming-Chi Kuo, The full-screen iPhone with an under-display front camera and Face ID might launch in 2024.

I think the real full-screen iPhone will come in 2024. High-end iPhones in 2024 would adopt an under-display front camera alongside the under-display Face ID. A low-light condition is detrimental to front camera quality, and ISP & algorithm are critical for quality improvements. https://t.co/vWjeZYZUPK

And DSCC’s Ross Young also stated in his Tweet predicted that it might be the iPhone 16, which gets an under-display front camera and Face ID, and this time scheduled might be for a  marketing purpose.

Currently, Apple has not confirmed any information, but it might seem true because it’s like to be five years, so the company may change the design of its iPhones after the iPhone 15.