Apple released its iOS 15.4.1 and 15.4.1 iPadOS updates, which include the solution to most appealed battery drain problem, bug fixes, and security updates.

Recently, Apple has released its significant update, iOS 15.4, which introduced some excellent features like unlocking your iPhone with a face mask, a new Siri voice, and more. But after some days, users experienced some bugs, issues, and most importantly battery started draining more quickly than anticipated.

Then, users start reporting this issue, and the Apple support team also responds to it. Today they provide an update that addresses all battery issues, other minor bugs, and security solutions. 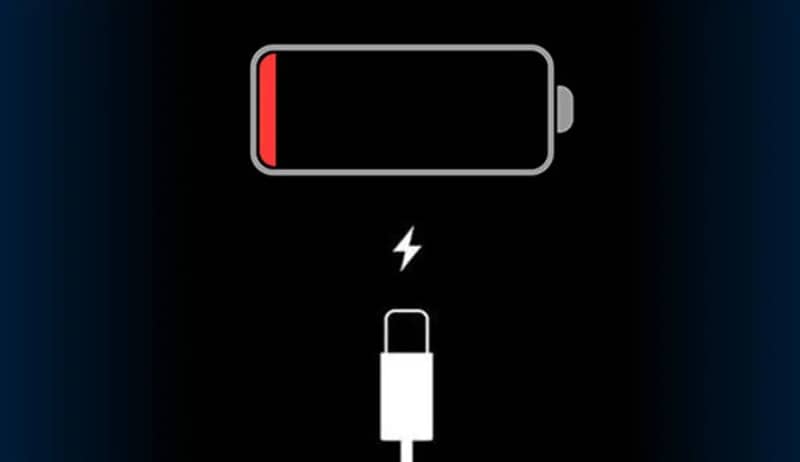 It’s not clear why the 15.4 updates caused rapid battery drainage, even then, only for some users. Apple’s support team has also replied to their users on Tweets regarding the issue, but it felt the issue deep enough to handle in a short period.

iOS 15.4.1 and 15.4.1 iPadOS updates mainly focus on battery drain issues. Still, they are also going to fix the other problems. The display becomes unresponsive while navigating text, and sometimes hearing devices may lose their connection to third-party apps.

According to Apple, this update also fixes security issues, AppleAVD issue that an app can execute arbitrary code with kernel privileges. The company is aware of a report that this issue may have been actively exploited.

So, the Users must update their iPhones to reduce risk exposure. To update your iPhone or iPad, go to Settings -> General -> Software Update and check for the latest iOS 15.4.1 update and install it on your device.