We all know very well that after some time of indecision and implementation, smartwatches seem to have achieved their place of prominence and are increasingly an alternative. Hence, today in this article I will show you an amazing OS which is known as AsteroidOS, an open-source WearOS alternative.

After some time of indecision and implementation, smartwatches seem to have achieved their place of prominence and are increasingly an alternative.

If in the field of hardware the proposals are varied and many manufacturers in the field of operating systems are limited to WearOS and watchOS. This has now changed with the arrival of AsteroidOS.

One of the essential components of a smartwatch is its operating system. Both the tech giant Google and the tech giant Apple are the main drivers of this market with WearOS and watchOS. If the former is open and accessible to any manufacturer, the latter does not apply to the latter.

It is in this field that now appears in the first version of AsteroidOS, an open and dedicated version of smartwatches, which since 2015 was being developed.

With an open-source philosophy and an ever-growing community, AsteroidOS achieves a natural maturity and makes it the ideal proposition for those with an older smartwatch, who will therefore not receive further OS updates, or which is looking for a more open system. 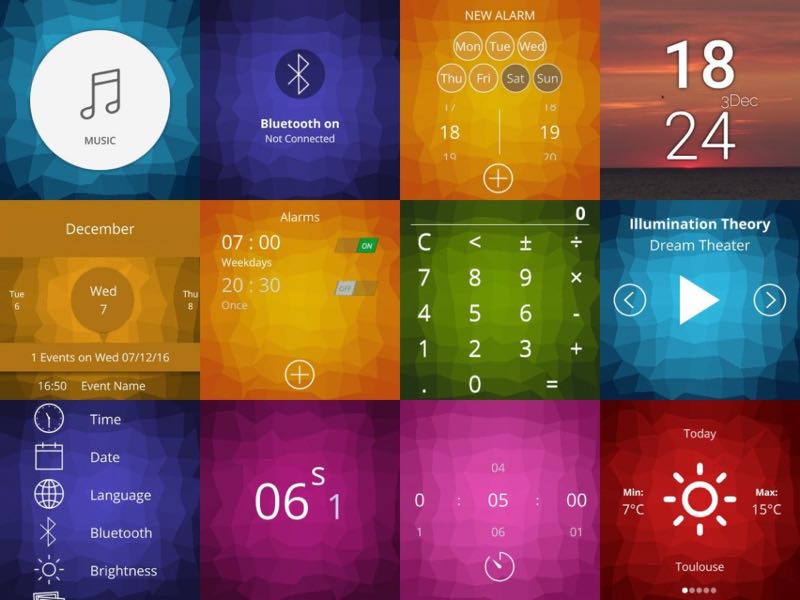 For now, the AsteroidOS application offering is still limited, yet it is well-equipped with smartphone notifications, weather, calendar, alarms, timer and music control.

For this, it has a dedicated app on Android, the only system that is supported for now. There are no known plans for creating an iOS version yet.

The creators of AsteroidOS have been able to transpose their platform into an interesting set of smartwatches.

AsteroidOS can be installed fully or in parallel with Android Wear, and detailed instructions for this installation are available here.

The basic idea of creators is to extend support to many more devices and, especially, to open AsteroidOS to the community so that they can create the applications that will be the guarantee of success of this new operating system.