We all know very well that the Flying Taxi from The Fifth Element still lives in fiction, but two British companies, Rolls-Royce and Aston Martin, have shown the world two ideas that can bring this concept to reality sooner than you realize.

The Flying Taxi from The Fifth Element still lives in fiction, but two British companies, Rolls-Royce and Aston Martin, have shown the world two ideas that can bring this concept to reality sooner than you realize.

Focus on practicality and autonomy

The first of the projects is Rolls-Royce, which blends the look of a winged helicopter and uses six rotors that resemble drones. As with helicopters, the concept vehicle will have vertical take-off but will put electric motors to make the necessary force to take the body off the ground. 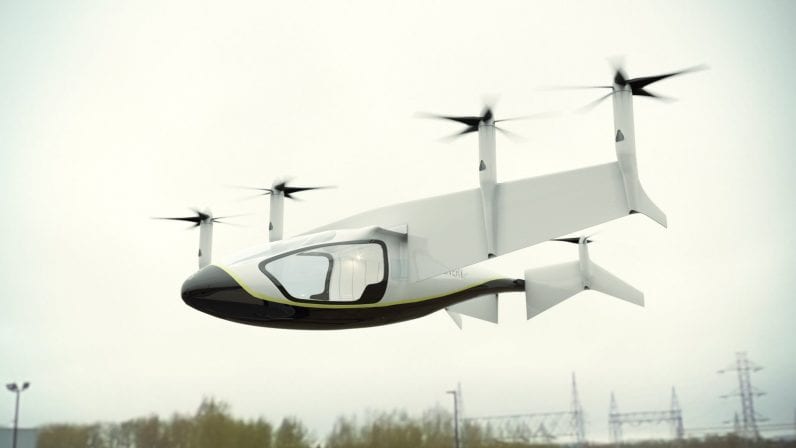 Also read: How to Recover Lost/Unallocated Space on a USB Drive

With the capacity to carry up to four people inside, the project can travel distances of up to 800 kilometers in a speed of up to 400 kilometers per hour.

The project was presented at the Farnborough International Airshow fair, which will take place between 16 and 22 July in the British city of Farnborough. The company’s objective is to adapt the vehicle to uses as taxi, public transport, cargo and even for military purposes as well, moreover, the delivery of the first model will take place in the 2020s.

Aston Martin focuses on a vehicle with more sporty and luxury features – like the car models sold by the English company. Named Volante Vision, the concept has space for three people, can take off vertically and uses a hybrid combination of electric motor and another driven based on fossil fuel. 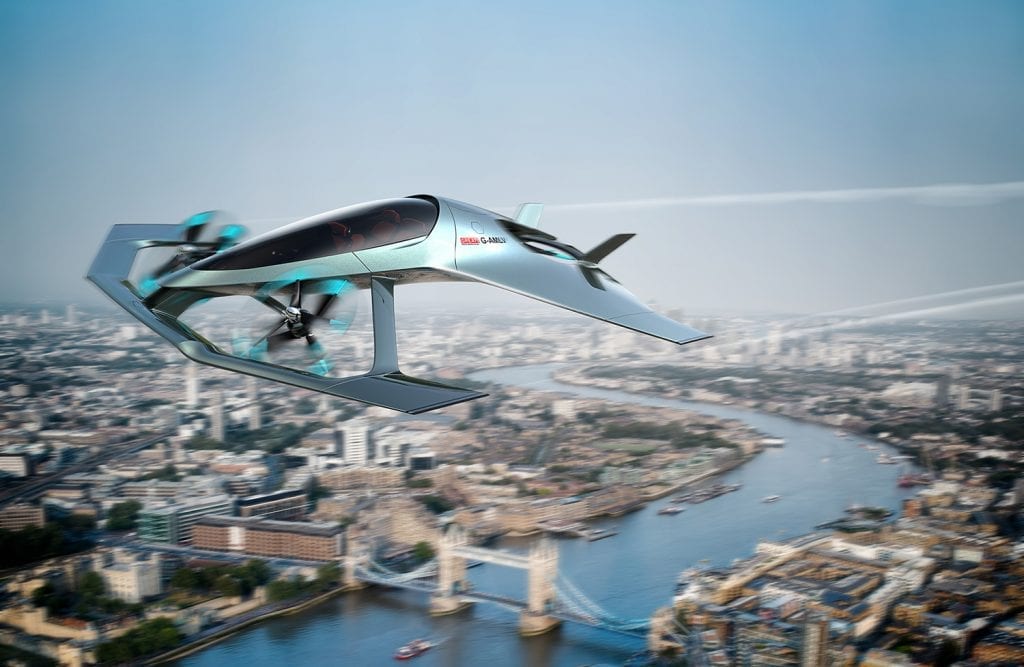 Also read: How To Find Devices Connected to your Wifi using Smartphone

As part of the luxury of the brand, the taxi will be equipped with an autonomous navigation system and all flight data will be presented to the projecting occupants on the front glass. A very interesting point is that Aston Martin can use Rolls-Royce to help with the project – without affecting Rolls-Royce’s own concept.