As per the latest reports, Asus ROG phone 5s and 5s Pro comes to India on 15 February. The company has posted a tweet showing both the phones will be unveiled at an online event on 15 February at 12 PM.

The ROG Phone 5s series will be available to purchase on Flipkart. At present, there is no information on the specifications of the devices of Indian variants. 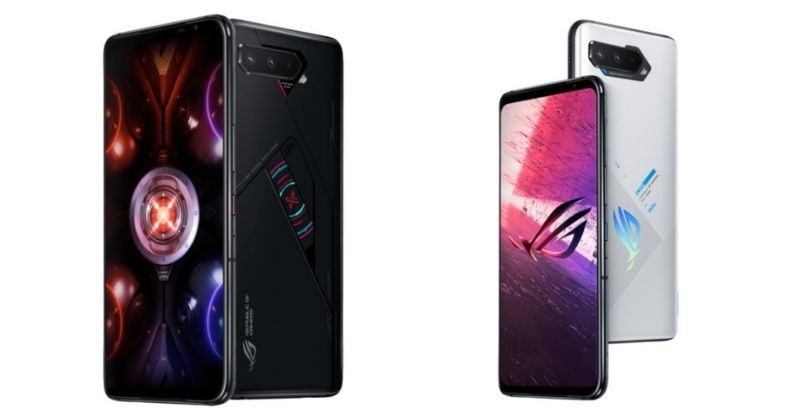 Both of the devices will be launched at an online live stream event on February 15. The virtual event will be live-streamed on the company’s official youtube channel.

Asus has not revealed many details about the ROG 5s series. Now, we need to see whether the Indian variants will have the same specifications or not.

Comrades of ROG! Extract the lethal upgrades for the Ultimate Gaming Weapon that lay concealed. #CrackTheCode in any of the 3 missions and stand a chance to win the all-new #ROGPhone5s*.

The global variants are paired with up to 18GB LPDDR5 RAM and 512GB on internal storage. Both the devices have a triple rear camera setup. There is a 64MP primary sensor, a 13MP ultra-wide-angle sensor, and a 5MP macro sensor.

On talking about the selfie camera, there is a 24MP primary sensor. Both the smartphones are packed with 6,000mAh batteries that support 65W fast charging. The expected price of the Asus ROG 5s series in India is around Rs. 50,000 to Rs. 60,000.