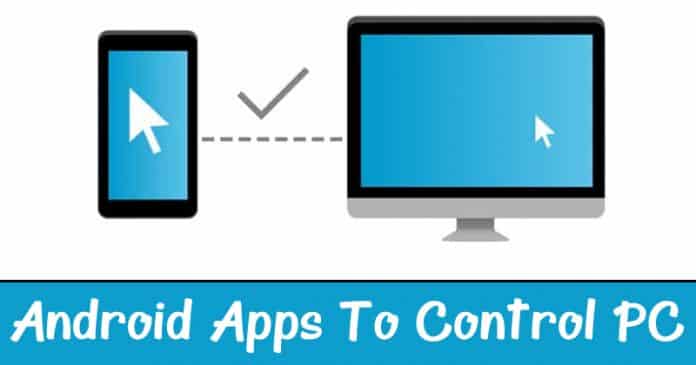 Well, it’s no doubt that Android is right now the most used mobile operating system. Since Android is based on Linux and is open-source by nature, we can enjoy some advanced apps. There are apps available for almost all different things on the Google Play Store. Similarly, few apps for Android can be used to Control PC.

Well, controlling computers through Android is something that we all want. There are times when we desperately want to control the PC from Android. Thankfully, some Android apps are available on the Google Play Store to control your computer via local WiFi, Bluetooth, etc.

Also Read: How to Remote Control Your iPhone From Your PC

Here in this article, we will list some of the best Android apps to control the PC from Android.

The great thing about these apps is that they also have screen-sharing capabilities to gain complete control over desktop or laptop. So, let’s explore the best Android apps to control your PC. 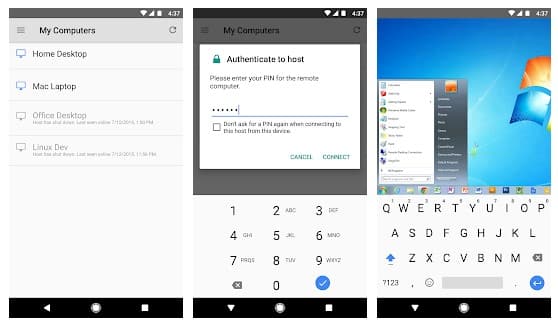 To control PC from Android, users need to download & set up the Chrome Remote Control on their Chrome browser and smartphone. Once linked, users can easily control the PC screen from their smartphone. 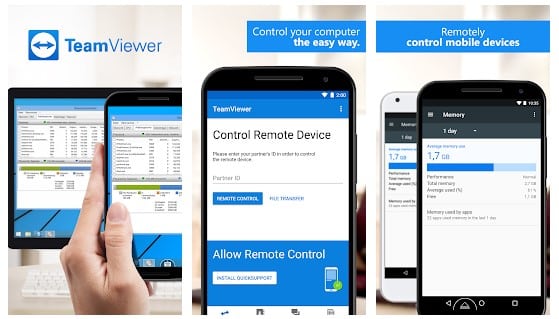 Well, TeamViewer is one of the leading remote access tools for Windows, Android, iOS, and macOS. TeamViewer’s great thing is that it doesn’t need both devices to be connected to the same WiFi network to start a remote session.

You need to open the app on both devices and share the User ID and Password to access the remote device. You can even use TeamViewer to control Android from iOS, Windows from iOS, and so on. 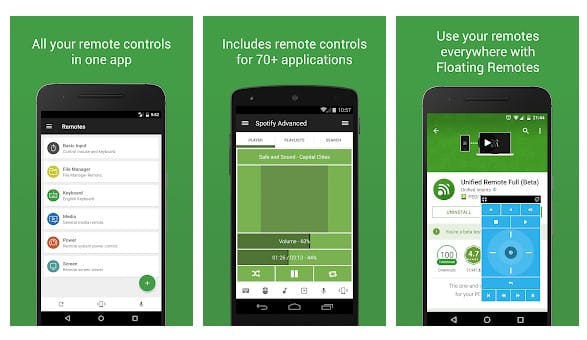 Once installed on an Android, Unified Remote turns your phone into a WiFi or BlueTooth universal remote control for PC. It supports Windows, Mac, and Linux computers, and the server setup part is relatively easy. 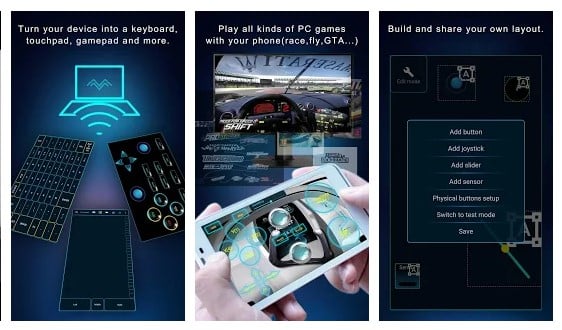 PC Remote from Monect is another best remote control app for Android that allows you to control your PC over WiFi or Android. To use this app, you need to install the PC Remote receiver on the computer before using the PC Remote.

Once installed, connect the mobile app with the PC receiver. Once connected, you can play all kinds of PC games, transfer files between devices, or access your PC features. Overall, PC Remote is a great app to control a PC from Android. 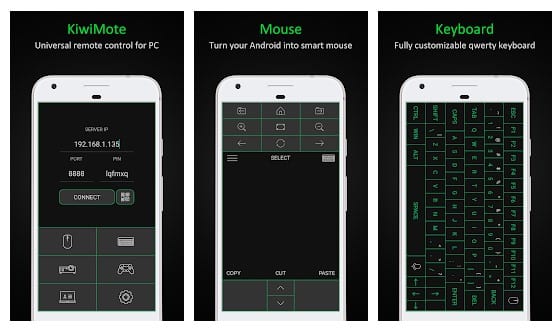 The great thing about KiwiMote is that it allows users to control their computers through Android via WiFi. However, your computer needs to have Java installed to run KiwiMote.

Another best thing about Kiwimote is that it’s available on Windows, Mac, and Linux computers as well. That means you can control Windows, Linux, and Mac computers through Android. 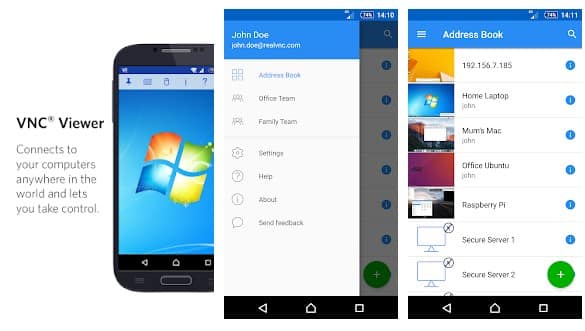 It is one of the best remote control-based Android apps that can be used to control PC from Android smartphones. The best thing about VNC Viewer is that it allows users to access their PC screens.

Not just that, but VNC Viewer also offers users a few other features like backup & sync, Bluetooth keyboard, etc. 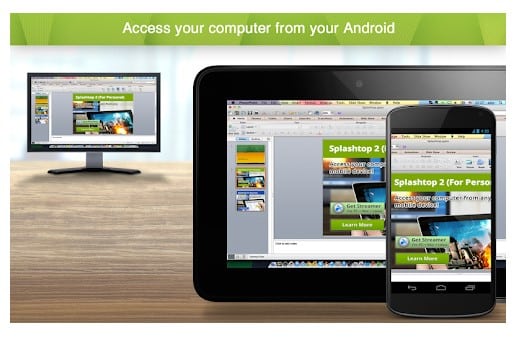 If you are searching for the easiest, fastest, and most secure remote desktop app for your Android smartphone, then Splashtop Personal might be the best pick for you.

Guess what? Splashtop Personal allows users to access their Windows computers using an Android device. Another thing about Splashtop Personal is that it offers high resolution, real-time video, and audio streaming from the computer’s webcam. 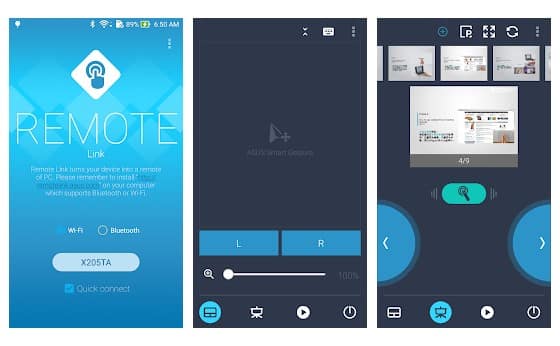 The app turns your Android phone or tablet into a WiFi or Bluetooth remote control for your PC. It converts your phone’s screen into a wireless touchpad that can be used to control the PC.

It has some unique features like a touchpad remote, keyboard remote, presentation remote, media remote, etc. 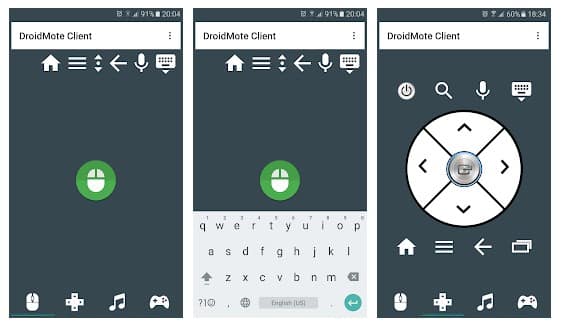 The app is not much popular, but it’s one of the best Android apps that you can use to control your computer. 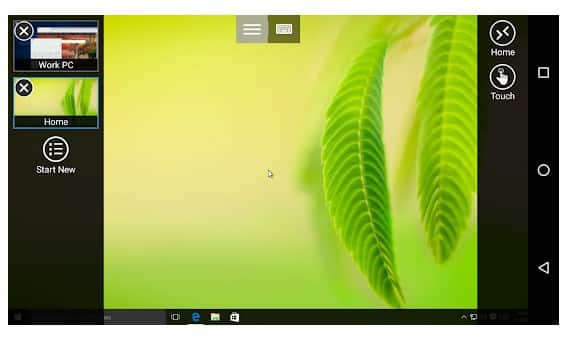 Remote Desktop 8 from Microsoft is an app that helps you connect to a remote PC or virtual app. However, unlike all others, Remote Desktop 8 doesn’t work with Linux or macOS. Instead, it’s compatible only with the Windows operating system like Windows 10, Windows 7, Windows XP, and more.

The only drawback of Remote Desktop 8 is that it’s a bit complicated to set up. You need to prepare your computer to accept the remote connection requests from an Android. Microsoft Remote Desktop also supports high-quality video and audio streaming as well.

These are the best Android apps that you can use to control your PC through a smartphone. If you know any other apps like these, then make sure to drop the name in the comment box below. I hope this article helped you! Please share it with your friends also. 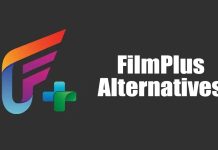 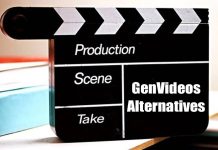