So in this post we will tell you some of the Top 5 Best Upcoming Android Games that you must play as they are available on Google Play Store.

[dropcap]T[/dropcap]oday millions of people are using android phone. Now an Android device become major part of our life. Everyone loves to play games in an android device. There are lots of cool games that are today available for your android device in Google Play Store. And many more best games are getting develop by the top game developers. The games that i will be discussing are the best one according to many developer and user reviews on the games previews available. So have a look on these games.

The games that we are sharing below will be available on Google Play Store soon and you can enjoy these games in your android device. Games below are ranked according to some developer reviews and some of our personal experience.

This is one of the best upcoming android game that is releasing this year. Publisher of this game are Telltale Games and this game is being developed by Telltale Games, Mojang. This game is based on the adventures of minecraft series. And like other series part this hame will also be going to rock in this season. 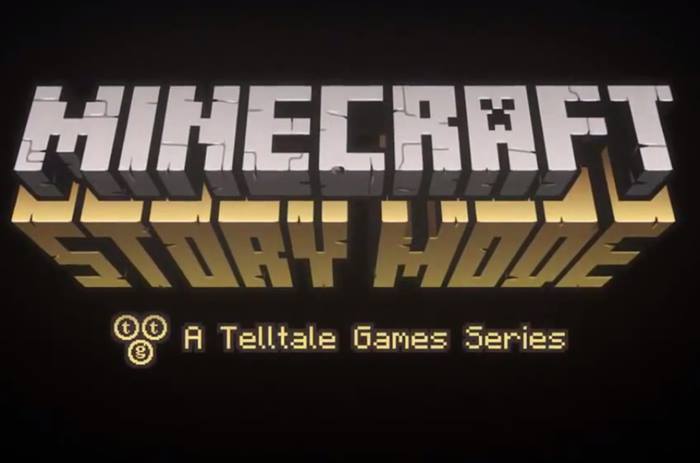 As you are familiar with the CSR Racing game that is one of the best graphic car racing game, similarly this part of the game is going to be rock with the good graphic quality and lots of new improvement than the previous part of this game. 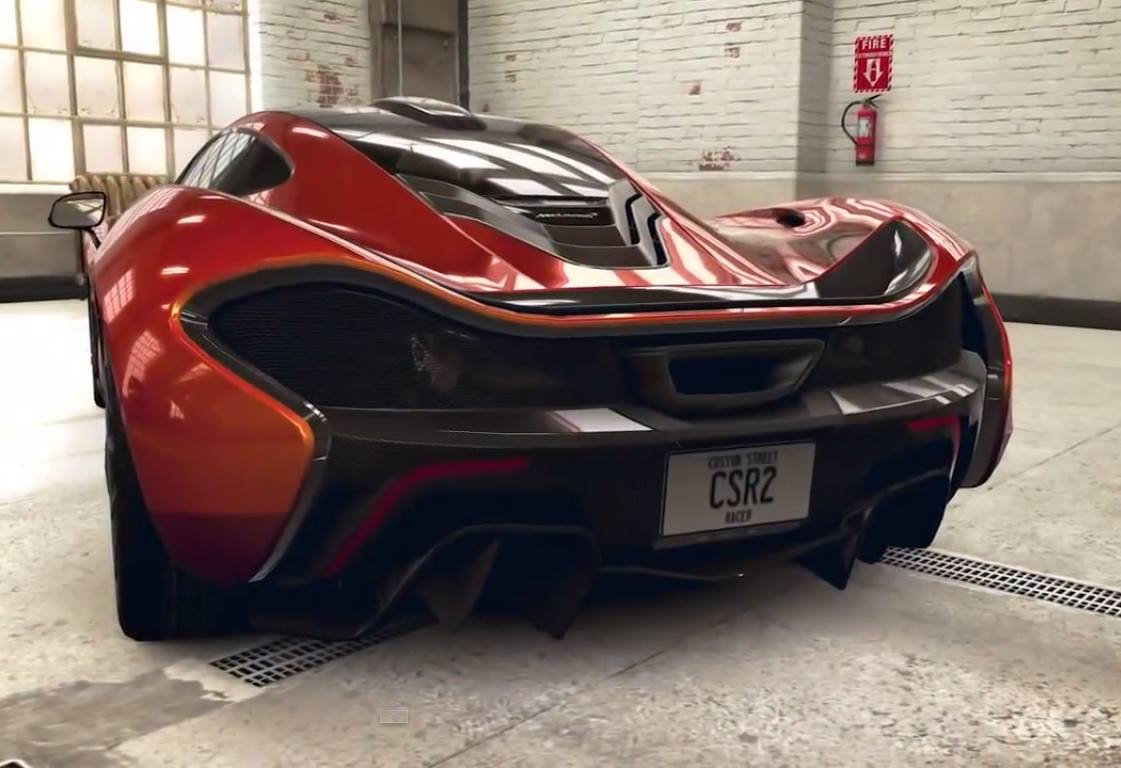 The another Best Upcoming Android Game. This is a type of adventure games in which soldiers have to fight with enemies to save their lives and there will be lots of mission with superb graphic quality in this android game. This game will be best fit for tablet users. 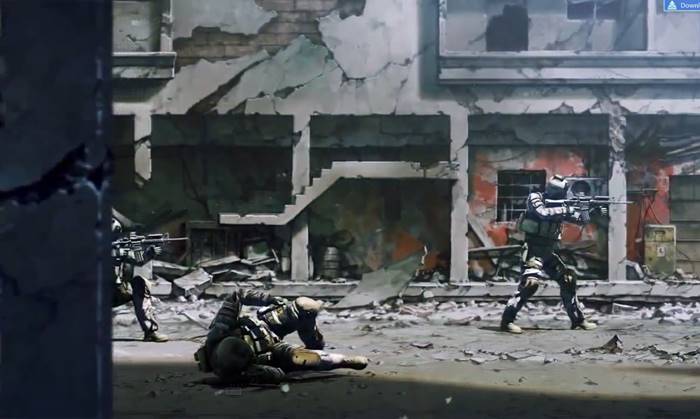 This is the another cool upcoming games in which space fighters will fights and kill many of the enemies and lots more. The graphich quality of this game will be better than many other game of this type. Also this game has very positive ratings at its preview. 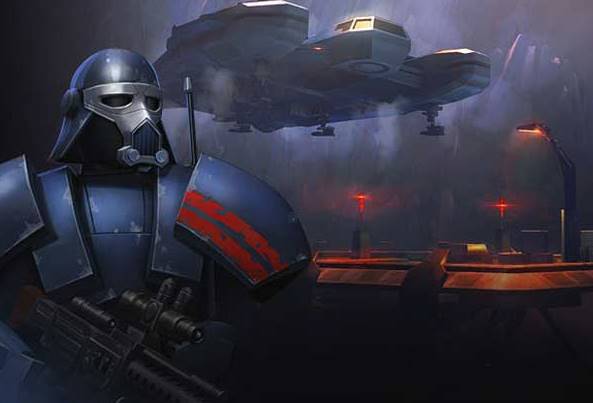 This is a strategy game that you will love to play in your android device by the Square Enix Montreal. In this your avatar will climb over the mountains and in the branches of tress and many other hurdles of jungle. This game will must rock this season. As the concept of this game is very cool. 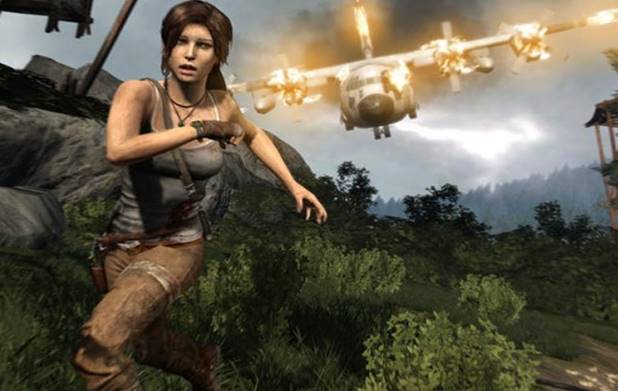 So above are the Top 5 Best Upcoming Android Games. These cool games will be available on Google Play Store soon and then you can enjoy these best games in your android device and have lots of fun of playing with these games. Hope you like our discussions, share it with other game lovers too and leave a comment below if you know more cool upcoming games for android.