Even though Windows 11 is the latest operating system from Microsoft, Windows 10 still powers most desktop computers/laptops. Since we store many important & sensitive data on our computers/laptops, it becomes essential to have a proper security suite installed.

Antivirus is a program that scans out viruses, removes them from your computer, and helps your PC maintain its performance level. So, we have selected some of the best antiviruses for Windows that provide robust threat protection. Let’s check out. 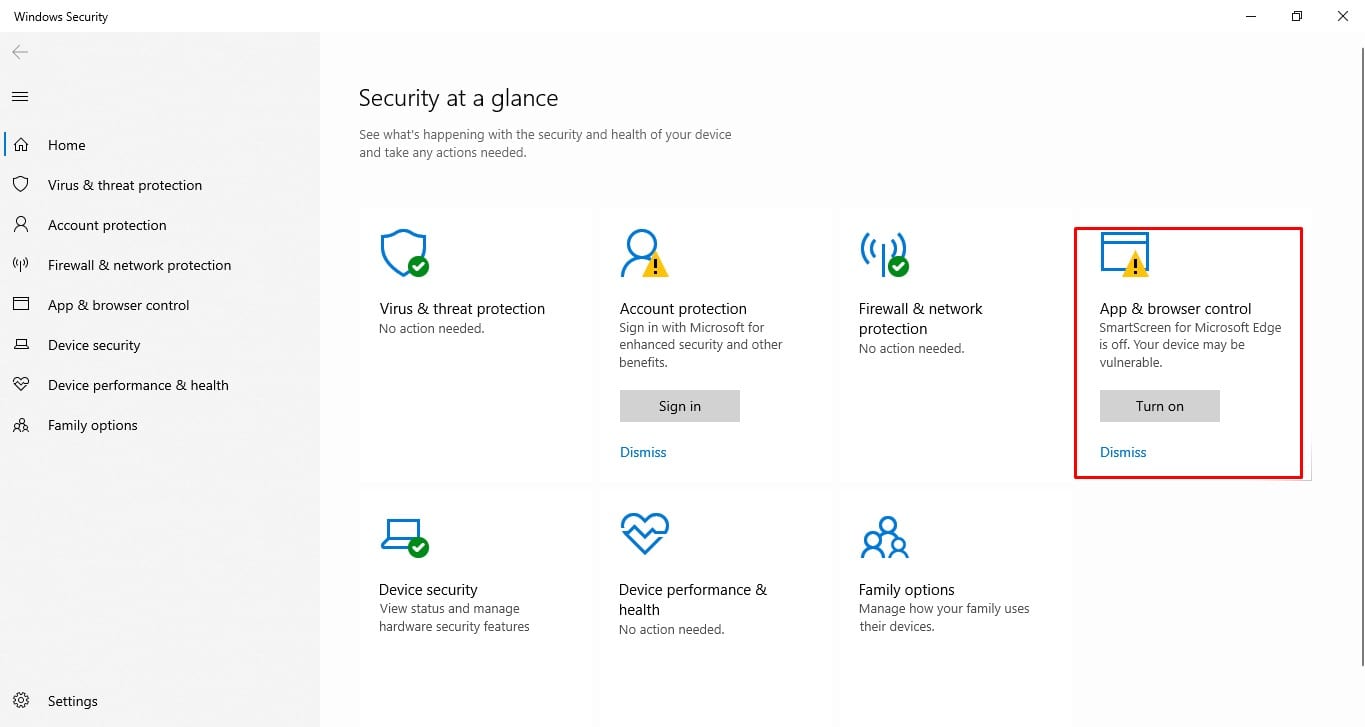 Windows Security can not only safeguard your PC from viruses & malware, but it can also protect it from ransomware attacks, exploits, and more. So, if you have no Antivirus software installed on your PC, you should enable Windows Security. 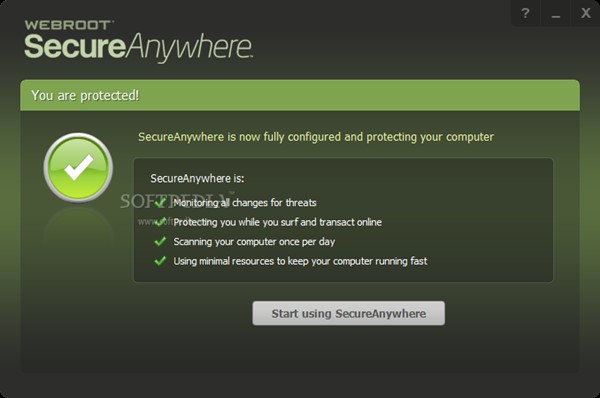 The working mechanism of Webroot SecureAnywhere AntiVirus is quite different; when it finds an unknown threat during a scan, it sends the details to the cloud to analyze it further.

The cloud analysis takes time, but if it finds that the unknown threat is more dangerous, it immediately removes the program and rolls back the system change made by the threat. Webroot SecureAnywhere AntiVirus is also capable enough to roll back the changes made by known ransomware. 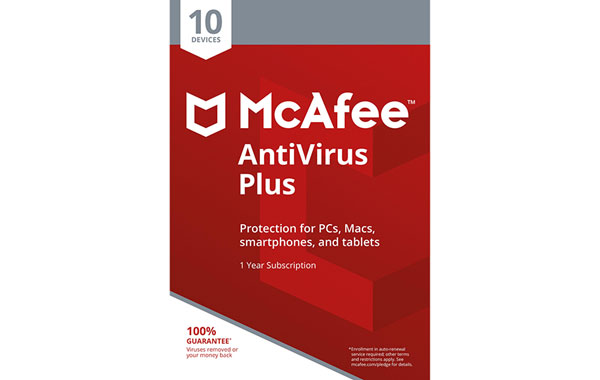 McAfee AntiVirus Plus offers advanced malware protection,a  file shredder, ransomware rollback, a firewall, and a protective browser extension. Although McAfee AntiVirus runs continuously in the background, it doesn’t slow down your system and effectively eliminates malware. 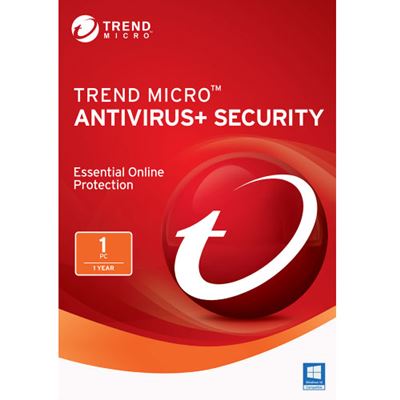 It also offers you a gaming mode, a secure web browser for online banking, ransomware protection, an email scanner, and more. However, on the downside, Trend Micro Antivirus+ Security slows down your PC to a certain level. 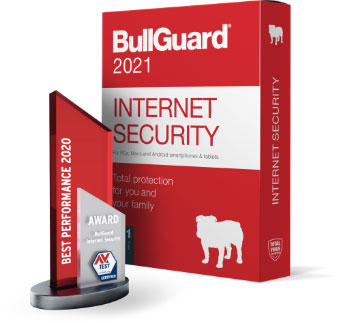 Well, BullGuard is a security suite for PC, but it has manyexcitingg features. The security suite is designed for gamers. It somehow increases the CPU performance while you game.

Avira Antivirus has both free and premium plans. The free version provides youwith real-time virus/malware protectio but misses out on other features such as phishing protection, web protection, WiFi protection, and more.

The user interface of Avira Antivirus is pretty clean and lightweight. The antivirus suite even got tools to optimize your PC’s performance by removing junk files. Overall, Avira Antivirus is one of the best Antivirus programs that you shouldn’t miss.

Norton is one of the leading names in the security world. It is one of the oldest and best antiviruses for windows 10 free download.

Not just that, but Norton Security Standard is also capable of protecting your computer against ransomware attacks. Another exciting thing about Norton is that the company offers a 100% virus protection promise.

So, even if the security tool fails to fix any security issue, you can expect security experts’ help. This is the best choice for your windows 10 Pc if you have more than 2GB of RAM.

Malwarebytes’ proactive protection also prepares your device well against malware and ransomware attacks. Another best thing about Malwarebytes is that you will find the security app for almost every central platform, including iOS and Android. 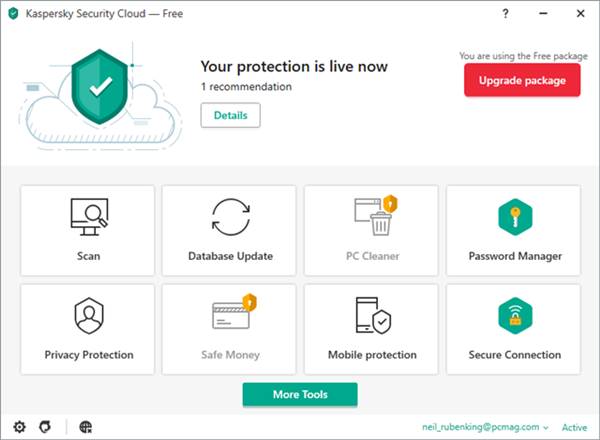 Kaspersky is excellent for removing all types of stubborn viruses on your computer and protecting your computer from internet threats.

Even the theaccessiblee version of Kaspersky provides a VPN app to help you hide your online activities. Unfortunately, you will only get to use the VPN app for 30 days 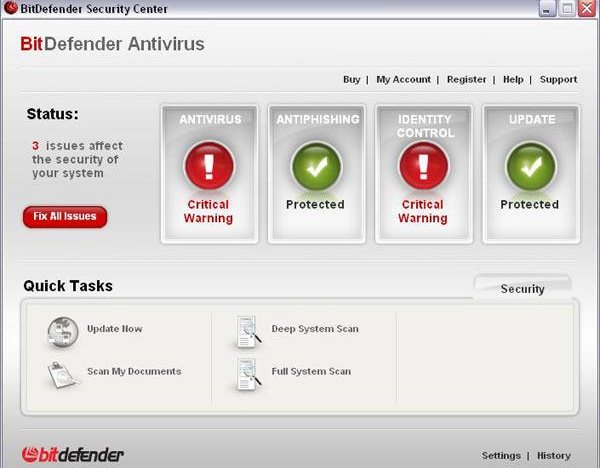 This is a pretty robust security suite that defends your PC against malware, trojans, and keyloggers. This antivirus detects the viruses from your PC and removes them to enhance its performance.

Since it’s a lightweight program, it installs in a few seconds. Also, the antivirus scans were pretty fast.

With these antiviruses, you can defend your computer from harmful viruses that can corrupt the operating system. If you know of other antivirus programs, let us know in the comment box below.