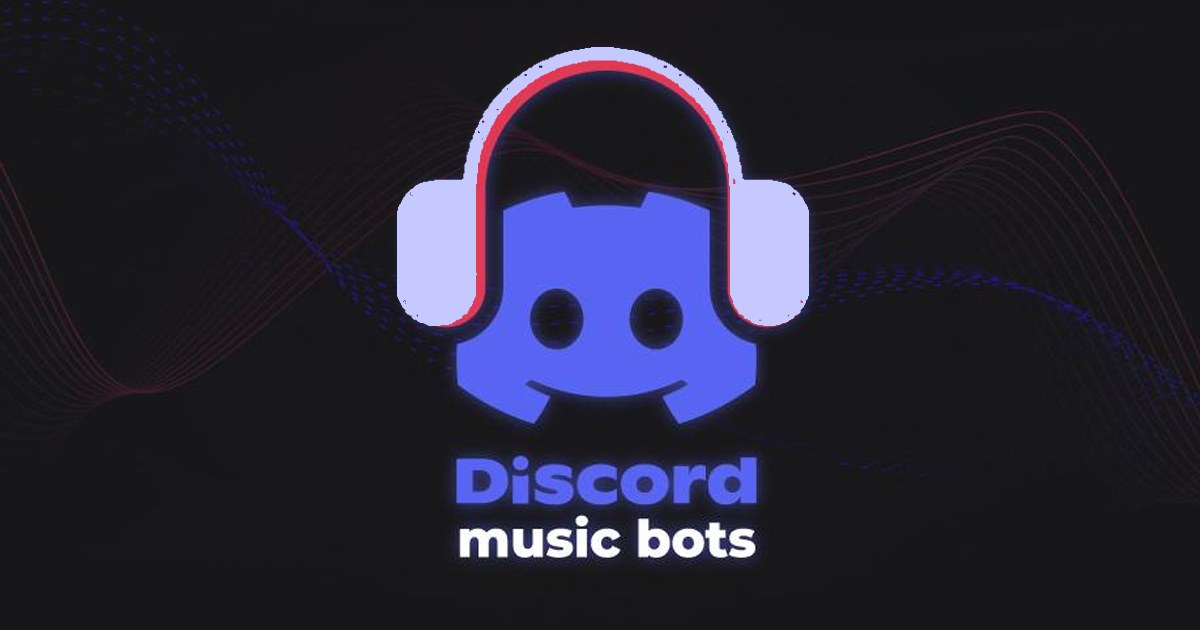 Over the years, Discord has served as a great platform for gamers. It’s a gaming-centric free voice, video, and text chat application that offers you many features. If you are an active Discord user, you may know about Discord Bots.

For those who don’t know, Discord Bots are AI-driven tools that can help you automate tasks on your Discord servers. You can set up bots on the platform to automatically perform several useful tasks on your server.

You will find various Discord Bots on the web; in this article, we will be discussing the best Discord music bots. Discord music bots will allow users to play and listen to music in the background during the chat.

Hydra Bot is one of the top-rated Discord music bots you can use today. It can play high-quality music without lag or buffer on your Discord server.

You just need to open Hydra’s official page and click the Invite button to invite the bot to your Discord server.

Once added, you need to use the prefix ‘.’ to play music in high quality. The discord music bot allows you to set custom prefixes to access the Hydra bot. 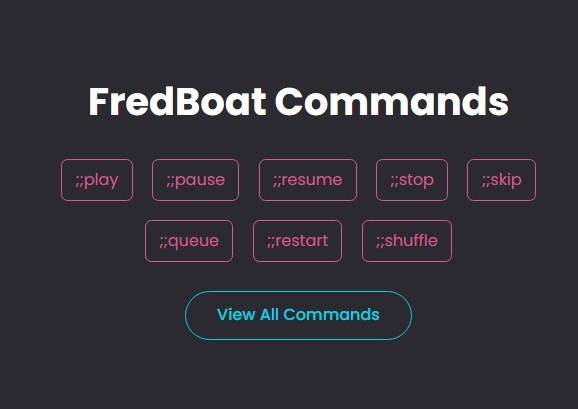 If you are searching for a Discord Bot that can play high-quality music on your Discord Server for free, then look no other than Fredboat.

Fredboat is a free music bot that can play music from Soundcloud, Bandcamp, Twitch, Spotify, YouTube, and more. Also, the music bot for Discord supports playlists and live streams.

You don’t need to use any link to play the music; use the Fredboat command and input the song name to play it directly. 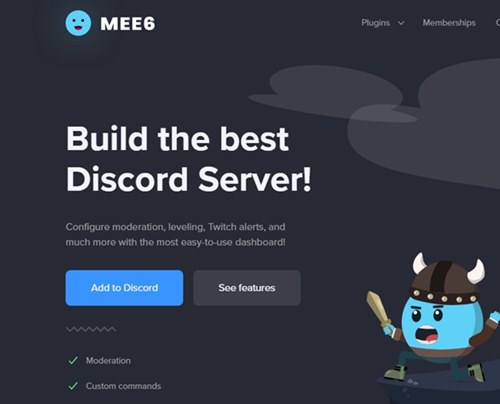 MEE6 is one of the most amazing Discord Music bots you’ll ever use. It brings a visual music player to let you control your music playback.

Regarding the features, you don’t need to use any command to use the bot; you need to drag and drop to rearrange the song, click to pause, play, or skip the songs.

The most notable thing about MEE6 is that it allows you to play music from various audio sources such as SoundCloud, Twitch, YouTube, and more. Some other features of MEE6 include 24/7 playback, song seeking, members voting system for favorite songs, volume boost, etc. 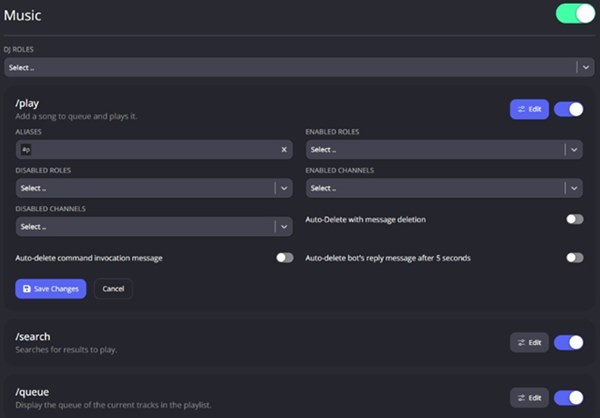 ProBot is a multipurpose discord bot on the list that can show your members a welcome image, in-depth logs, social commands, play music, and more.

If we talk about the music broadcasting feature, ProBot allows you to broadcast high-quality audio for listening to music on your Discord Server.

The only downside of ProBot is that it only searches for songs on YouTube. If you can adjust to that, ProBot could be perfect as it offers lots of audio playback commands. 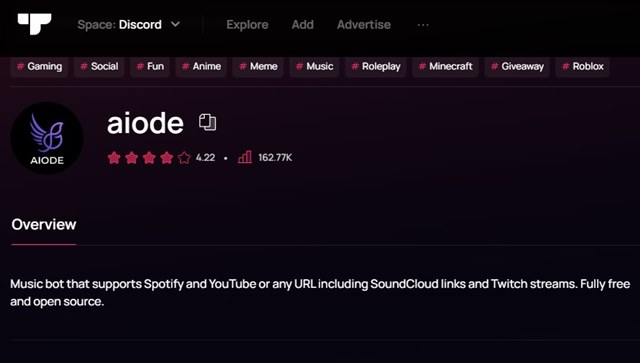 Aiode is a fully free and open-source Discord bot for playing music. The discord music is very feature-rich and highly customizable.

You can use Aiode to search Spotify tracks and YouTube videos or playlist and play it directly on your Discord server. Another best feature of Aiode is that it allows you to create custom cross-platform playlists with songs from YouTube, Spotify, and even Soundcloud.

Some other features of Aiode include adjustable bot properties, managing roles for accessing the bot commands, the ability to create own player commands, and more. 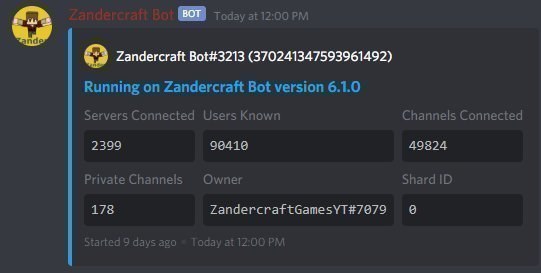 If you prefer listening to high-quality music on Discord, Zandercraft could be your best pick. It’s a popular music bot for Discord to play music in XHD and Hi-Fi quality.

If we talk about the features, Zandercraft supports adding playlists, adding songs to the queue, and more.

Once added to the Discord server, you can activate the bot using the /play (Song Name). You can also use other commands like /randommeme to fetch and share a random meme from imgu, /randomdog to fetch a randing image, video, gif of a dog, etc. 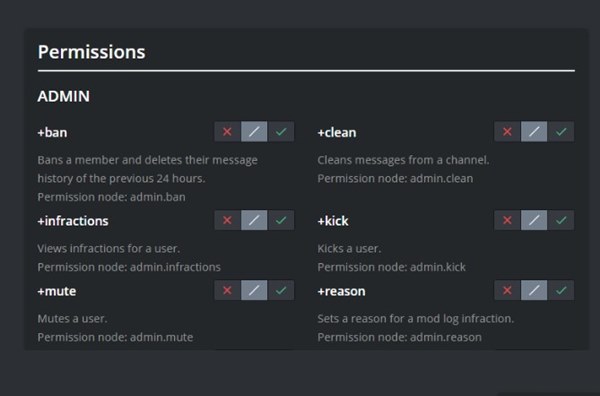 Vexera is one of the best and top-rated discord music bots you can add to your server. The music bot for Discord is now powering over 1.5+ million discord servers.

Regarding streaming music, Vexera allows you to play music in high-quality audio from Bandcamp, Soundcloud, Twitch, Vimeo, and Spotify. The music playback is fine and without any audio buffering or lag.

Also, like every other music bot for Discord, Vexera lets you create playlists, set joining and farewell messages for users, and more. Overall, Vexera is a great Discord Music bot that you can use today. 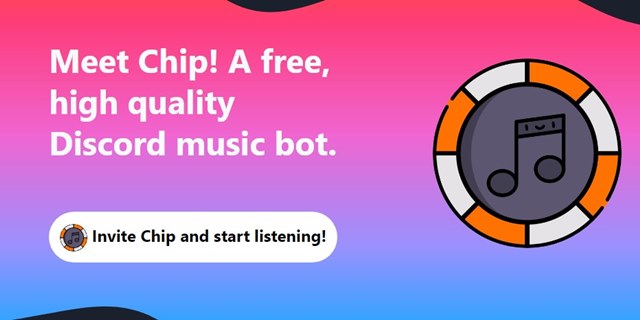 Another best Discord Music Bot worth trying is the Chip Bot. Chip Bot allows you to play music from various audio sources such as Bandcamp, SoundCloud, Spotify, etc.

It’s a free bot but has a premium version. The premium version of Chip Bot provides you access to all premium perks and includes features like audio autoplay, changing volume, applying filters to music, bypassing vote locks, and more.

The free version also allows you many useful and much-needed features and supports a variety of commands to use on a server.

Uzox provides you access to various music filters that you can use for free. Uzox is known for its lagless audio and wide range of customization options.

Jockie Music is the last on the list, but it’s also one of the feature-rich music bots you can use on your server. The most notable thing about Jockie Music is its broadest range of compatibility with music streaming services.

Jockie Music can play music from Apple Music, YouTube, Deezer, Tidal, Soundcloud, Spotify, and more. It also offers you a few other useful features, such as the ability to create playlists, high-definition streaming, 24-hour playback, and more.

To play music, you just need to enter the command ‘m!play’ followed by the song name or paste the song URL after the command. You can also apply audio effects such as 8D, tremolo, bass boost, karaoke, etc., to the music.

Also read: How to Share Your Android Screen on Discord

So, these are some of the best Discord music bots you can use today. If you want to suggest any other Discord Music Bots, let us know in the comments below.