Checkout all the features that you will get in your android device after upgrading to latest android 6.0 Marshmallow.

[dropcap]L[/dropcap]et’s have a look on Best Features That You Will Get In Android 6.0 Marshmallow. As we all know android 6.0 that is supposed to be name as Android Marsmallow is upcoming with all new features. Like after android 4.4 we had received android 5.0 that comes with all new features similarly android 6.0 will be out shortly with better features for all android device. And the features of this version of android have been released and in this article we will be discussing the same right here. Read out all the features and you will get to know what you will getting extra in this version.

Best Features That You Will Get In Android 6.0 Marshmallow

Almost all android devices will be receiving this update and read out the all new features that will be there in your android after installing Android 6.0 on your android. 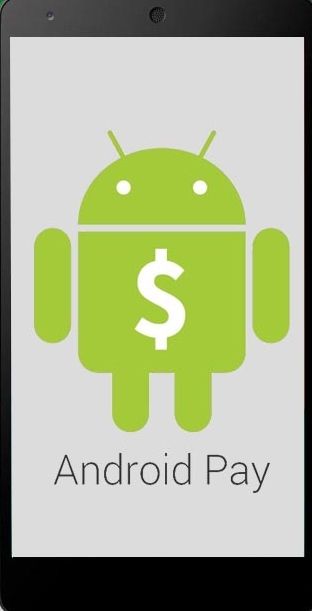 In android 6.0 you will get built in fingerprint feature in your android and with that you can easily secure your android prom any unauthorized access. And also fingerprint login is better than any password and pin login. 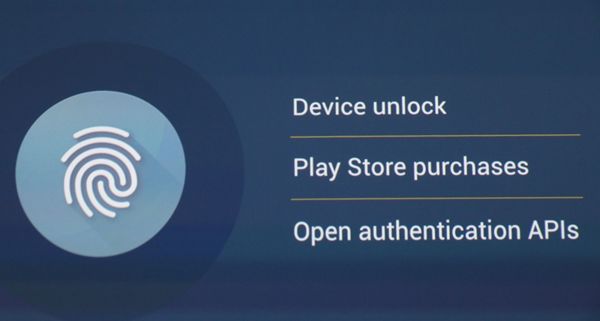 In android 6.0 there is better app permissions that will provide you better protection from the unauthorized apps in your android. Using permission manager you can easily provides the access of only specific things to the specific apps. And your data will be always be secure with you in your android device. 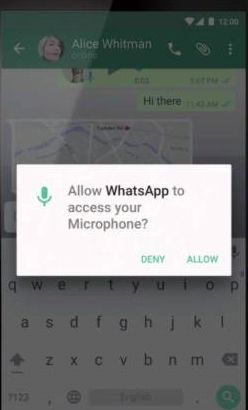 In previous versions of android app data was automatically get cleared when the app got uninstall or device treated to reset. But in android 6.0 there is a auto app data backup feature that will hold all your app data in your android and can be revert back when you install the app back. 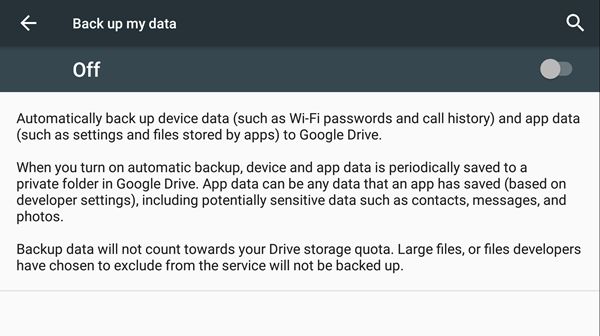 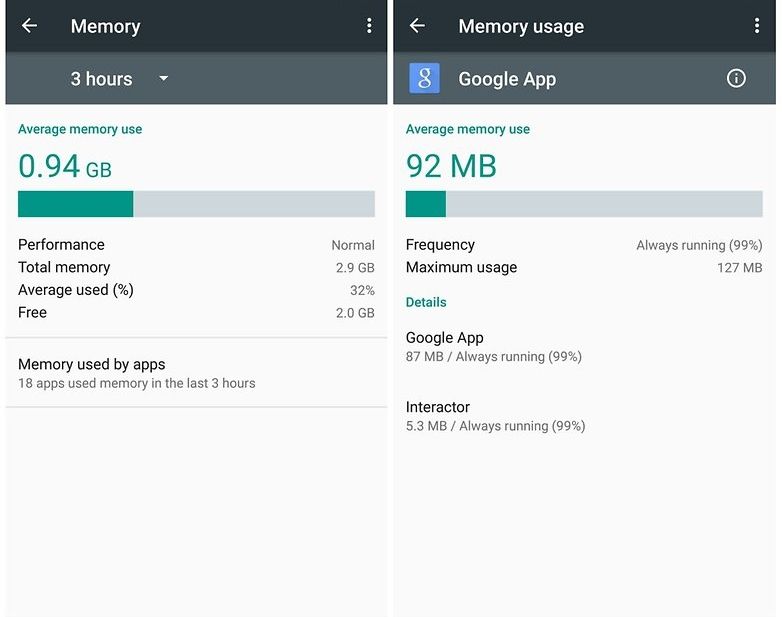 The main thing that is focused in this version of your android is the better battery and power consumption as in the previous versions there were battery bug but hopefully in this version those all will get fix. 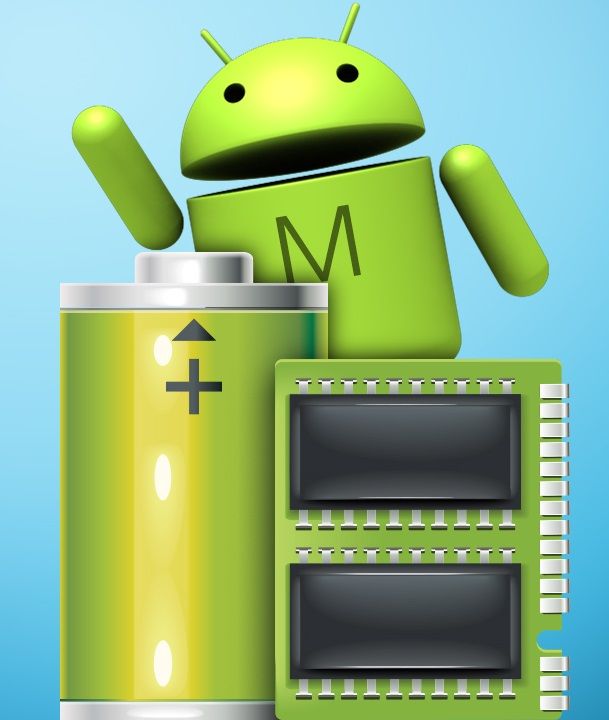 Talking about the looks in android 6.0 you will be having feature like dark theme that will let you to have better experience of using your android better at night using this theme and this will also protect your android from the bright white light of screen. 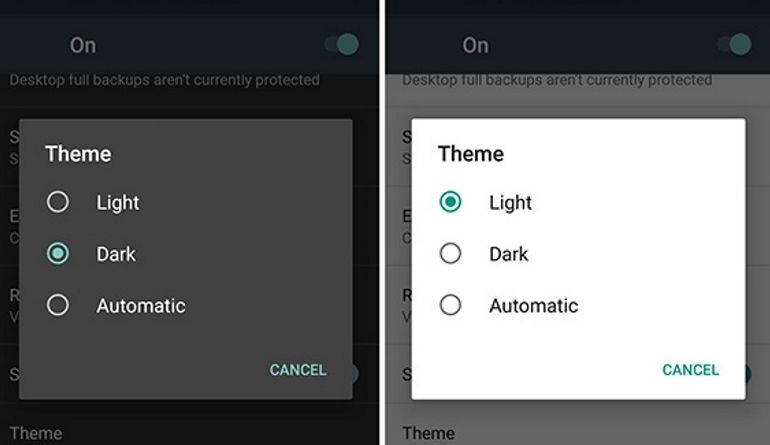 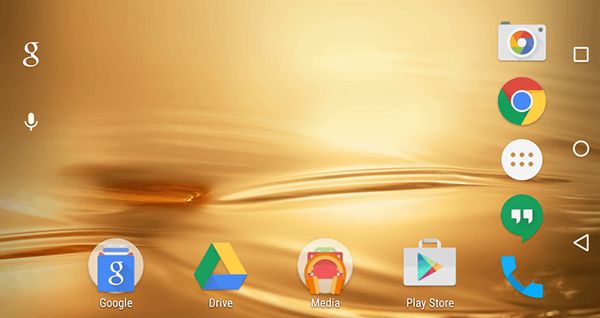 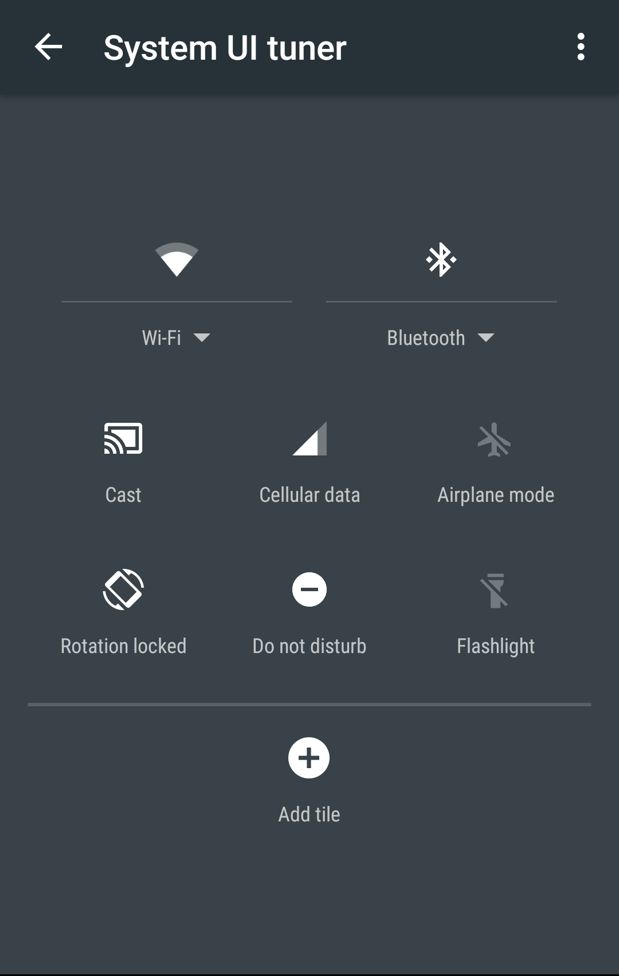 Google has designed a special file manager for this version of android that is user friendly and easy to maintain all the files stored in your android storage. 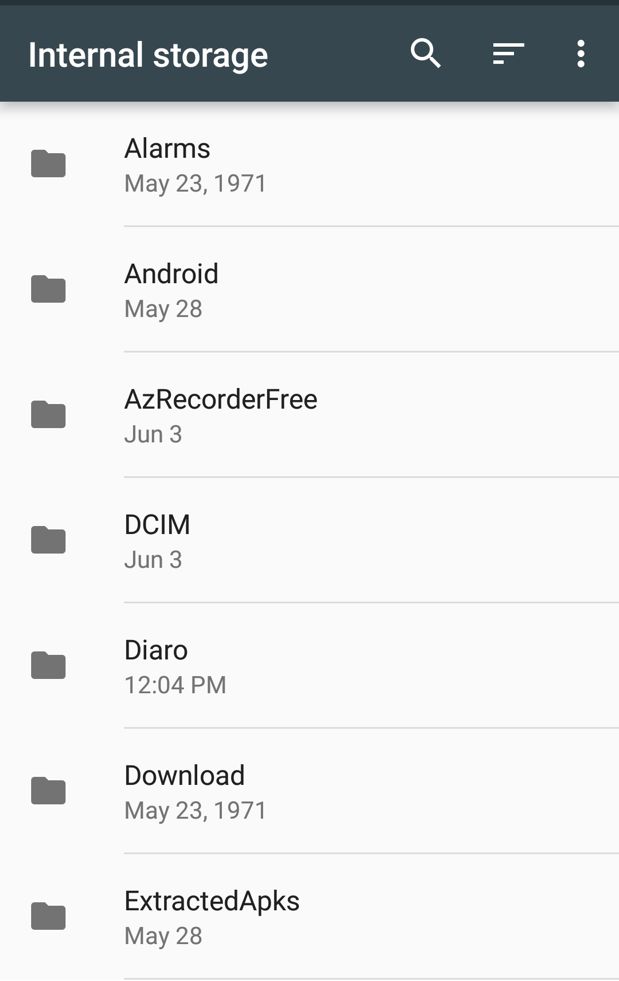 So above is all about Best Features That You Will Get In Android 6.0 Marshmallow. Have a look on all the features that you will be going to get in your android after this update. Share our article with other android users too. Leave a comment below if you have any related queries with this.

How To Send Large Files From Android 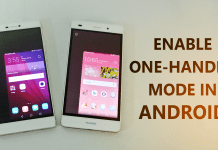 How to Enable One-Handed Mode in Android (No-Root) 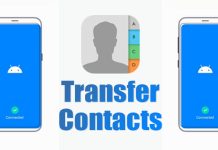 How to Transfer Contacts From One Android To Another