We are in that stage of our life where we can’t even think about surviving without the internet and our smartphones. Talking about Smartphones, the majority of smartphones nowadays are powered by Android. Android is right now the most popular mobile operating system that’s now used by millions of users.

Students use these apps to solve complex mathematical problems. So, here in this article, we will list down the 10 Best Android apps that can help you solve math problems. So, let’s explore the list of best math apps for Android. 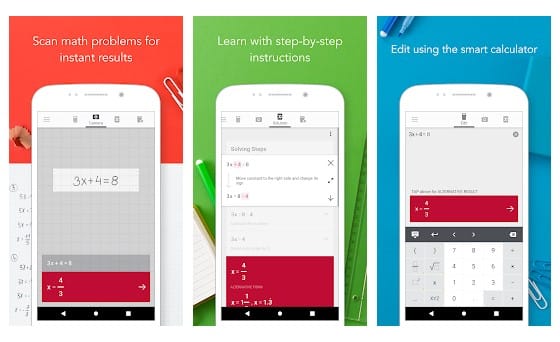 Well, Photomatch is the best math solver app that you can use on your Android smartphone. Not just Android, but Photomath is also available for iOS devices too. The great thing about Photomatch is that it allows users to use their phone’s camera to capture mathematics questions, and it instantly solves them. Not just that, but the app also shows detailed step-by-step instructions on how to solve the question. 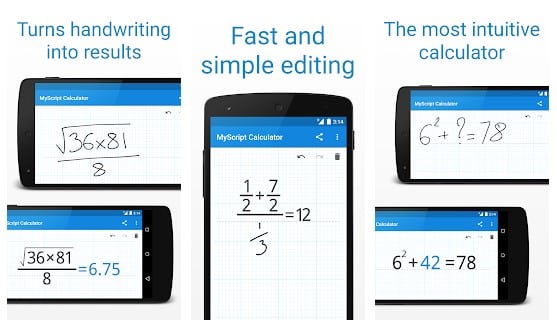 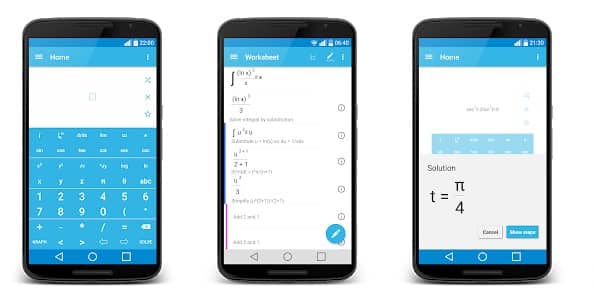 This app is for those looking for a simple to use math problem solver app. The great thing about MalMath is that it can quickly solve Integrals, Logarithms, Algebra, Derivatives, etc. Not just that, but MalMath also provides you with step-by-step instructions on how to solve any math problems. Students heavily use the app, and it’s one of the best math solver apps you can use right now. 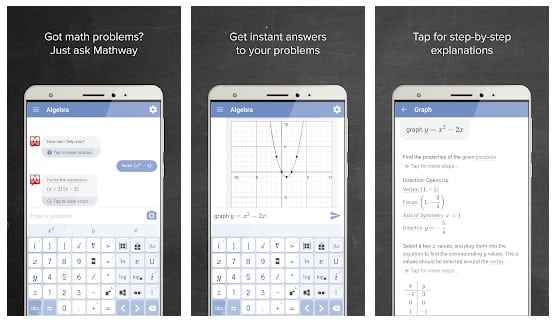 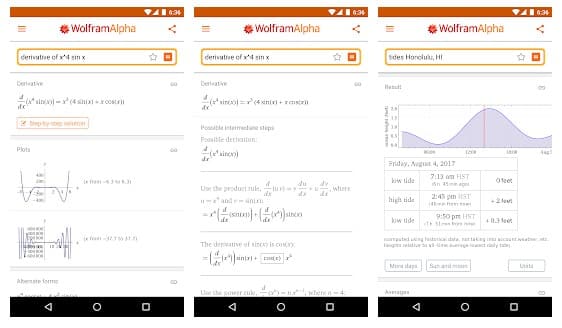 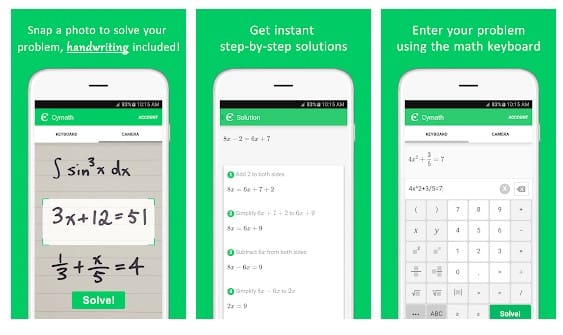 It is another popular app on the list used by millions of users. The great thing about Cymath is that it uses some advanced engines to solve complex mathematical errors. Not just that, but the app also shows step-by-step instructions on how to solve any mathematical questions. From equation solving to quadratic equations, Cymath can solve it all. 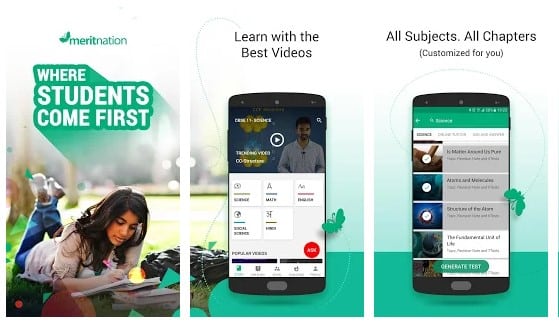 Well, it’s a guidebook for Indian students. Meritnation Android app covers the syllabus from classes 6 to 12, CBSE, ICSE, and state boards of Kerala, Maharashtra, and Tamil Nadu. The app is available for free on the Google Play Store, and it can help you prepare for exams. If we talk about Mathematics, it covers several chapters that could help to hone your mathematical skills. 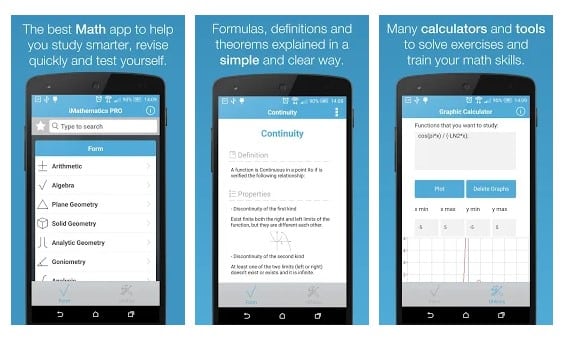 It is a relatively new Android app available on the Google Play Store, and it’s more like a personal math tutor. Guess what? iMathematics is right now used by millions of students, and it covers almost all mathematics chapters. What makes the app more valuable is that it allows users to add personal notes to topics. 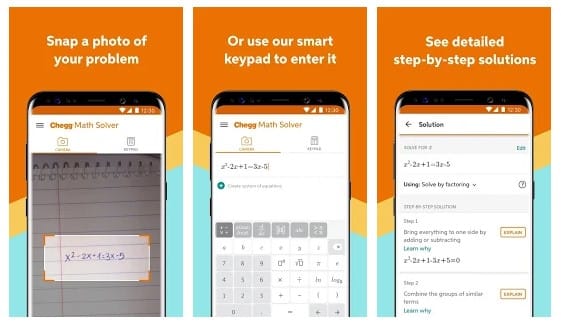 Well, Chegg Math Solver is one of the best math solver apps you can use on your Android smartphone. To solve a math equation, users need to scan and take a photo of the question through the device camera. Once done, Chegg Math Solver automatically solves the mathematical equation. Not just that, but Chegg Math Solver also shows a step-by-step solution on how to solve the equation. 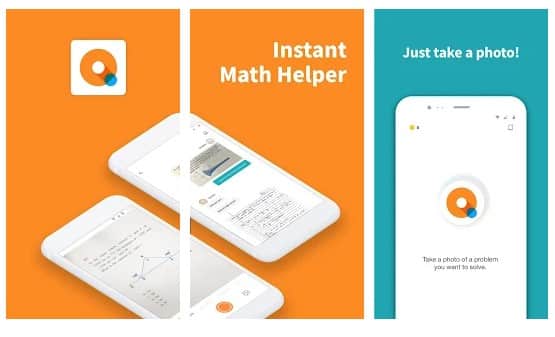 Well, if you are searching for an easy-to-use math solver app for your Android smartphone, then Qanda might be the best pick for you. Guess what? With Qanda, you need to capture the photos of your math equations to get instant explanations. Another exciting thing about Qanda is that it also has tutors from top schools worldwide who can guide you through complicated mathematic equations.

So, these are the ten best math solver apps for Android that you can use to solve complex mathematical questions. If you know any other apps like these, then make sure to drop the name in the comment box below.