One of the most popular gaming consoles, PlayStation 5, is going to release on November 12. As we have come closer to the gaming console release, all are excited to know the best games of PS5.

There are so many upcoming PS5 games, but which are the best ones no one knows. If you are a gamer and want to know the best games of PS5, then here we have brought a list. We have provided almost all the details of top games. 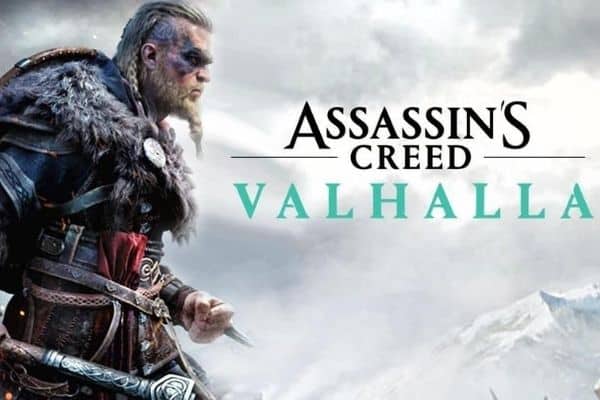 It is confirmed that Assasin’s Creed Series game is coming to PS5. The game will run at 4K resolution and 60fps. In this game, the players play the role of Viking raider Eivor. Viking raider leads the clan from the home of Norway. A new Assassin’s Creed game allows the players to build and manage settlements, get resources from the towns, and customize the character. Even the PS4 players will be able to upgrade this game to the PS5 version for free.

The trailer of Assassin’s Creed Valhalla 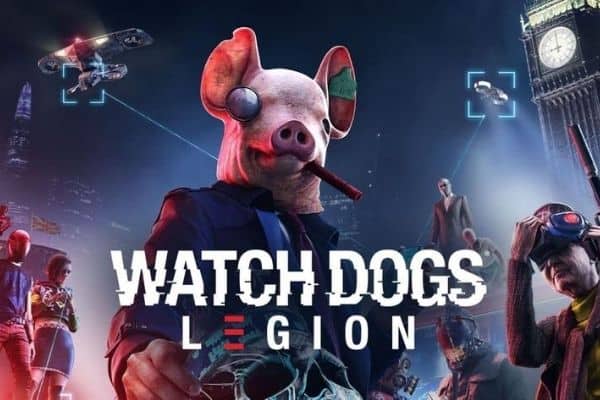 Watch Dogs: Ubisoft Toronto develops legion, and the game is releasing on 12th November on the PS5 gaming console. This time, Watch Dogs is setting in London. It will allow you to craft your own squad from the London population. Each NPC resident of London will have their own backstory, strengths, weakness, and other things. You can also pick a Spy Grandma who is so bad. However, this new Watch Dogs has permadeath, so better not to get attached to a granny.

The trailer of Watch Dogs: Legion 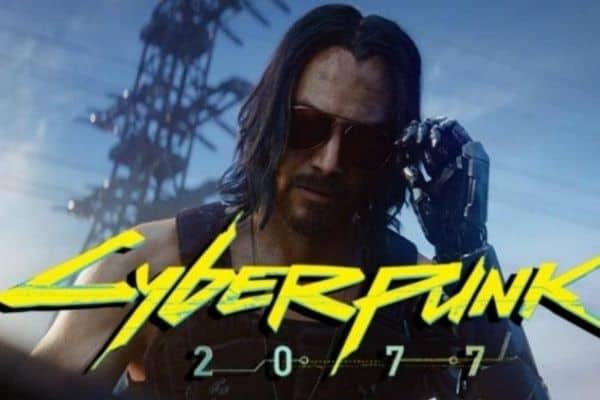 Cyberpunk 2077 is an upcoming action video game coming to PS5, PS4, Microsoft Windows, Xbox One, and Xbox Series S and Series X. The game is developed and published by CD Projekt. Even PS4 gamers can play this game on PS5. The update will be free to play the game on PS5 for all PS4 users. It is an adventurous game in the open-world. The game will be releasing in November.

The trailer of Cyberpunk 2077 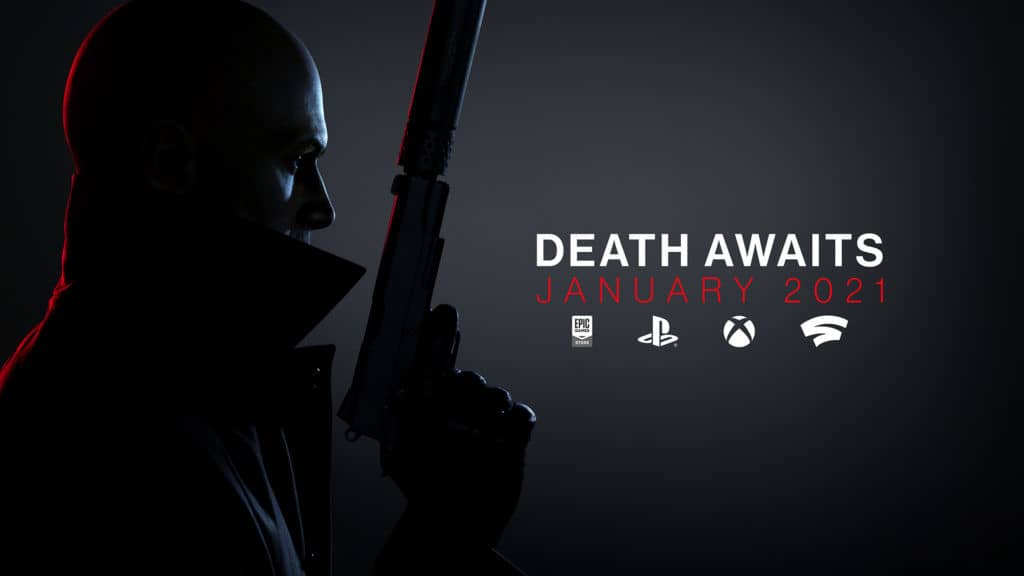 Hitman 3 is also a confirmed game coming to PS5. However, this game will be released after some time on 20 January 2021. The game will be available for PS5, PS4, Xbox Series X, Xbox One, Stadia, and PC (via Epic Games Store). The trailer of the gameplay shows some footage from Dubai. There will be an Agent 47 infiltrating a skyscraper comparing the outside against the desert.

The trailer of Hitman 3 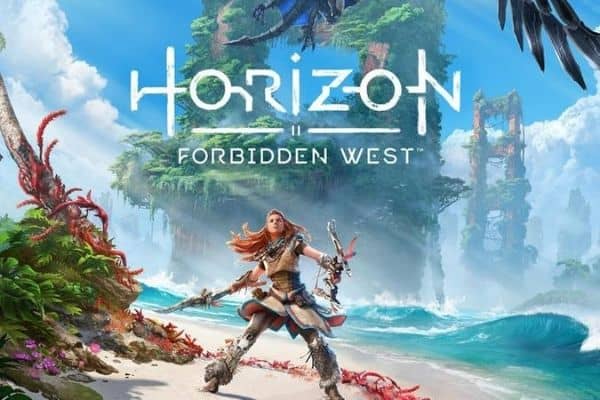 Horizon Forbidden West is an action role-playing game that is developed by Guerrilla Games. The game returns with an amazing adventure that will see the future warrior take on robotic dinosaurs in America. The gameplay will be the same as the previous one, an open world across beaches and mountains. This game is set to release in 2021 for PlayStation 4 and PlayStation 5.

The trailer of Horizon Forbidden West 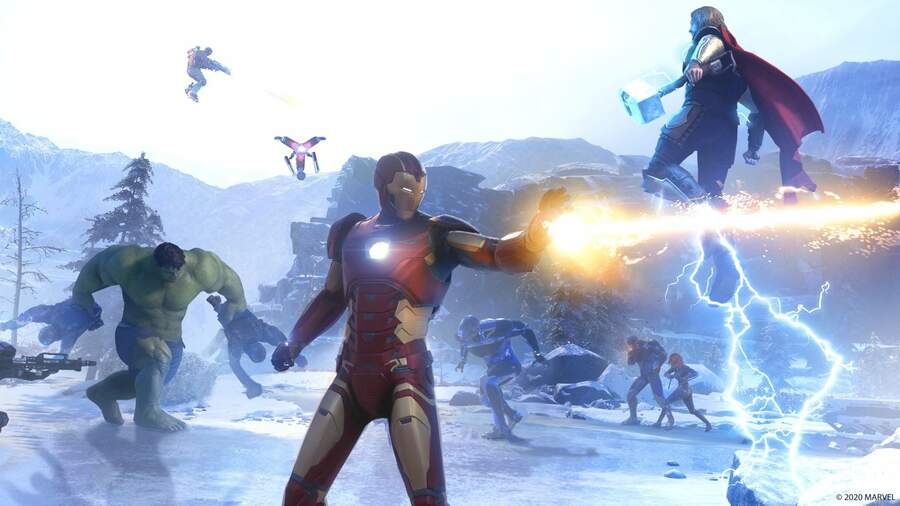 Marvel’s Avengers is an action playing video game published by Square Enix. It will be available for PlayStation 5, PlayStation 4, Xbox Series X and Series S, Xbox One, Google Stadia, Microsoft Windows. However, it is already available for some of the devices, and the rest will get it once the device is launched. There will be a free upgrade to new-gen consoles with improved graphics.

The trailer of Marvel’s Avengers 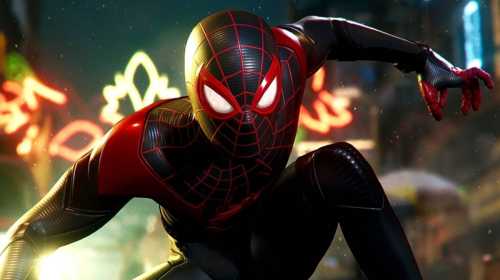 It is an action-adventurous game coming for PS5. The game is developed by Insomniac Games and published by Sony Interactive Entertainment. Many of them, though, Spider-Man Miles Morales, is a sequel to Spider-Man. But the game is expanded of the original game. This game is similar to Uncharted: Lost Legacy. However, there is no much detail about the game.

The trailer of Spider-Man: Miles Morales 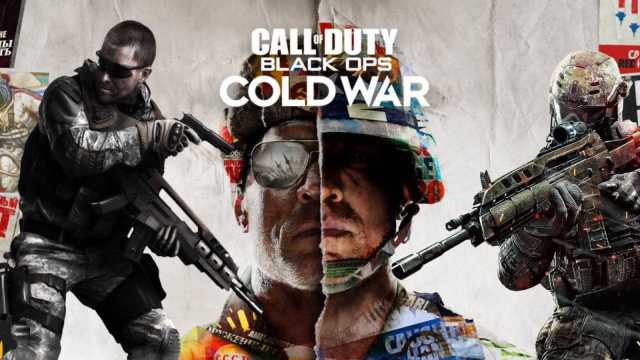 It is a first-person shooter video game. This one is the sixth installment by the Black Ops series and the seventh installment in the Call of Duty series.  Call of Duty Black Ops: Cold War will be available on multiple platforms like PlayStation 5, Xbox Series X, and Series S, PlayStation 4, Xbox One, Microsoft Windows. The game will support 120fps. The story of the game is about a single-player.

The trailer of Call of Duty Black Ops: Cold War 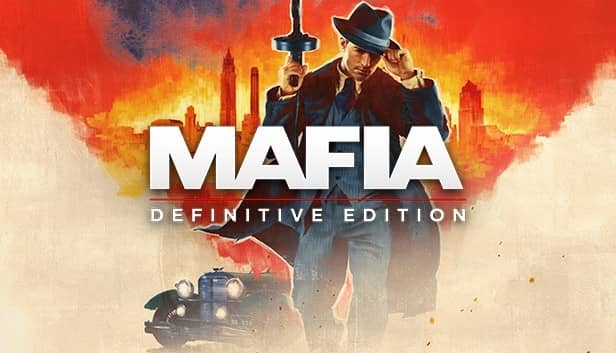 Mafia: Definitive Edition is an action adventurous video game for multiple platforms. The game is set in the fictional city of Lost Heaven. It is a full remake of the original edition. In the latest edition, motorcycles are introduced in the game. As in the older version, the players control the character as a single campaign on foot without any vehicle.

The trailer of Mafia: Definitive Edition 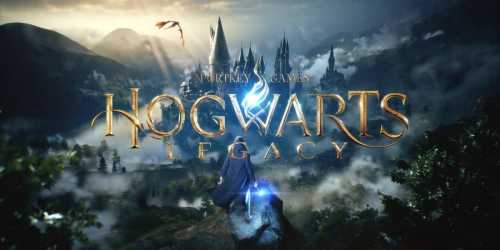 Hogwarts Legacy is set to release in 2021 for multiple platforms like PS5, Xbox Series X and Series S, PlayStation 4, Xbox One, Microsoft Windows. The game will take you back to the late 1800s. You will get the role of Mr.Potter’s ancestors at school. However, we don’t know much about the gameplay.

The trailer of Hogwarts Legacy

These are the games that are coming to your favorite console, PS5. We have tried our best and provided you with a list of the best games of PS5. A few of them are released from the provided list of games in November, and a few of them will be coming in 2021.