These things provide us with an excellent gaming experience. However, have you considered playing PSP games on your Android device? That is possible with some of the PSP emulators that are available online.

There are some of the PSP games available on the web which you can play on your mobile phone or tablet. However, to play those PSP games, you need to have a proper PSP emulator.

It’s worth noting that there are tons of PSP emulators available on the internet, but we have listed only the best and the working ones.

You can use these emulators to run PSP games on your Android. So, let’s explore the list of best PSP emulators for Android. 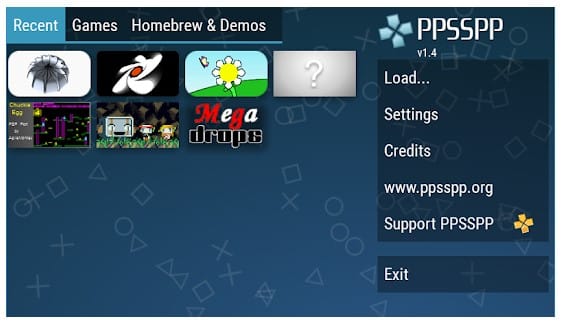 The app receives frequent updates, and with every update, the app gets new features. When it comes to game compatibility, PPSSPP has the best compatibility and provides the best gaming experience.

Since its a free app, PPSSPP shows some ads, but you can remove ads by purchasing the premium version of PPSSPP 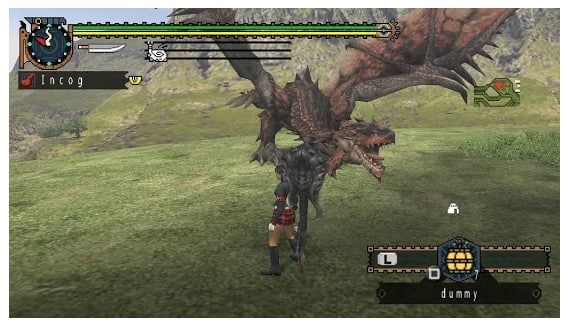 PSPlay is another best PSP emulator for Android that every gamer would love to have. The best thing about PSPlay is that it offers lots of gaming features and provides the best gaming experience.

However, users might face some occasional games while playing lag. The app is free to download and use, but it shows some ads which can ruin the gaming experience. 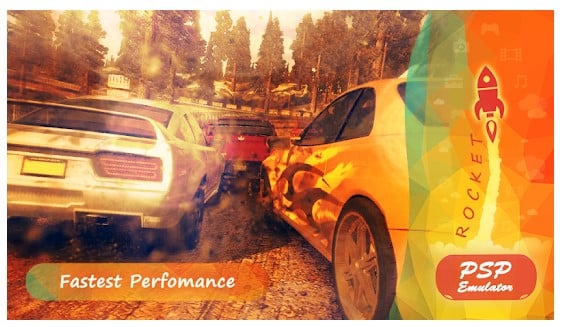 Apart from that, the Rocket PSP emulator for Android has lots of features, and it’s based on PPSSPP open source project.

The app supports lots of games, and it’s one of the best PSP Emulators for Android that you can use right now. 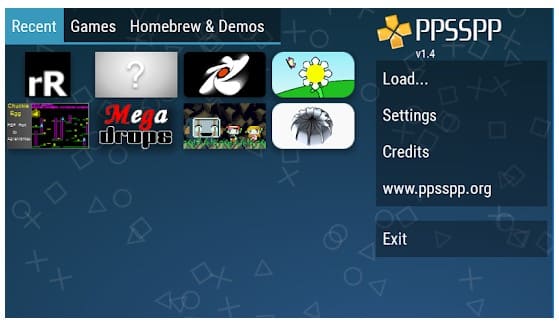 PPSSPP Gold is the upper version of PPSSPP, which comes with extended features. The great thing about PPSSPP Gold is that it can run almost all major PSP games on your Android.

Apart from that, PPSSPP Gold can run the games at their original speed. If you have a capable Android device, you won’t face a simple frame drop while playing games with PPSSPP Gold. 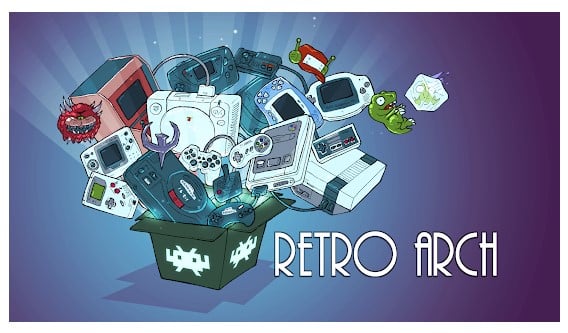 RetroArch is one of the best and interesting PSP emulators that you can use on your Android smartphone. The best thing about RetroArch is that it can emulate different gaming systems.

It’s not actually an emulator, but it’s more like a plugin that acts as an emulator. Apart from that, the app can run all major PSP games meant for Android. RetroArch is open source by nature, and it’s completely free to download.

You can use any PSP emulators on the list to play PSP games on your Android smartphones. Almost every PSP emulator for Android is free to download & use. I hope this article helped you! Please share it with your friends also.