If we search for Space Games on the Google Play Store, you will find tons of intergalactic apps to choose from. Space games for Android are usually fun to play.

Well, reaching for the stars and landing on the moon is something that we always dreamed of as a child. In fact, we all have grown up while playing space games like Galaga, Space Invaders, etc. Some users still love to play space games, and it looks like space games have found a great house on mobile devices.

If we search for Space Games on the Google Play Store, you will find tons of intergalactic apps to choose from. Space games for Android are usually fun to play in which you either need to defend your plane against aliens, explore the outer world, or race against time. 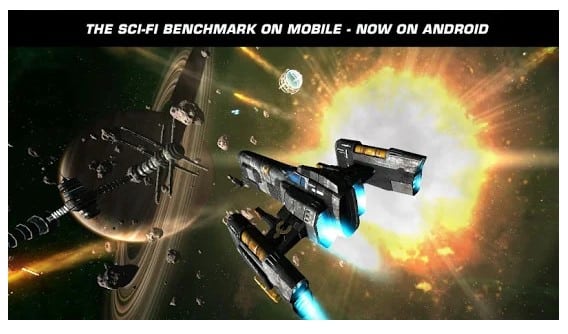 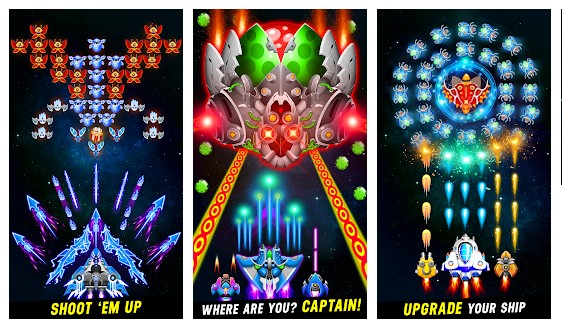 Ever fans of space shooting games will love Space Shooter for sure. The game has great visuals, and it’s pretty addictive too. In this game, the player needs to control a spaceship and defend against a bund of alien intruders. As you progress, the alien counts also increase. Not just that, but each game level has an epic boss fight at the end, which you need to win to enter the next level. 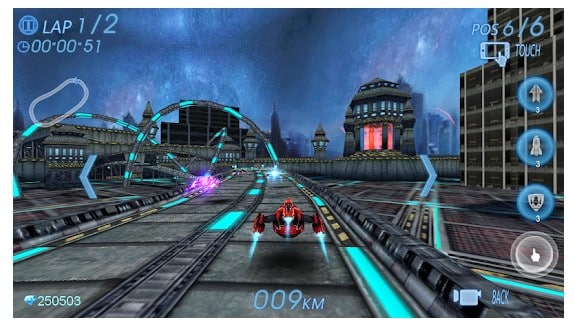 As the game’s name says, Space Racing 3D is one of the best and unique star-space racing games that everyone would love to play. This is a simple space racing game with more than 40 interstellar race tracks, 6 different aircraft, 3 racing modes. The visuals of Space Racing 3D is also amazing, and it’s one of the best space game for Android 2019 which you can play right now. 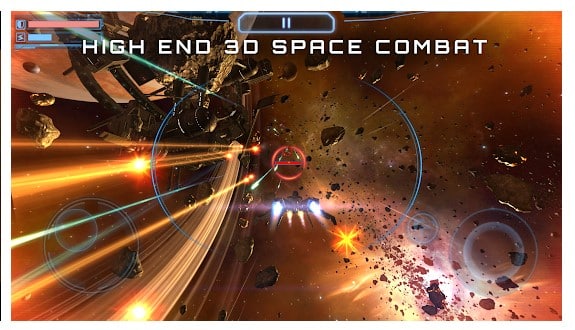 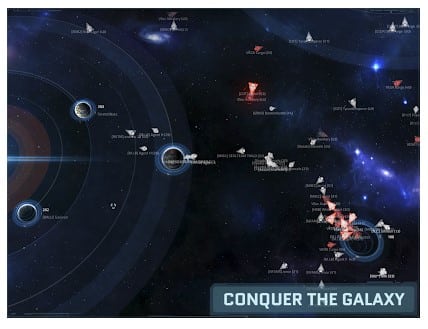 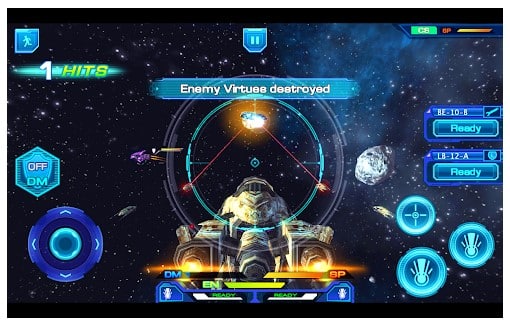 Galactic Phantasy Prelude is a combination of both RPG and strategy games. In this game, you need to ride a combat ship where you need to dodge and kill all obstacles that are coming on your way. However, the game is not as easy as it sounds, and it can test your reflexes and brainpower for sure. So, Galactic Phantasy Prelude is another best space game for Android that you would love to play. 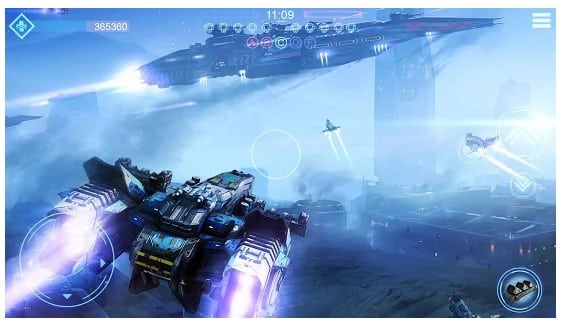 On Space Armada, the player needs to play the role of captain of an interstellar spaceship. In this game, you need to complete challenges and side quests to develop your base, upgrade your spaceship to fight with others. The great thing about Space Armada is that it allows users to battle in a galaxy on fire online with real opponents in multiplayer mode. So, Space Armada is another best space fighting game that you can play today. 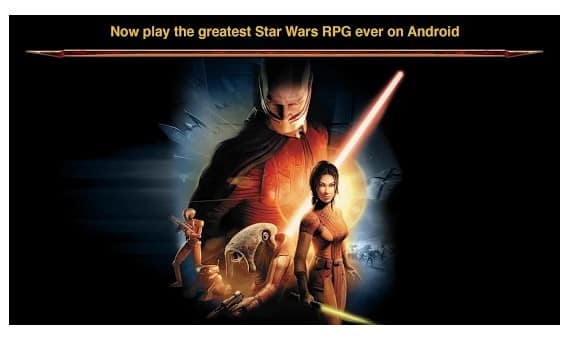 Star Wars: KOTOR is an epic Star Wars role-playing experience game. Guess what? Star Wars: KOTOR has unique characters, creatures, vehicles, and planets. The game is basically an adventure through iconic star wars locations. In this game, the player needs to choose one of three classes, and each mission in the game can be completed in different ways. 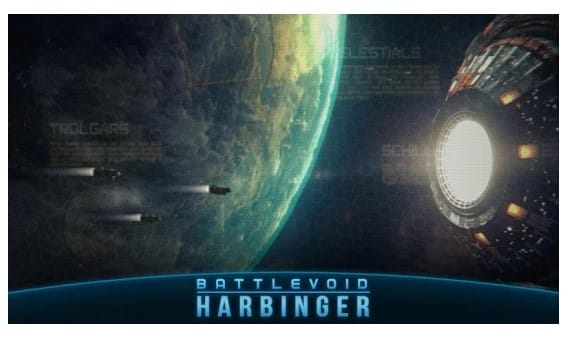 Battlevoid: Harbinger is another best space exploration game blending roguelike, turn-based, star map strategy, and real-time space battle. In this game, the player needs to step into a young commander’s shoes, given the task to venture out into enemy territories. So, it’s definitely one of the best and highly addictive space games that you can play right now. 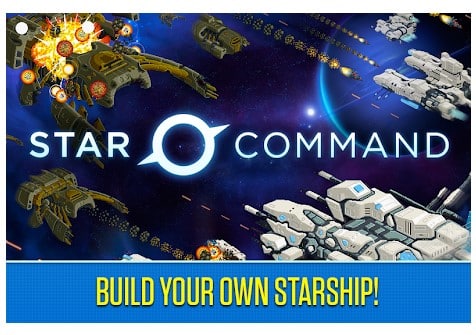 If you search for an Android game that lets users build their own ship, hire a crew, explore the universe, then Star Command might be the best game to play. Star Command brings to life the challenges and joys of managing a starship. Upgrade your ship, get out into the unknown and watch your crew die grizzly deaths all at your command.

These are the top best space games for Android that every Android user would love to play. If you know any other games like these, then drop the name in the comment box below.