The tool is known as Game Builder, whose prototype is already available on Steam as Early Access. However, it may possible that it has gone unnoticed since very few associates the name Area 120 to the tech giant Google.

Basically, this tool simply allows you to create 3D games without the need for programming knowledge since it uses a visual system based on cards. These cards contain certain behaviors like movements, actions, conditional and various characteristics that are added to the characters and elements of the scenario.

If you have knowledge in JavaScript, users can simply program their own cards without using a compiler. As the tech giant Google says that Game Builder has an extensive API that simply allows its users to give life to almost all objects through scripts and not only the event they can be tested in real time as well.

Another important feature is the ability to design games collaboratively, it means that users can simply add their friends while developing a game, who can contribute to the process. In addition to the card library, Google Poly 3D models are also available for download for free of cost. 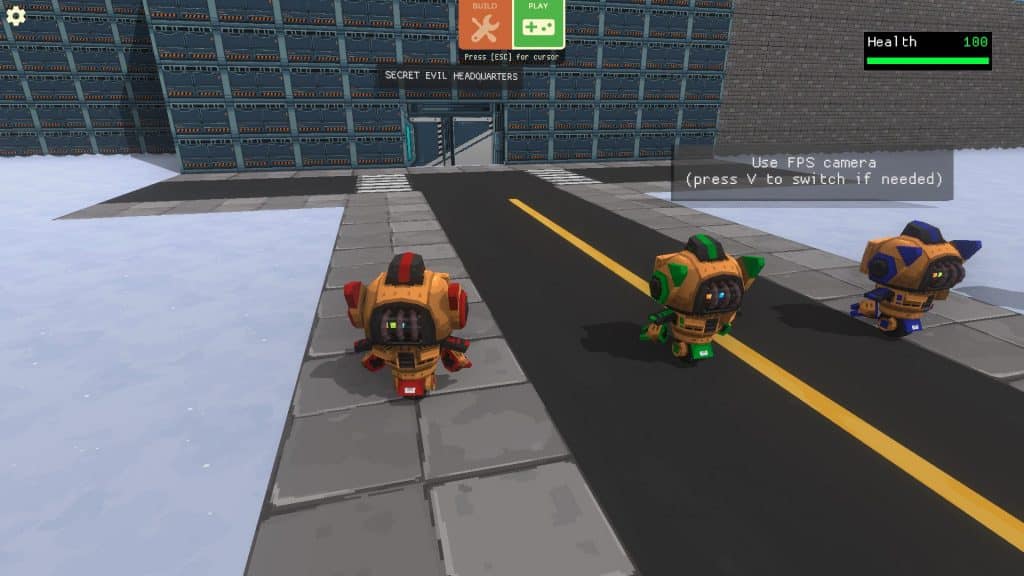 Moreover, the tech giant Google has focused this tool on the players who are looking for a very basic idea of ​​game development. The technology is added to other companies, like the tech giant Microsoft, who uses Minecraft as support for those who want to learn how to program.

While the all-new Game Builder can be downloaded for free on Steam and it has a very positive rating as well. As we told earlier that the tool is available as Early Access, which clearly means that it is still in development and will receive new features before being released as a final version.