Call of duty is the most extensive game series in gaming history; after achieving massive success in PC games, they also launched their first Call of Duty Mobile game in 2019.

After this, Mobile gamers demanded the mobile version of Call of Duty: Warzone. Activision is planning the game, and it was officially confirmed last week. However, we got some Map leaks about New Verdansk. 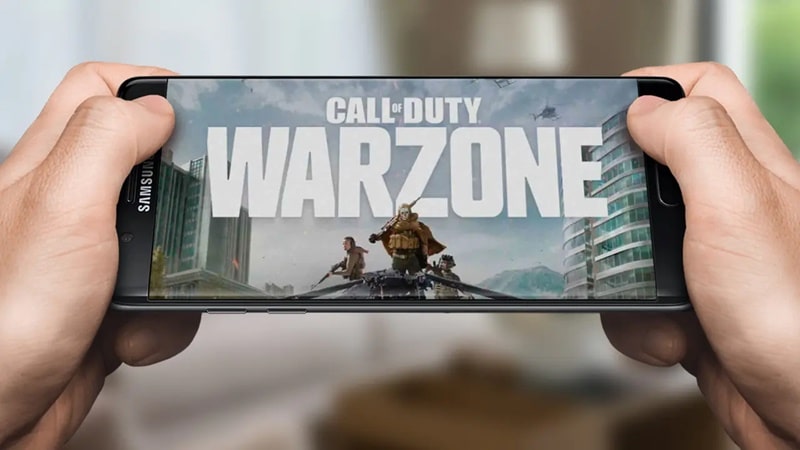 The leak comes from @TheGhostOfHope, a source that had shared plenty of accurate information about the Call of Duty series before it became official. As such, though all leaks should be taken with a grain of salt, this particular leaker has a good enough track record that We can trust their claims.

Intriguingly, while they say that Verdansk is coming back, they clarify that it will not be the same version of the map that was seen on consoles. Supposedly, Verdansk will be changing in some significant ways.

Verdansk on Warzone Mobile is not the same Verdansk we played before on PC/Console. It’s a mash up of certain POIs and new POIs. Looks pretty cool.

Another leaker, @just4leaks2, pointed out that the hiring image for Call of Duty: Warzone Mobile seemingly features the remixed Verdansk map.

Looks like we're getting an alternative version of Verdansk in Warzone Mobile. The hiring picture matches the map we're seeing in CoD mobile Clan wars. pic.twitter.com/ZLDPgJor7B

Both leaks claim that developers will make some changes in ‘Verdansk’ they will add some new areas, and the final map will be a mix of old and new maps.

Insiders are claiming that Verdansk will be used excitingly. Since it may be some time before more official info is shared, for now, fans will have to rely on leaks and rumors like this.