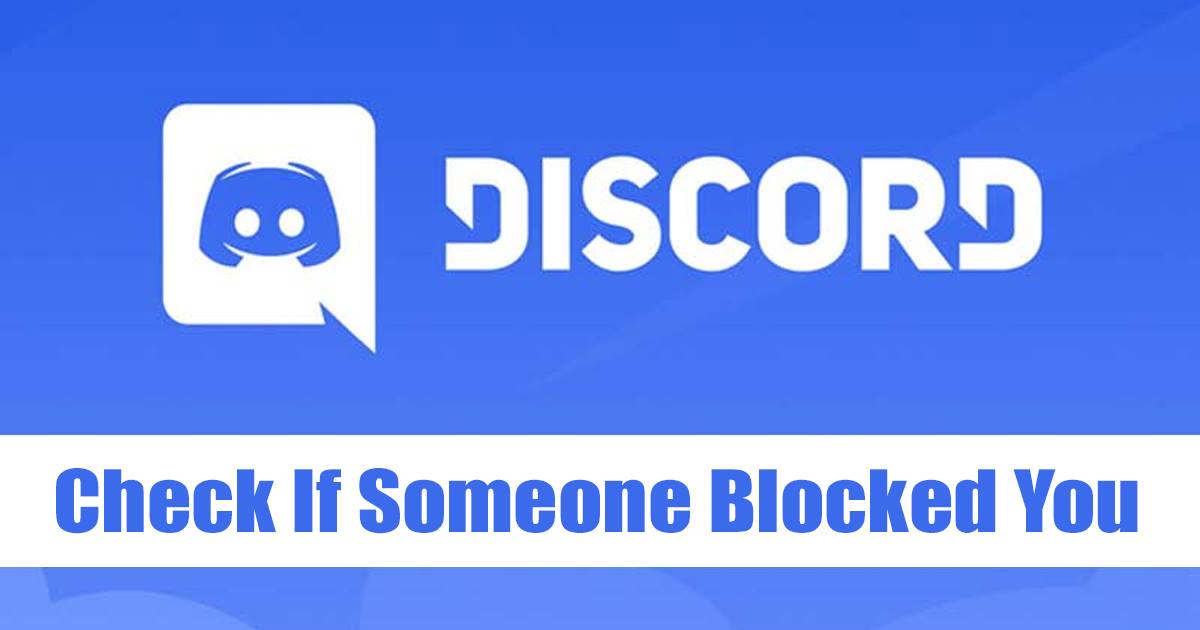 Discord is indeed a great platform for gamers. It’s a platform that connects gamers with free voice, video, and text chat options. Apart from that, the gaming service also has many other features.

Since Discord is a social networking platform for gamers, it provides you an option to block users you’re not interested in connecting with. And it’s pretty easy to block someone on Discord as well.

Since it’s easy to block any user on Discord, figuring out if someone has blocked you can become tricky. Things become more complicated due to Discord’s messy interface. Also, you don’t get any dedicated option to check if someone blocked you on Discord.

Contents show
Check If Someone Blocked You on Discord
1. Check Your Friends List
2. Send a Friend Request
3. React to the User’s Message
4. Try to Send a Discord Message
5. Check out the User info in the Profile Section
How to Block Someone on Discord

Check If Someone Blocked You on Discord

However, if the person has blocked you, you will see an error message that reads, ‘Friend Request Failed – Hm, didn’t work. Double check that the capitalization, spelling, spaces, and numbers are correct’.

If you encounter the error message, you have been blocked by the other Discord user.

3. React to the User’s Message 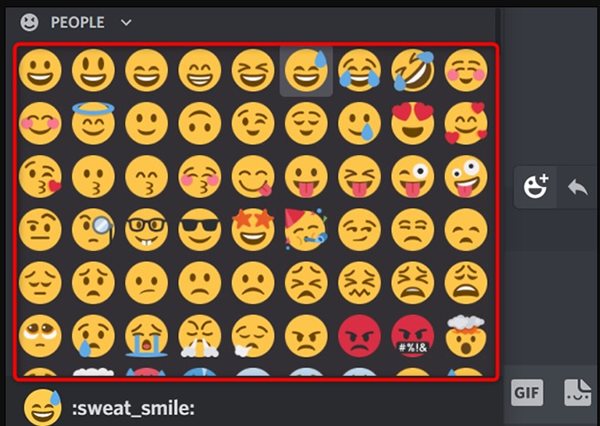 Another easiest way to know if someone has blocked you in Discord is by reacting to their previous messages. To do that, open the person’s direct message history who you think might have blocked you and then react to the messages.

If you can react to the message, you are not blocked by the other Discord user. However, you’ve been blocked if you see a shake effect while reacting to the user’s message.

4. Try to Send a Discord Message 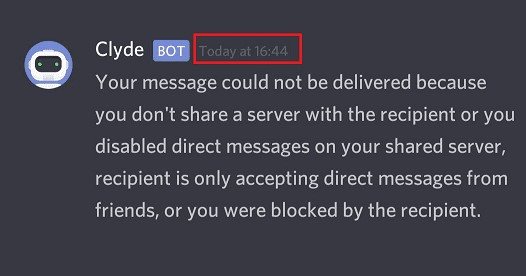 Just like every other social networking platform, if you’ve been blocked on Discord, you won’t be able to send any messages. To confirm that, try sending a message to the Discord user you think might have blocked you.

5. Check out the User info in the Profile Section

This is not the most reliable way to check if the user has blocked you on Discord, but you can still try it. The goal here is to check the user info in the profile section.

If you can’t see the user bio and other information on the Profile page, the chances are that they have blocked you. You can use other methods shared in the list to confirm it.

How to Block Someone on Discord 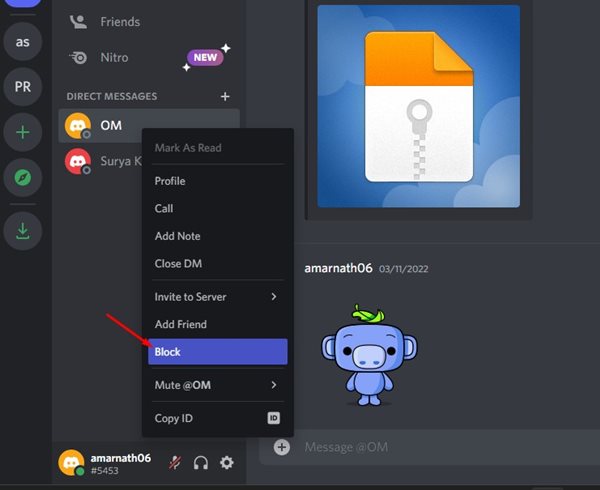 As we have mentioned above, blocking someone on Discord is pretty easy, and you can do it from desktop, Android, or iOS. To block someone on Discord, you need to open the person’s profile and then click on the three dots beside the name.

From the list of options that appears, select Block. You need to do the same on your Android and iOS devices.

Also read: How to Share Your Android Screen on Discord