Cyber security researchers have revealed that international cryptocurrency scammers are now targeting iPhone users via dating apps like Tinder and Bumble. The hackers were not only stealing the people’s cryptocurrency but were revealing the details of the victims.

The Sophos cybersecurity researchers have found out the Bitcoin wallet worth $1.4 million, which was collected through scams. The researchers have given a code name “CryptoRom” to the scammers.

iPhone Users are Being Targeted by Crypto Hackers 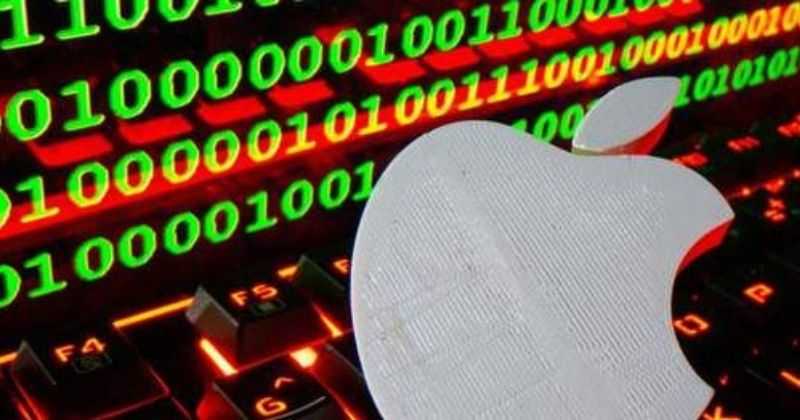 The unidentified group of hackers has targeted people first in Asia and now expanding to the US and Europe. The attackers post fake profiles on legal dating sites and make contact with the people.

According to the reports, the scammers are taking control of victims’ iPhones by accessing their profiles on fake crypto-trading apps. All these malicious apps are distributed on the Web via fake websites that look similar to real sites.

“Once they’ve made contact with a target, the attackers suggest continuing the conversation on a messaging platform. They then try to persuade the target to install and invest in a fake cryptocurrency trading app.”

There are reports that one victim has lost $87,000. Also, these scams are done in the UK, where one of the victims lost $45,000. The scammer contacted him through Facebook. Another one lost $25,000 who was contacted through Grindr. Most of the scam is done with crypto investors only.

The researchers have warned the crypto investors to use verified trading sites that are available on Apple Store to be safe while doing the crypto transactions.

Cybercriminals support “Enterprise Signature,” it is a system for software developers who helps to pre-test the new iOS apps with selected iPhone users to review before submitting the official app.

With this functionality of Enterprise Signature, the attackers can target a huge group of iPhone users with fake crypto-trading apps and get control over their devices.

This means the attackers can not just steal cryptocurrency but can do a lot more things as they have control of your iPhone. You might lose your personal data, accounts, install malicious apps, or the scammers can do more.

The researchers have suggested that the iPhone users install apps from Apple App Store only to avoid such things.