Tech Viral
Home News Technology What Is The Difference Between Intel Core i5 And i7?

[dropcap]W[/dropcap]e all know very well that the well-known giant chip manufacturer, of course, I am talking about none other than Intel’s Core Coffee Lake has been a significant step in terms of processor performance, as it is considered that this generation is the response of the company to the success of AMD’s Ryzen processors. Hence, now in this post, we will simply tell you all the difference between Intel Core i5 and Core i7.

What Is The Difference Between Intel Core i5 And i7?

The well-known giant chip manufacturer, of course, I am talking about none other than Intel’s Core Coffee Lake has been a significant step in terms of processor performance, as it is considered that this generation is the response of the company to the success of AMD’s Ryzen processors.

However, this great innovation created under the 14nm architecture that guarantees lower consumption and higher performance, and not only that as along with all these features also comes the higher price range.

Also Read: How To Know WhatsApp Server Status In Real-time

As the higher prices can simply lead one to consider what processor to acquire to create his/her new gaming computer with a Core i5 or a Core i7? Which one should you select? What is the difference between the Core i5 and Core i7? Now many of you might be getting confused, don’t worry as in this article we will clear all your doubts about the Core i5 and Core i7. So, now without wasting much time let’s get started and explore the whole explanatory article that we have created.

Intel Core i5 and Core i7 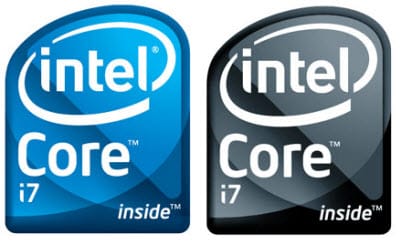 For a user to select which product they should go for to simply upgrade their computer may be due to Intel, despite maintaining the LGA1151 socket, does not maintain the chipset with which the 8th Generation Core operates, hence, it simply forcing the user to go for a new motherboard.

Hence, if you have a limited budget or if you simply have doubts about the potential of the new Intel Core i5 and Core i7, we will show you how they perform in different resolutions by running a game.

The well-known American giant chip manufacturer, of course, Intel has managed to improve the architecture of its processors significantly, in fact, the Intel Core i5 has managed to break the barrier that separated them from the Core i7 and approach them in game performance.

In past generations, if we found an essential difference in the performance of the Core i5 compared to the Core i7 in the execution of games, making the user opt for the high range of processors simply to get the best gaming experience. 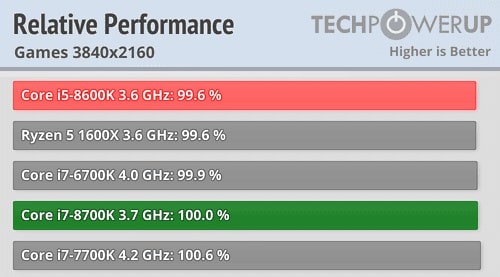 Difference between the Intel Core i5 and Core i7 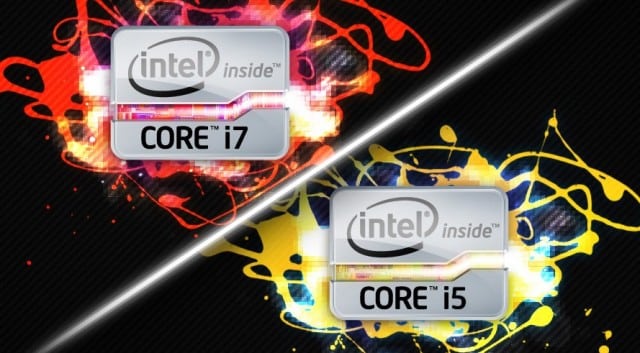 The new generation has achieved the difference between the top of the Intel Core i7 and the Core i5 is 0.4%. An irrelevant difference if we look at the price of these two processors. The price increase simply leads us to say that in this generation of processors you should opt for the Intel Core i5, as it has a very similar performance in games at a much lower price.

However, we should remember that this explanatory article is simply made to make you all understand and compare the performance of these two processors in games. But, hold on, as if you need the processor for other heavy functions and tasks then you should go for or remain more dependent on the Intel Core i7 CPU, as it will be the most appropriate for you. So, what do you think about this? Simply share all your views and thoughts in the comment section below. And if you liked this explanatory article then do not forget to share this article with your friends and family.

Instagram Will Begin Testing NFTs on Platform This Week