If you are a gamer, you are likely to have a high-end PC. Gaming seems to be the easiest and most entertaining way to spare time. Although users prefer to play games from their phones these days, it still hasn’t affected the trend of PC Gaming.

You might have also seen lots of videos on YouTube on Gaming. YouTube now serves as a platform for gamers to earn money. It’s possible to generate some extra games while playing games, but you need to know the best platform to showcase your gaming talent.

However, to broadcast your gaming video to video websites, you need to use proper tools. Hence, in this article, we will discuss one of the best game recording software for PC, known as D3DGear.

Contents show
What is D3DGear?
Features of D3DGear
Download D3DGear for PC Latest Version
How to Install D3DGear on PC?
Other Game Recording Softwares for PC 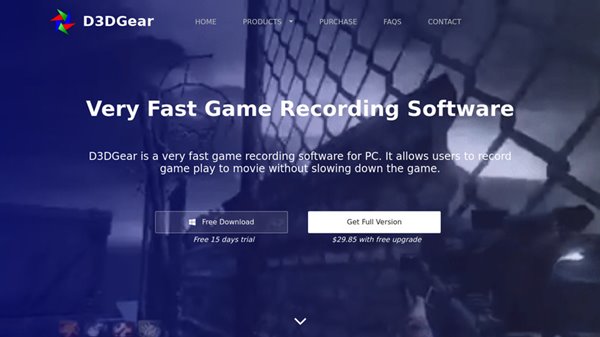 Well, D3DGear is a very fast game recording software available for PC platforms. The tool allows users to record gameplay videos without slowing down the system.

D3DGear’s game recording may not cause games to lag or drop much frame rate, and it has very little impact on performance.

The tool works as a universal plugin that automatically gets attached to the game when it starts. One can also use D3DGear to stream gameplay on multiple platforms, measure game framerates, capture game screenshots, and more.

Now that you are aware of D3DGear, you might want to know its features. Below, we have highlighted some of the best features of D3DGear. So, let’s check out the awesome features.

Well, D3DGear is probably the fastest game recording software available for the PC platform. It allows users to record gameplay videos without slowing down the PC at all.

Although D3DGear is the fastest game recorder, it doesn’t compromise the video quality. The game recordings created through D3DGear were usually of high quality with a small file size.

Apart from recording games, you can also broadcast your gaming videos on video streaming sites. D3DGear is fully compatible with YouTube, Facebook, Twitch, Hitbox, and more.

D3DGear also got the ability to record Oculus Rift VR Games. That means you can capture and share your surreal VR experience through D3DGear. However, you need to set up D3DGear to record the VR videos.

The latest version of D3DGear also has a feature to measure the game framerate. The feature helps you record your gaming performance while running D3DGear. However, you will hardly notice any frame drops while using D3DGear.

Now that you are fully aware of D3DGear, you might want to download & install the program on your PC. Please note that D3DGear is a premium software, but the company offers a 15-day free trial.

Within the free trial period, you will be able to use all premium features of D3DGear for free. After the trial, you need to purchase the full version of D3DGear for PC.

Below, we have shared the latest version of D3DGear for PC. The files shared below are free from virus/malware and are entirely safe to download and use. So, let’s get to the download links.

How to Install D3DGear on PC?

Well, installing D3DGear is pretty easy, especially on Windows 10/11 operating system. First of all, download the D3DGear installer file that we have shared above.

Once downloaded, you need to run the D3DGear executable file and follow the on-screen instructions to complete the installation. After the installation, you will be able to use the program on your PC.

Other Game Recording Softwares for PC

Just like D3DGear, there are many other game recording software available for PC. Some of them were free to download & use, whereas others require premium subscriptions.

So, this guide is all about downloading D3DGear for PC. I hope this article helped you! Please share it with your friends also. If you have any doubts related to this, let us know in the comment box below. 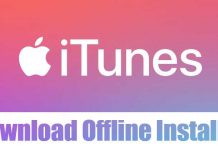 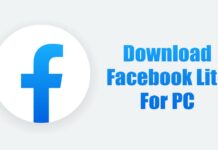