The Dubai government said it had opened Tuesday 24 the world’s first office made from 3D printing as part of a local effort to increase tourism and develop cheaper technologies.

Printers which was used both industrially and on a smaller scale to create plastic objects which are digitally designed in three dimensions. However, they have not been used for construction.

With a 250-meter square floor, the prototype building was made with a special type of cement. According to the local government, the printer that made the office is 6 meters high, 12 meters wide, and 36 meters long.

Construction was completed in just 17 days and cost $140,000, an investment of public administration in partnership with Dubai Future Foundation. “This is the first 3D printed office in the world: it is not just a building but has full functionality”. Said the minister of internal affairs of the United Arab Emirates, Mohamed Al Gergawi. 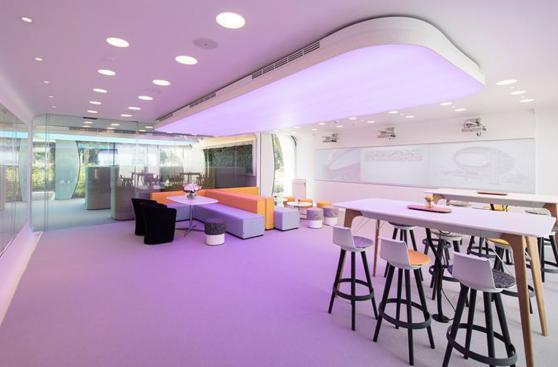 The office will be used as the temporary headquarters of the company. According to the minister of internal affairs of the United Arab Emirates, Mohamed Al Gergawi, the 3D printing technique can reduce the time of construction projects like this up to 70% and cut 80% of spending than the traditional method would require. 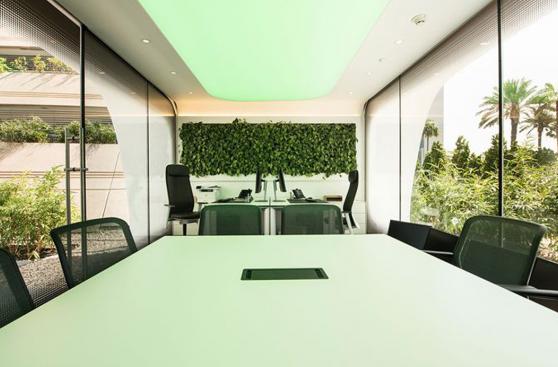 According to the minister of internal affairs of the United Arab Emirates, Mohamed Al Gergawi, the estimated studies shows that the 3D printing technique can reduce the construction time from 50% to 70% and can also cut personnel expenses by 80%, as we mentioned earlier.

Moreover, the strategy of Dubai is to have at least 25% of the emirate’s buildings built by 3D-printing technology by 2030, said the representative of the local government.