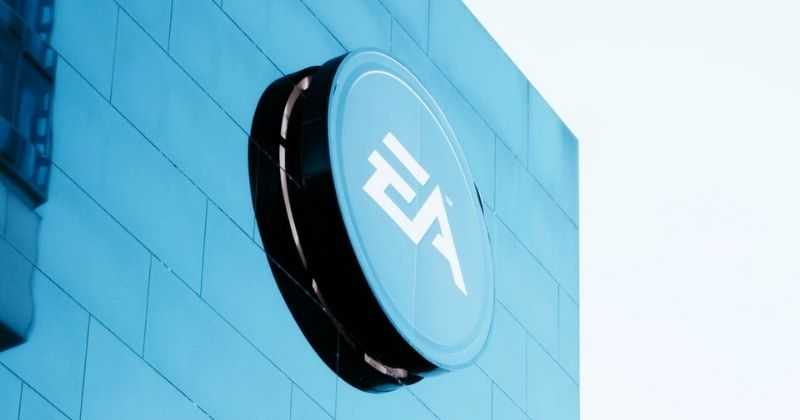 The gaming giant Electronic Arts (EA) has hit a huge data breach as the hackers have stolen some of its game’s source code and are selling it up for $28 Million.

According to the report in Motherboard, they have got the code of FIFA 21, Frostbite engine, and other development tools.

As per the reports, the hackers are advertising that the data is for sale on hacking forums, but they will accept offers from big-name members. Earlier in February and July 2020, hackers stole source code for Cyberpunk 2077, The Witcher, CD Projekt Red, Nintendo, Super Mario Kart, and more.

Overall, according to a screenshot shared by BleepingComputer, the hackers have stolen a total of 780GB of data.

The hackers have access to all the EA’s services and tell customers to pay $28 million for the data.

The attackers have stolen data from EA’s network:

A spokesperson of EA has confirmed that the hackers have stolen the limited source code of the game and related tools. However, he also said that the hackers did not have access to the player data. The company has improved its security after the hack, and it will not impact its games or business.

These days, hacking activities have increased in many countries. Due to the Covid-19 pandemic, most of the work is done digitally, and the hackers are taking advantage of it, and day by day, we are getting news of data breaches.

Recently, there a huge data breach of the most popular Pizza service Dominos. In this breach, 18 crore order details of the customers were available on the Dark web. In April, one of the biggest data breaches happened with Mobikwik, where more than 10crore MobiKwik user’s data was kept on sale.