Elden Ring’s PC version had a lot of issues till now. But, Now developers have launched a new patch with that patch, developers are claiming that the problems are fixed now.

Elden Ring is one of the best games by FromSoftware, but many players have experienced bugs, glitches, and other issues. The game is released on Steam on 25 February and was cracked by a pirate group on the day of its launch.

One of the main issues most of the players faced is an error that prevents them from starting the game properly. However, the developers have released a patch 1.02.1 that fixes the issue.

Contents show
Elden Ring: How to Fix Performance and Common Issues
How to Fix The Invisible Enemies Glitch?
How to Fix Controller Connection Errors?

Elden Ring: How to Fix Performance and Common Issues 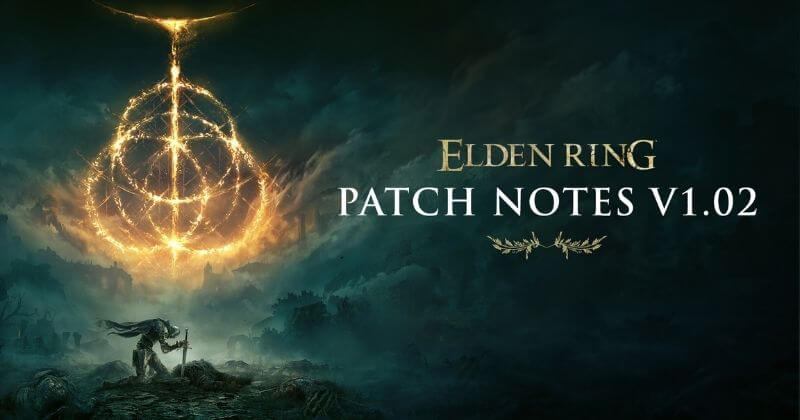 The announcement of a patch fix was made via Twitter that shows the patch is available for PC and PS5.

Once you download the patch, it will resolve the errors, and the game Elden Ring will start working properly.

This patch has also fixed the issues related to mouse input and also has reduced the number of files needed to load while entering the new area. This will make the game run smoother even if you have poor performance PC.

How to Fix The Invisible Enemies Glitch?

Mostly this error occurs on less powerful PCs that doesn’t meet the RAM requirements. Let us check out how to fix it?

How to Fix Controller Connection Errors?

There are many players who are reporting about controller connection. The game is unable to recognize the controller plugged in.

So, make sure you use the compatible controller and also check whether Windows is properly recognizing it or not. For this, open Control Panel >> Devices and Printers >> PC recognizes your controller.

If the PC doesn’t recognize your controller, then try to unplug it and plug it back.

If not, you can try out the following steps:

So, these are a few of the fixes of Elden Ring PC. The rest of the errors can be solved by updating with the patch fix released by the developers.