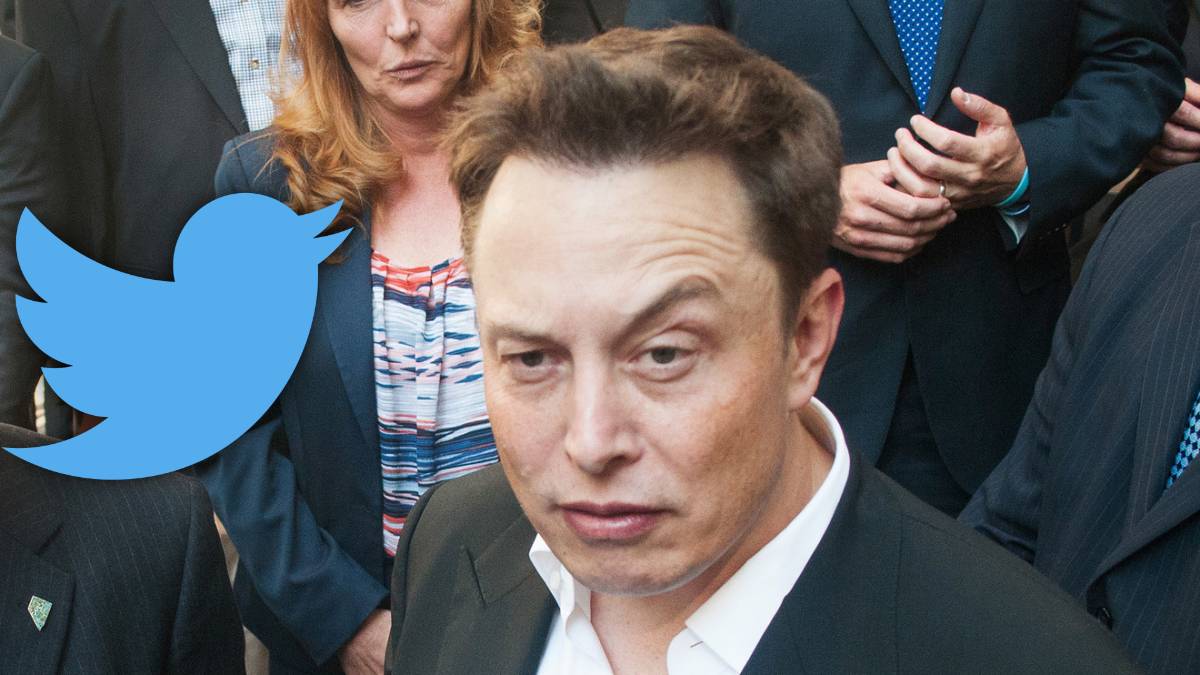 According to the latest report from Bloomberg, Elon Musk is confirmed to continue with the Twitter deal at the same original terms and the same acquisition cost that he originally offered, which is $54.20 USD per share.

And the interesting part about this decision is that Musk & his team sent a letter to Twitter about this reoffering to back on the deal at the same amount, which means this is simply negotiating apart from the court.

Elon Musk Again Opens To Buy Twitter Without Any Change

In July, Elon Musk backed off from the Twitter buying deal because the company made a “material breach” and “false and misleading statements” in the agreement, as they mentioned to the Securities and Exchange Commission.

After that, their trial began where Musk complained about Twitter’s lie on bot accounts, and then Twitter also sued him back for their own views on Musk’s contract canceling.

And as of now, Musk has sent out this reoffering deal letter which I mentioned in the starting, and October 17 date is set for trial, so it might be the better choice for both of them if Twitter agrees on the deal again.

Twitter issued this statement about today's news: We received the letter from the Musk parties which they have filed with the SEC. The intention of the Company is to close the transaction at $54.20 per share.

Besides, Twitter has also shared a tweet regarding this letter to confirm the news that Musk’s letter has been filed with the Securities and Exchange Commission.

Even the acceptance of this letter doesn’t mean that both companies (especially Musk’s team) can easily walk through the legal drama. Besides, Musk has also tweeted about the situation on Twitter.

Buying Twitter is an accelerant to creating X, the everything app

Separately, when this news came out just in a few minutes, Twitter Inc’s market share took a huge jump from $42.81 to $52.30, and according to CNBC, this surge was around 22% just after the news of the deal’s revival.

Note: This is not investment advice and not even to encourage you to invest in the stock market or any kind of business.