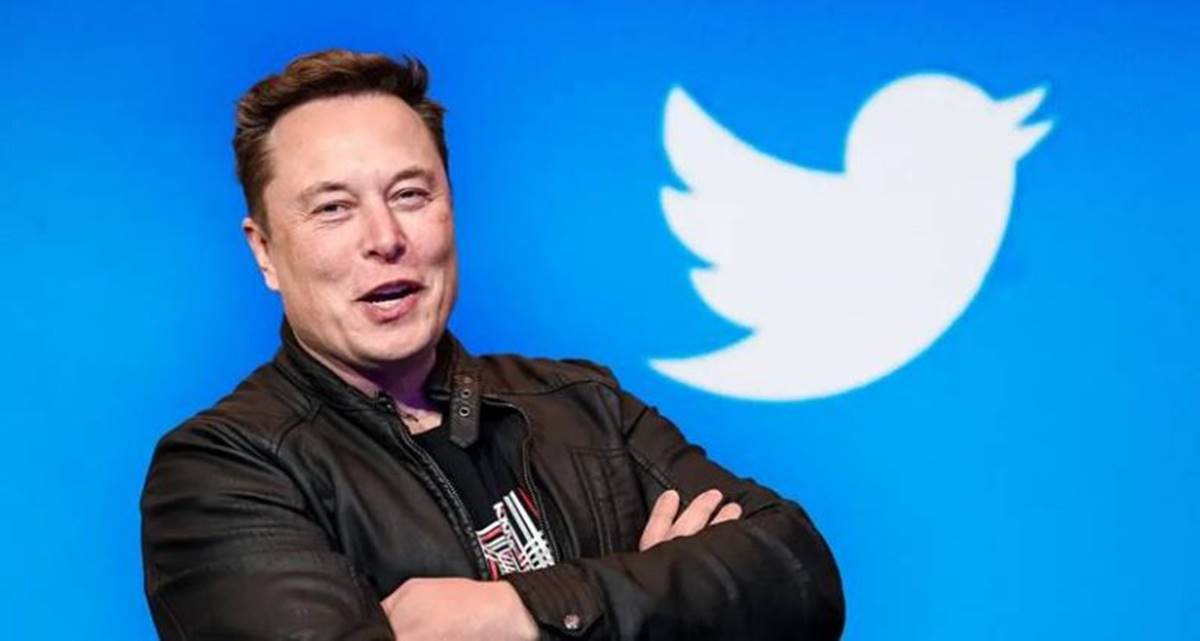 According to Reuters, Elon Musk now wants back off from the Twitter buying deal for some reasons, and as said, the social media giant will take legal action to enforce the merger agreement.

On Friday afternoon, Musk’s team informed the Securities and Exchange Commission that Twitter had done a “material breach” in the agreement and also, in negotiations, made “false and misleading” statements.

Twitter Wants To Fight Back Legally With Elon Musk

We all know that on 26 April, Tesla’s CEO & world’s richest person announced buying his favorite microblogging platform Twitter with a $44 billion deal. But now, he no longer wants this acquisition.

As The Verge mentioned, the official statement from Musk’s team made things clear, “For nearly two months, Mr. Musk has sought the data and information necessary to ‘make an independent assessment of the prevalence of fake or spam accounts on Twitter’s platform, but Twitter has failed or refused to provide this information.”

Twitter also seems to take action against it and said their team to tweeting something regarding it. The Twitter board chairman, Bret Taylor, has tweeted regarding this all scene.

The Twitter Board is committed to closing the transaction on the price and terms agreed upon with Mr. Musk and plans to pursue legal action to enforce the merger agreement. We are confident we will prevail in the Delaware Court of Chancery.

In the tweet, Bret confirmed to termination of the deal and detailed that we are ready to fight legally in the Delaware Court of Chancery.

In conclusion, this deal was the biggest, but it was fragile from the start, and there was a partition of opinions, some supporting it & some not, and it now turned into a legal drama.

It is expected that it will become normal like it used to be, and if something other happens, we will let you know, so stay in touch with our website and mobile app.