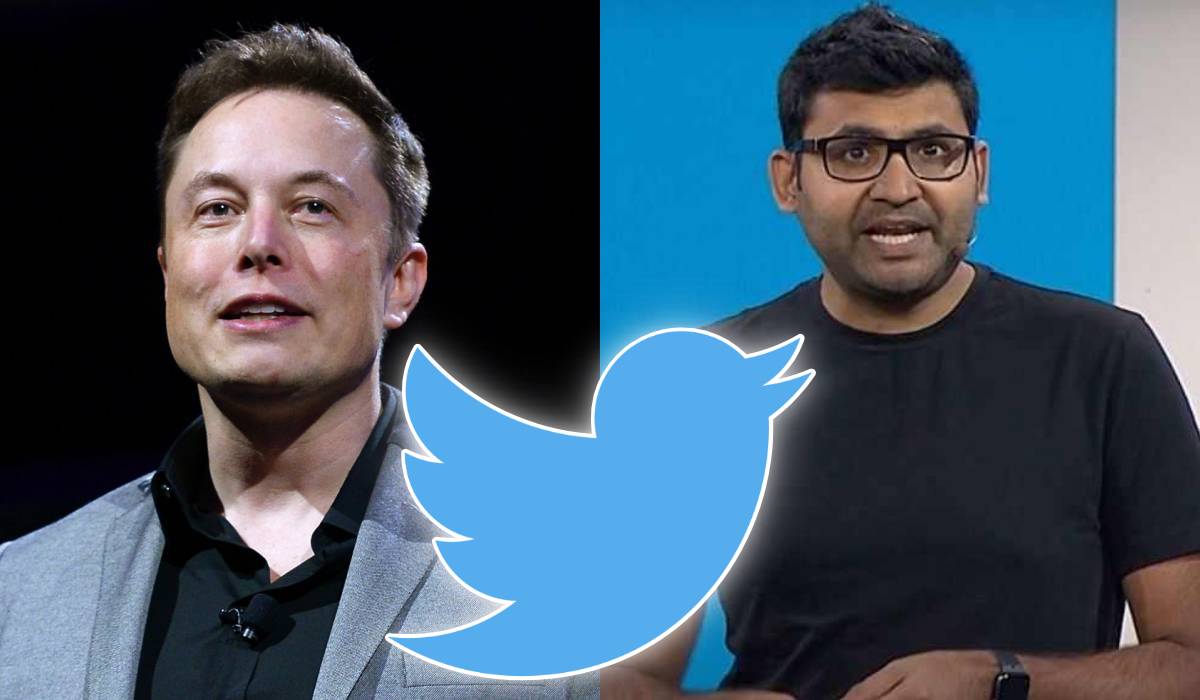 After completing the $44 billion Twitter deal and making it an official Elon Musk company, Elon Musk heads to his list of firing employees, which includes the company’s CEO, CFO, and Policy Chief.

According to a report from the Wall Street Journal, on Thursday, Elon Musk fired Twitter’s 4th CEO, Parag Agrawal, and Ned Segal, who was Chief Financial Officer.

As I already mentioned above, Elon Musk visited Twitter’s headquarters in San Francisco on the same day of firing them, and they were also present in the building, so security escorted them out, according to The Verge.

The general counsel Sean Edgett and Vijaya Gadde, who is the policy chief of Twitter, are now also fired by Musk. Vijaya Gadde was earlier also criticized by Elon Musk after the inappropriate removal of the news organization’s account.

Besides, these executives have also got a big payout even if they are fired, and Parag got a higher payout than any other executive, as shared by Business Insider.

Separately, Twitter’s co-founder Biz Stone doesn’t seem so happy with this deal, and he also shared a tweet thanking all these executives for their contribution who Musk fired.

Thank you to @paraga, @vijaya, and @nedsegal for the collective contribution to Twitter. Massive talents, all, and beautiful humans each!

After all, this was the messiest acquisition deal we ever saw, if you don’t remember, so let me tell you, Musk presented the deal in April, which wasn’t the actual beginning of this acquisition.

And as October is going on, which means it has taken around seven months, and in these seven months, we have seen many phases of legal activities, deal cancellation, Twitter’s bot, and compromisation.