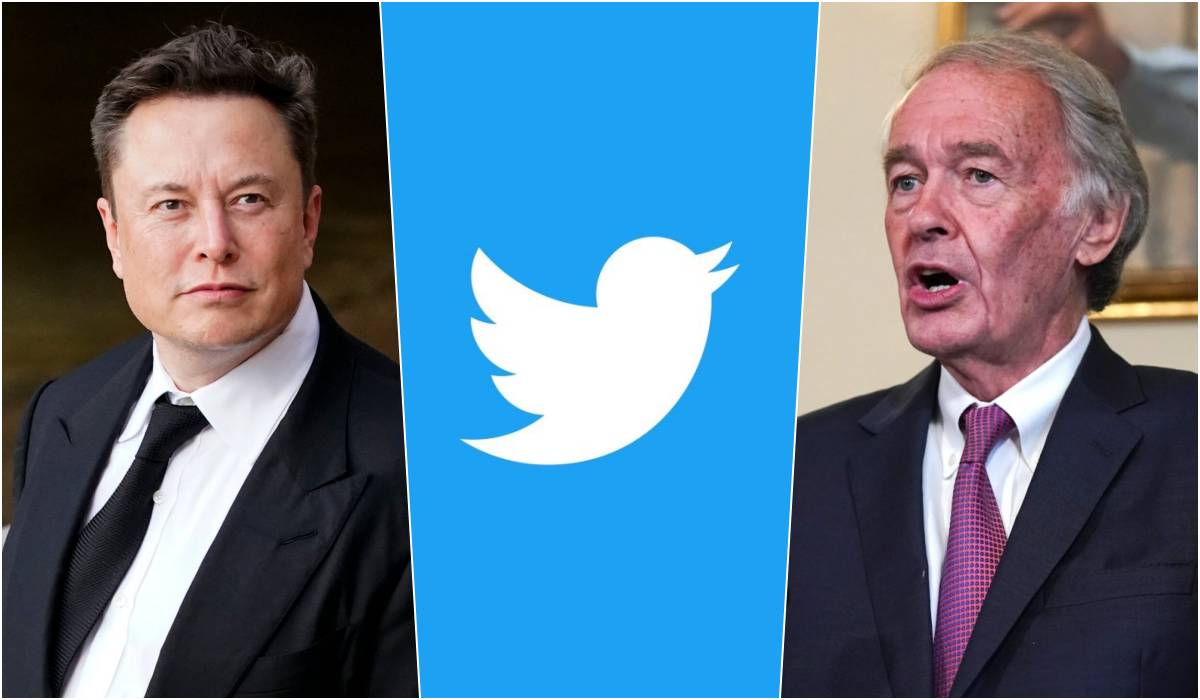 It started some days earlier when U.S. Senator Ed Markey asked for an answer from Elon Musk regarding how someone with a verified account was able to impersonate me, but then, due to Musk’s reply Senator came up with a warning.

We all know how messy the situation is going on with Twitter after it became Elon Musk’s company, but now Senator wants to bring the platform to normal so that there will be no trouble for official accounts.

Why Elon Musk Got Warning From Senator Ed Markey

Twitter CEO Elon Musk has recently announced that the Twitter Blue subscription is going to cost $8 per month, and it will now also get the blue verification badge which was for identifying the official account.

It was good news for some people, but on the other side, it was no good for the users who already hold the blue verification badge, as they will now have to pay $8 per month, but it was always free in the past.

Still, Twitter launched this subscription, but within 48 hours, they terminated this launch because providing the blue tick in the subscription resulted in impersonating official accounts.

A @washingtonpost reporter was able to create a verified account impersonating me—I’m asking for answers from @elonmusk who is putting profits over people and his debt over stopping disinformation. Twitter must explain how this happened and how to prevent it from happening again. pic.twitter.com/R4r7p6mduP

By raising this point, Senator asked some significant questions regarding this current issue and how they will prevent it, from Elon Musk, with complete documentation, but Musk replied differently via Tweet. (I checked it twice; this tweet was from Musk’s official account)

But then, Senator Ed Markey switched from Twitter’s topic to Elon Musk’s topic and directly gave him a warning that “Fix your companies. Or Congress will,” and it was his final response.

One of your companies is under an FTC consent decree. Auto safety watchdog NHTSA is investigating another for killing people. And you’re spending your time picking fights online. Fix your companies. Or Congress will. https://t.co/lE178gPRoM

And this reply from Senator also noted that billionaire Elon Musk’s companies are facing some major problems, and he also said that Musk is wasting his “time picking fights online”.