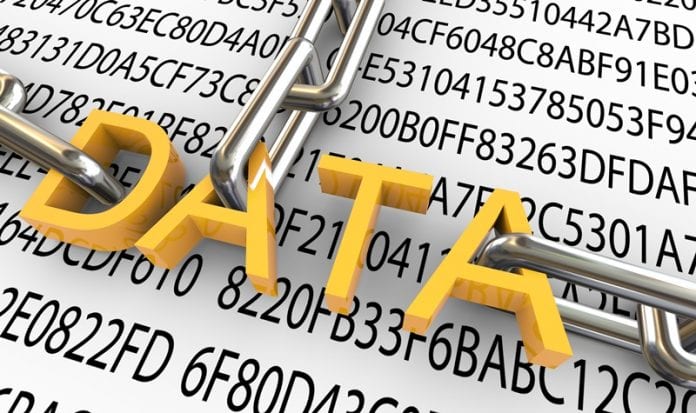 The need for the backup of whole system data is a great necessity as nobody is sure about the stability of any system, and accidental damage could happen anytime and lead to data loss.

iOS and macOS are also availing the same features with slightly more advanced control and safety. On iOS and macOS, you have the backup option and an option to encrypt your backups.

Encryption of the backups prevents them backups from being hacked. For the iOS and Mac OS backups, there are ways through which these could be encrypted and hence protected further.

Encrypt Your iOS and MAC Backups

Below, we have shared some simple steps to encrypt your iOS device and macOS backups. Let’s check out.

Let’s look at the method to secure your iOS backup by encryption. Here are the steps you need to follow.

1. On your Mac or PC, where you usually back up your iOS device, launch iTunes.

2. Connect the iOS device to that Mac or PC and proceed further for the next steps.

3. Now, find the iDevice icon on iTunes. Click on that icon and move to the next step.

4. Under the backups box, you have to select the destination of the ios backups. Select your PC or MAC under that.

1. On your macOS, launch the Time Machine.

2. Go to the Time Machine preferences and select the destination folder.

3. Select the checkbox that is labeled “Encrypt Backups“. Set a strong password for the encryption, and the backup process will begin. Let it complete, and you will be done after that. Use the password to access that backup whenever you need it! 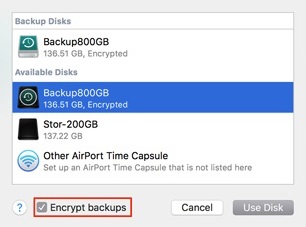 So, these are some simple steps to encrypt your iOS and MAC backups. If you need more help encrypting your iOS and Mac backups, let us know in the comments below. Also, if the article helped you, share it with your friends as well.