When we format a hard drive (internal or external) whether it is a USB drive or an SD card, we can usually choose different file systems. In Windows, we usually see three options: NTFS, FAT32, and exFAT. Hence, today in this article we will show you the difference between exFAT vs. NTFS vs. FAT32 file systems.

Contents show
exFAT vs. NTFS vs. FAT32 – Difference Between Three File Systems
What is NTFS?
Among them, we find:-
What is FAT32?
What is exFAT?
Conclusion and other formats

exFAT vs. NTFS vs. FAT32 – Difference Between Three File Systems

When we format a hard drive (internal or external) whether it is a USB drive or an SD card, we can usually choose different file systems. In Windows, we usually see three options: NTFS, FAT32, and exFAT. Hence, today in this article we will detail each of them and explain which is the best one that you should use depending on the device you are going to format.

Before we start, we must clarify what a file system is. Basically, it consists of offering a way to organize the files within a storage device, as well as what type of information can be associated with those files, such as permissions, file types and other attributes. NTFS is used mostly by hard drives, SSD, while FAT, FAT32, and exFAT are used in USB drives and SD cards. 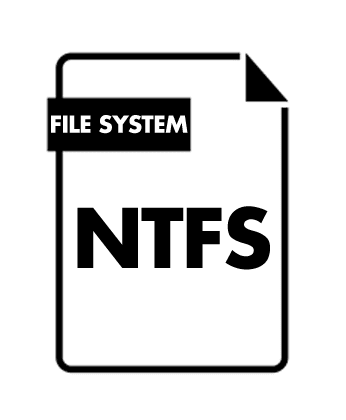 NTFS (New Technology File System) is the file system that the tech giant Microsoft’s operating system, of course, Windows uses by default and the one used for hard disks and SSD drives.

As the tech giant Microsoft’s well-known computer operating system, of course, Windows can only be installed on a unit with this system, so if you are reading this from Windows, your computer is using this file system. There are several reasons why this file system is used for computers.

Among them, we find:-

Also read: What Is System Volume Information Folder In Windows? What it Does? 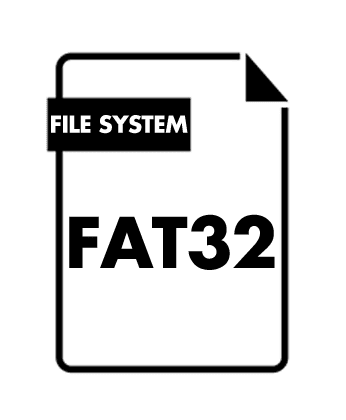 This file system is one of the oldest that is still used today, and it is usually the default one included in the USB memory to maximize its compatibility. Being so old (dates from 1995 when it was introduced in Windows 95), its compatibility with all operating systems is very wide, being able to be used in Windows, Linux (and Android) and Mac OS, as well as in devices such as televisions or consoles as well.

Among its drawbacks, we find that the size of the files can not exceed 4 GB (or partitions of 8 TB), which is uncomfortable in some action cameras in which the videos are cut, or if we want to pass movies on a USB stick, hence, the well-known exFAT system was created. 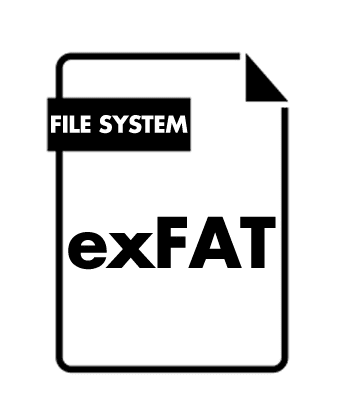 This file system is the most recent and has 10 years behind it since it was released in Windows Vista (with a compatible version for XP). Although it has taken a few years to start using massively, it is currently the best option for USB memory.

The most important reason is that exFAT eliminates all limitation problems of the FAT32 system, so it means that simply you can copy files larger than 4 GB. However, the most interesting thing about this new system is that it has the file size limit of 16 exabytes which is equivalent to 16 million terabytes.

Compared to the NTFS system, it has advantages such as being lighter without all the extra features offered by NTFS. In addition, MacOS allows writing and reading of this format unlike NTFS, which only allows reading. In Linux, it can be used with the appropriate software, and in Android, it can be used to read and write to SD cards and USB sticks through OTG. In consoles, the most recent PlayStation 4 and Xbox One support them.

Where it is most advisable to use exFAT is in SD cards if our camera or mobile phone is compatible, as well as in USB memories. Despite this, we must bear in mind that this file system may not be read by some devices, so if we are going to introduce a USB stick in an old computer, it is better to ensure compatibility with FAT32.

Conclusion and other formats

Other file systems are ext4, used in Linux, and therefore also in the Android mobile operating system. The advantage of this storage system is the well-known “journaling“, which allows a better data integrity by not modifying them in real time, but they are pointed and ordered before they are realized.

In short, the NTFS system is the best choice for hard disks and SSD drives, both external and internal. For USB drives and SD cards, it is best to use FAT32 if we are going to use it in old devices with compatibility problems, or use exFAT if we are going to need to copy files of more than 4 GB in modern devices, such as in the case of HD movies. Hence, if you install an SD card in the recent mobile, be sure to format it in exFAT to avoid file size as problems. So, what do you think about this? Simply share all your views and thoughts in the comment section below.