If you have been active on social networking platforms, you might know that Face Swap is the latest trend. We are pretty sure that on your Facebook or Instagram feeds, you might have seen people sharing images by interchanging their faces with another person.

Those funny and attractive social media images are often enough to leave us wondering how we would look with another face. The good thing is that you don’t need to become a photoshop expert to swap people’s faces, as with smartphones, you can do that quite easily.

In this article, we have only listed the popular and trusted ones. Let’s explore the list of best Face Swap apps for Android. 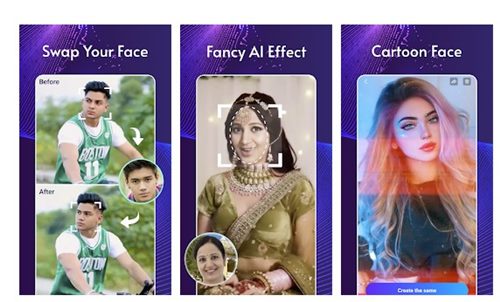 Mivita is for those who have been searching for an app to create Reels or TikTok Videos with face swap effects. It’s basically a face swap app that lets you swap faces in easy steps.

Apart from regular face swap, Mivita also offers a few other video effects such as mirror effects, love effects, changing your face to animal, etc. Overall, Mivita is one of the best face swap apps you can consider. 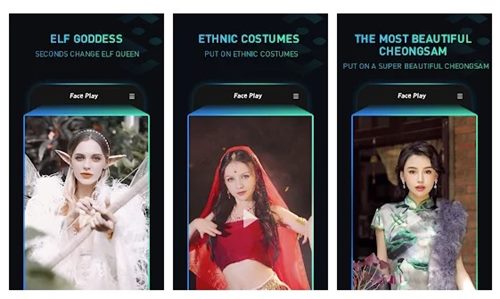 Well, FacePlay is pretty similar to the Reface app shared above. When you launch the app, FacePlay will show you a variety of face-changing short video templates.

You just need to pick the template and add your own photo. The app will automatically swap the face and make you the video’s protagonist. However, not all templates were unlocked in the app’s free version. 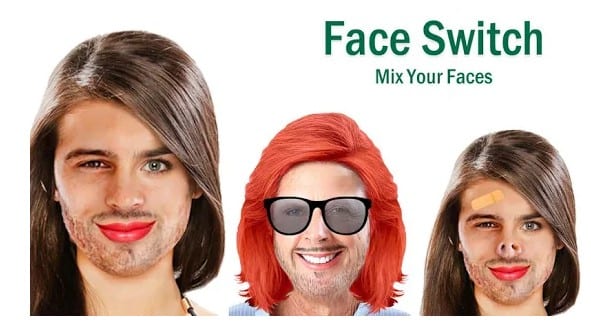 Face Switch is one of the funniest apps you can ever use on Android. With Face Switch, you can mix faces into each other to create a brand new face.

Basically, it’s a face swap app that allows you to have fun by mixing and morphing your loved ones’ images. It also offers a wide range of image adjustment options like Brightness, Contrast, Saturation, and more. 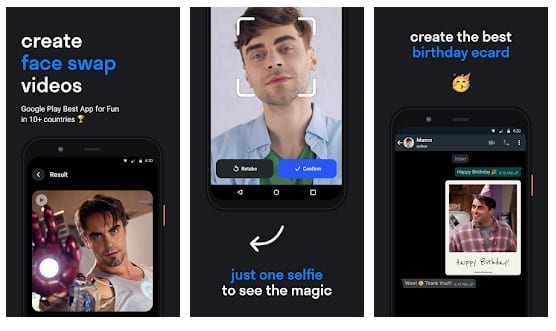 Reface is one of the unique face swap apps you can use on Android. The Android app lets you swap your face with celebrities or movie characters. What’s more exciting and unique is that the app lets you put your face on GIFs.

To do that, the app collects information from a photo to analyze your facial features and then places those features on the heads of celebrities, movie scenes, and GIFs. FaceApp is a selfie editor, but with a fun touch. With FaceApp, you can easily apply awesome filters to your portrait shots, add a beard or mustache, change your hair color and style, etc. The app also has Face Swap and Gender Swap features.

With the Face Swap feature, you can easily swap your faces with friends. On the gender swap, you can see what you would look like as a different gender. 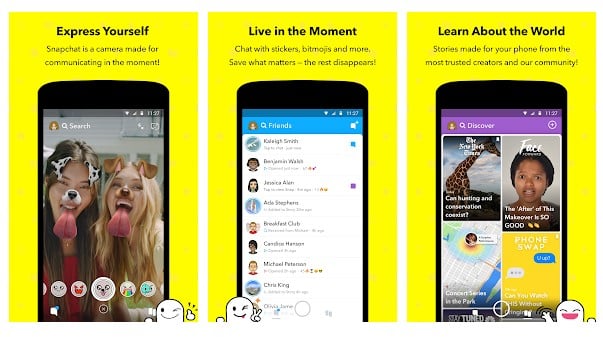 Snapchat is one of the best and top-rated Android apps available on the Google Play Store, which provides users the most fun way to share the moment with friends and family. Snapchat is also one of the earliest apps to introduce face swap features.

The feature to swap faces lives on the Snapchat masks. Users need to select the duos’ filter to use the face-swapping effects. Snapchat also lets users record the face swap clip by holding down the shutter button.

Well, Face Swap by Wombatica Gold is another best Android app on the list that makes face swap videos easier than ever.

The app is known for its intelligent filters that work in real-time. Apart from face swap, Face Swap by Wombatica Gold can also be used to apply several other face masks like cute animals, cyborgs, zombies, etc. 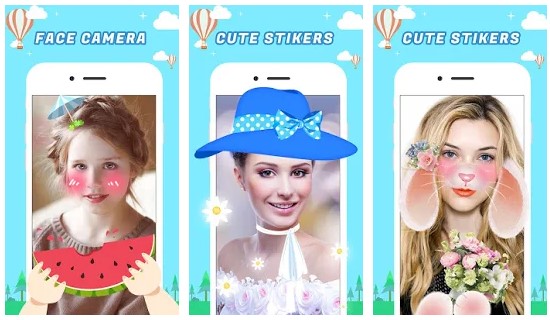 If you are searching for an Android face swap app that lets you put various elements on your face, then Face Swap – Live Face Sticker might be the best pick for you.

The app offers an extensive collection of special effects that makes a photo both stylish and funny at the same time. 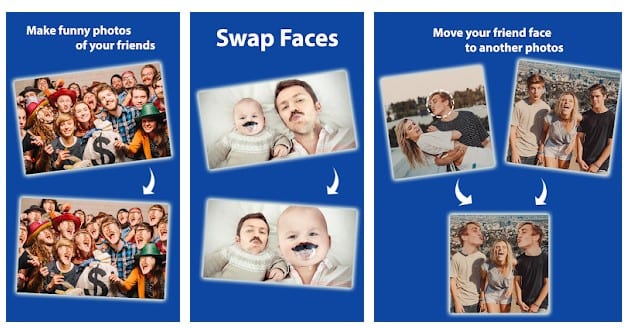 Cupace is a simple photo editing app for Android that lets you cut and paste your face into a photo. However, the app doesn’t work automatically; you need to draw a path on a face in a photo manually to cut a face.

The selected path will only be used during the face swap. However, the best thing is that all faces you have cropped will be saved in the Face Gallery, and you can re-use them again. 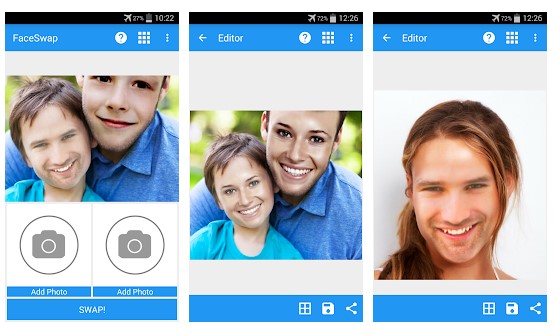 Photo Face Swap is one of the best and top-rated Android face swap apps available on the Google Play Store. With Photo Face Swap, you can easily swap faces in your photos.

Not only that, but the app is also pretty easy to use, and it provides you with the most realistic results. It also lets you share the photos directly to social networking platforms like Facebook, Instagram, etc.

You can easily swap face with your friend or celebrity with these free face swap apps for Android. If you know any other such Android apps to swap face, let us know in the comment section below.