Facebook’s head of Global Policy management Monika Bickert said, “We need narratives that promote tolerance, peace and understanding. Those narratives can’t come from us. Those voices are you.”

In response of growing concerns from various international, national, government and public, Social Networking Firms, such as Google, Twitter are likely to reinforce Facebook’s plan to further develop safe and effective tools to fight online extremism. The initiative follows pressure on Facebook from the government agencies whether national or international to fight against extremism.

Recently Twitter suspended 125,000 accounts of those people supporting ISIS or part of it. It also introduced the Trust and Safety council, to check the activities on the social network and limit abusive content. Facebook also introduced competitions in 45 college clases across the world. People who participated in this competition were given advertisement credits of $2,000 and $200.

According to a Wall Street Journal Report, Facebook came up with its anti extremism plan on December 2015. The main topic was on “counter speech” in the meeting. It has been working on the development between promoting free speech and limiting on its platform.

Recently, Facebook Chief Operating Officer, Sheryl Sandberg while speaking at WEF (World Economic Form) expressed her support for campaigns that counter propaganda from terrorist groups like Islamic State (IS) with messages of tolerance and hope”.

Last Year, Facebook permitted ex-members of terror groups to create fake accounts and interact with the members who are currently part of this terror outfits. This strategy was successful and gave promising results.

Social Networking Sites are taking measures in order to refrain people from becoming part of terror outfits. We hope that you loved this article, feel free to share it ! 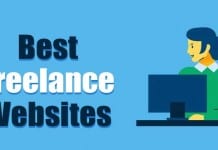 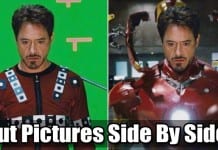 How to Put Two Photos Side by Side On Android Device 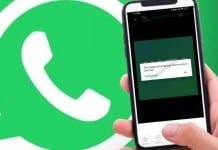