Meta’s Facebook is the biggest advertise leading platform with over a billion’s users. Meta has strict advertising policies and legal rights. However, In Australia, someone scammed people by using Facebook Ads.

So, Australia’s consumer watchdog is suing Facebook’s parent company, Meta, and claiming it has failed to take action against scammers on the platform. Recently, Meta also Fined by Irish Watchdog because of 12 Data Breach 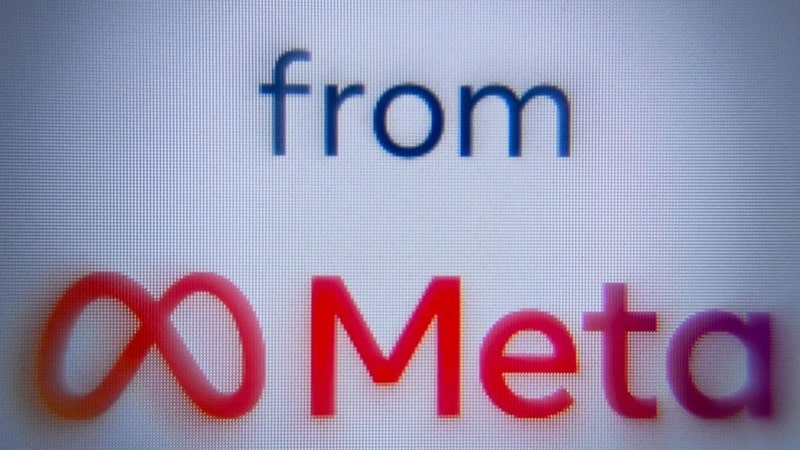 Meta vowed to defend itself, saying that it sought to stop scam ads by using technology to detect and block them. “We don’t want ads seeking to scam people out of money or mislead people on Facebook — they violate our policies and are not good for our community,” a Meta spokesperson said.

The Report said it was aware of one consumer who had lost more than AUD 650,000 (roughly Rs. 36,595,312) in one of the scams falsely advertised as an investment opportunity on Facebook.

It is a vital part of Meta’s business to enable advertisers to target users who are most likely to click on the link to visit the ad’s landing page using Facebook algorithms.

“The essence of our case is that Meta is responsible for these ads published on its platform; those visits to landing pages from ads generate substantial revenue for Facebook.” Mr. Sims said.