Irish Watchdog, the data regulators, has imposed a fine of EUR 17 Million to Facebook Meta. The regulators received 12 data breach notifications in 2018.

The Data Protection Commission (DPC) said the social media giant is fined due to a breach of EU data privacy laws in Europe.

EU member Ireland has regional headquarters of tech firms including Apple, Google, and Twitter. It has played a role in policing the bloc’s strict GDPR (General Data Protection Regulations).

Meta Fined By Irish Watchdog Because of 12 Data Breach 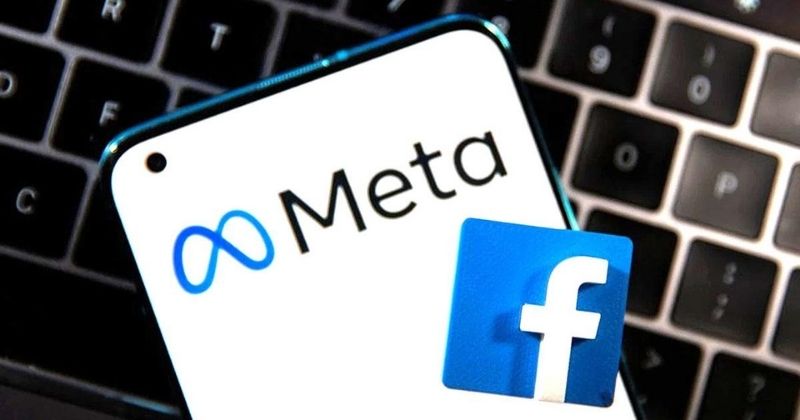 Meta has not gone with GDPR requirements in the context of data breaches; that is why the company has slammed a huge amount of fines.

The Irish Data Protection Commission (DPC) has announced the fine on 15 March after an inquiry.

In the inquiry examined by them, the extent to which Meta complied with GDPR requirements in relation to personal data applicable to 12 breaches.

For the past few months, Watchdog has been under scrutiny for how it handles the complaints against big tech companies.

However, the DPC decided and announced that Meta is fined. The decision was made in consultation with other supervisory authorities of Europe under GDPR rules. The case is investigated cross-border processing.

DPC received the data breach notifications between June 7, 2018, and December 4, 2018. A spokesperson told, “This fine is about record-keeping practices from 2018 that we have since updated, not a failure to protect people’s information.”

He added, “We take our obligations under the GDPR seriously and will carefully consider this decision as our processes continue to evolve.”

Not only Meta is investigated by DPC last year in a draft decision, but the DPC also proposed a fine of between €28m and €36m for Meta. As it has failed to inform users about the data process.

Recently, DPC issued a draft decision to Meta for the company’s data transfers from the EU to the US.