The Reserve Bank Of India (RBI) has announced that soon feature phones will have support to make UPI payments. UPI (Unified Payments Interface) is the popular and most used payment mode through smartphones.

As we all know, Feature Phones just have basic functions like making calls and sending text messages; it doesn’t have smart features. Millions of people still use feature phones in India, so that it will be beneficial for them. 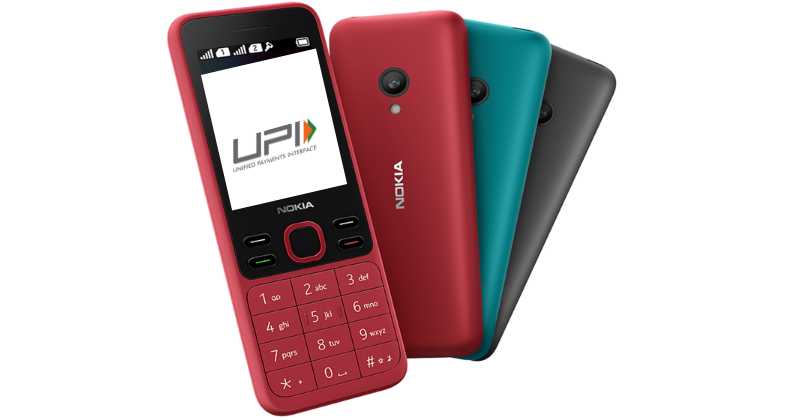 According to  Shaktikanta Das, there will be a transaction limit to Rs. 5 Lakh for UPI payments for RBI’s Retail Direct scheme.

Das also announced three proposals to further deepen digital payments and make it more interesting. One of the proposals was to launch UPI-based payment for feature phones.

The second proposal was to make the flow process for small value transactions simple via the mechanism of an on-device wallet in the UPI apps.

And the third proposal was the transaction limit through UPI for the Retail Direct Scheme for investment in G-secs and Initial Public Offering apps from Rs. 2 Lakh to Rs. 5 Lakh.

According to the NPCI data for November 2021, the UPI transactions have crossed $100 Billion value for the first time. And as per TRAI data, India has 300 million feature phone users who can avail the UPI-based services.

Currently, there are no UPI apps that support feature phones. All the Feature Phones users or non-internet-based mobile devices can only make payments through the National Unified USSD Platform (NUUP). For this, the users should dial *99# and make transactions through the menu on their phones.

This service was first introduced for BSNL and MTNL networks but later expanded to other networks. In 2016, the government introduced USSD 2.0 alongside BHIM, with all UPI options. But the service didn’t help to boost the digital transactions.