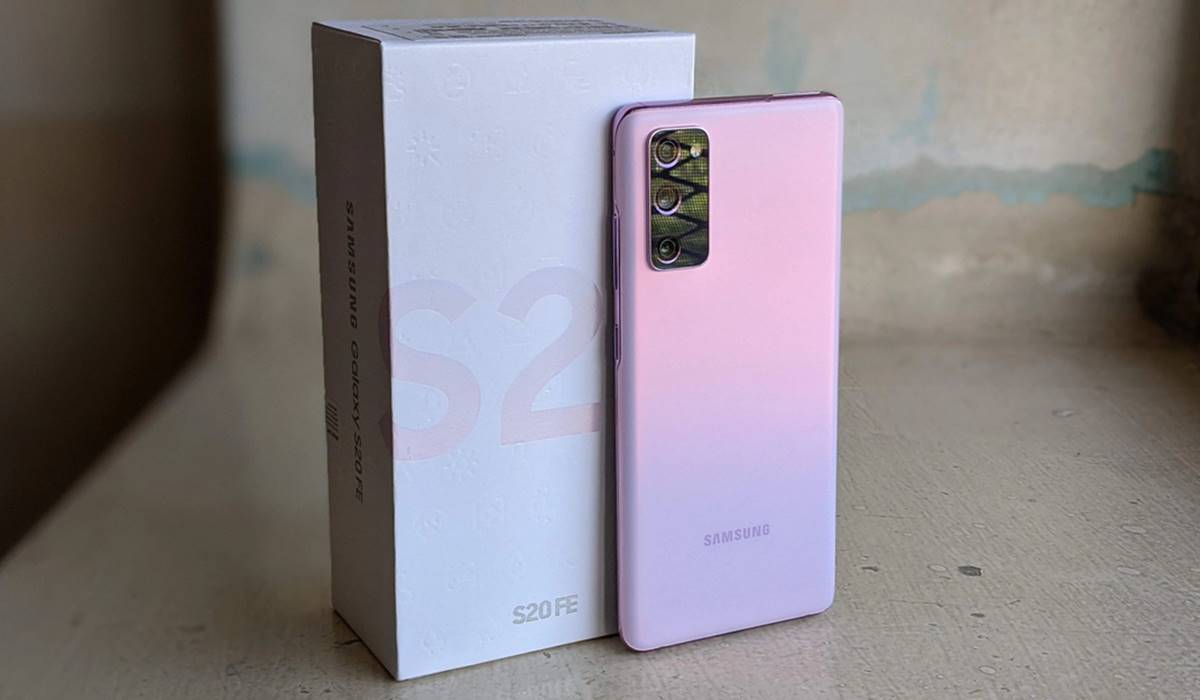 Recently, Samsung has also launched a digital wallet for users to organize their IDs, keys, payment methods, crypto, and more. 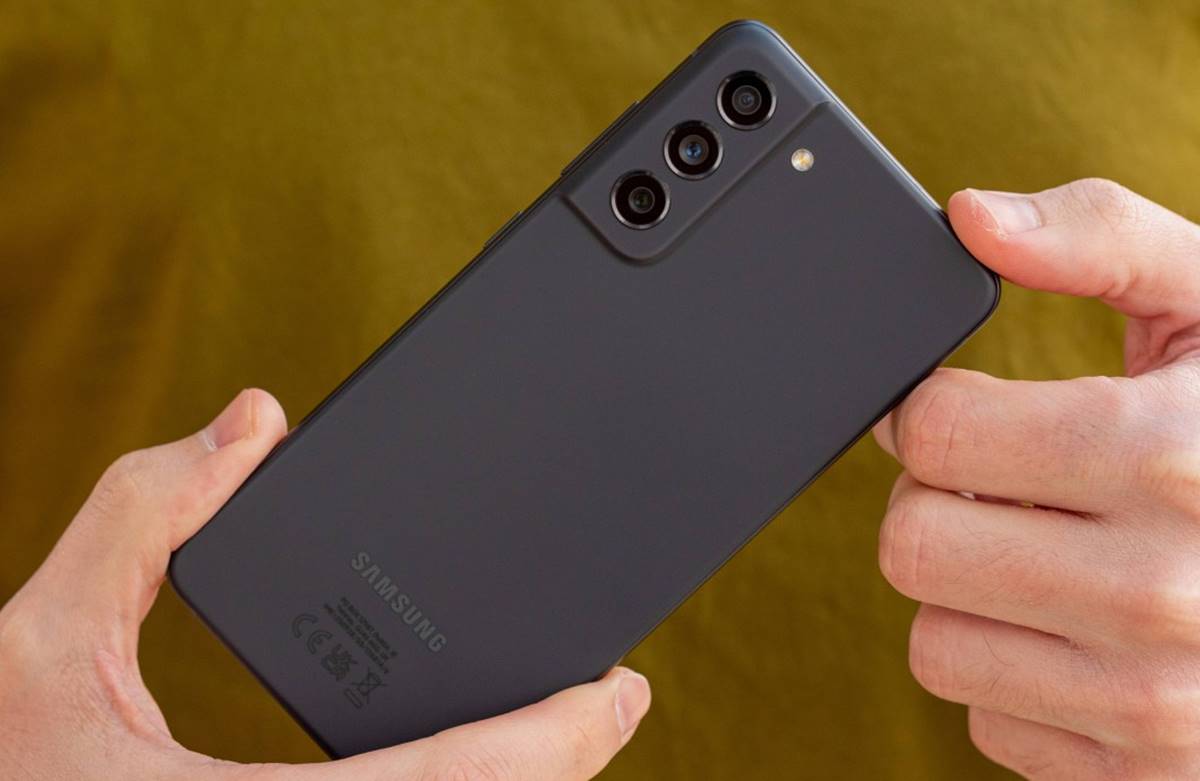 According to SamMobile, Samsung Galaxy S22 FE may have been shelved by the South Korean tech giant company and its whole FE Lineup after 2 years of its launch. Let’s delve into more details.

As mentioned earlier, Samsung launched the Galaxy S20 FE in the year 2020, and this smartphone has gained massive popularity in a short period, but now Samsung seems to break it.

Samsung received a good response in its sales within a short time after its launch, and probably it was the Galaxy’s Fastest-Selling edition device throughout its manufacturing.

After this model, Galaxy S21 FE entered the market at an attractive price. But it did not make its position inside the market. Maybe the reason behind its failure was the timing of the launch.

Samsung planned to launch the Galaxy S21 FE in September, and in final, it launched the smartphone in January this year, nearly a complete year after the base model was launched.

Due to its late arrival, the phone seemed to have a high price.

Many other sources also claim that Samsung will not release the Galaxy S22 FE this year due to its decrease in its popularity and maybe some other reasons, such as high price.

Yet, there is no confirmation about this news from the company. Besides, Many tech news folks are reaching out to the company, but it doesn’t give any statement regarding it.

Additionally, Samsung might launch its foldable smartphone at the announced Galaxy Unpack event on August 10.