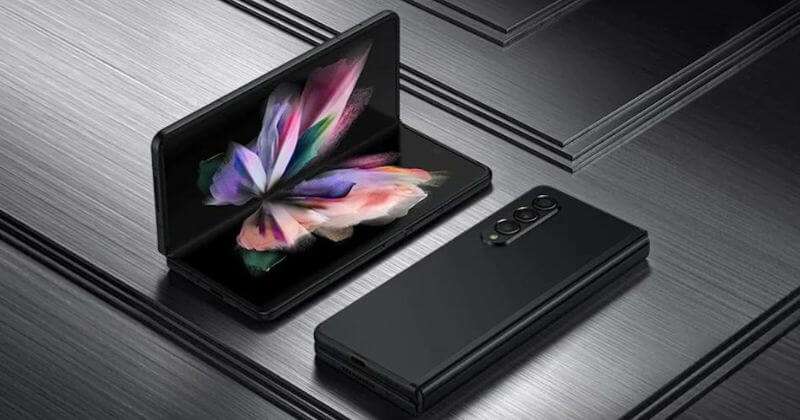 Samsung will host a Galaxy Unpack 2022 Event on 10th August 2022. At this event, the company is expected to launch foldable smartphones and a Galaxy Watch 5 Series.

This news comes from a tweet by tipster Jon Prosser, who revealed about the Samsung event and the launch of Galaxy Z Fold 4 and Flip 4.

The event is tipped for August, and the sales of the gadgets will be later in the month. For quite some time, the South Korean company has been hosting the “Galaxy Unpacked” event in August. So, we can expect it in the same month this year also.

According to the tweets by Jon Prosser, the Samsung Galaxy Z Fold 4 will be announced on 10th August, and pre-orders will start on the same day. The smartphone will go on sale from August 26.

S22 launching in Lavender on Aug 26

Galaxy Z Fold 4 will be available in three color options, including Beige, Green, and Phantom Black.

Samsung Galaxy Flip 4 will be announced, and pre-orders will begin on the same day. The device will go on sale on August 26. There will be multiple color options, including Blue, Bora Purple, Graphite, and Pink Gold.

As per the tipster, the announcement and pre-order of the Watch 5 will be the same as the Foldable smartphones.

A recent report claimed that Galaxy Z Fold 4 and Flip 4 might offer up to 1TB of onboard storage.

Few of the specifications of Galaxy Z Fold 4 have leaked. It is said that the smartphone might launch with Snapdragon 8+ Gen 1 SoC. It will feature a 7.6-inch 120Hz AMOLED foldable display. There will be a 16MP camera under-screen. On the outside, there is a 6.2-inch 120Hz HD+ display.

There will be a triple-camera setup on the back with a 50MP main camera and 12MP ultrawide camera, and a 12MP 3x telephoto camera. The cover screen will have a hole-punch cutout for the front camera.