Contents show
Samsung Galaxy S9 & S9+ Final Launch And Sale Date Leaked!
This would be the date of presentation and the date of sale of the new Galaxy S9

The South Korean giant Samsung aims this year to continue having one of the best phones of the year and will try to do with the Samsung Galaxy S9. Today we have more news about its official presentation and its sale date.

Almost every year, the South Korean giant, of course, Samsung has decided to present its high-end of the first half of the year in the MWC, but if we take a look at the exact dates, we see that at the moment, most of them do not match: the Galaxy S5 was presented on first Monday of the Mobile World Congress, one day after all the brands; the Galaxy S6 and S7 were presented on the first Sunday of the MWC; and the Galaxy S8 and S8+ were presented at a private event a month later, then, what will happen to the South Korean giant Samsung’s Galaxy S9?

For now, we can know that it will be presented on these dates. As the director of the South Korean giant Samsung’s mobile division has confirmed in an interview at the CES in Las Vegas that the new Galaxy – still they did not confirm the name – would be presented at this year’s MWC, but without saying any exact day. 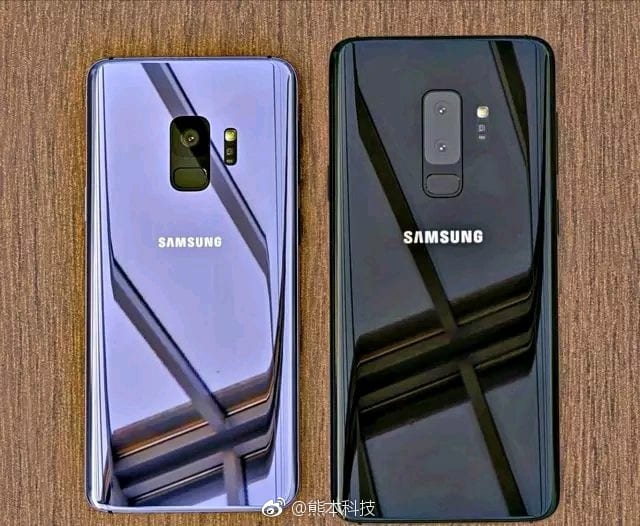 As we can see in the leaks that give us @evleaks, which is leaking all the details of the new Samsung phones, he tells us that it would be presented on February 26, that is, the first Monday of the conference: we would not see it on Sunday 25, which is where the most powerful brands present their terminals, normally.

But not happy with this, we also have the supposed date of reservation and sale, and due to that the South Korean giant Samsung is going to hurry to put on sale its new mobiles. The Samsung Galaxy S9 could be booked on March 1, and we could have it from March 16, which would be its official sale date and when all orders placed in the reserve are sent.

It is rare to see these dates because normally, it takes about a month to put it in reserve and another month to put it on sale, but this year, the South Korean giant Samsung would shorten the deadlines and it may be due to it want to anticipate the competition or by the mere fact that they do not need more time and already have everything necessary to get it for sale, so there will be no stock problems.

So, what do you think about this new leaked news and dates of the South Korean giant Samsung’s Galaxy S9? Simply share all your views and thoughts in the comment section below.