Those days are gone when streaming games are only limited to desktop computers. Nowadays, gamers stream their gameplay videos from their Android smartphones. There are many high-quality Android apps available on the Google Play Store that allow users to stream gameplay videos on multiple platforms.

So, if you are searching for the best Android app to stream your impressive gameplay, your search should end here. In this article, we have rounded up some of the best live streaming apps for gaming on Android smartphones. With these apps, you can easily stream your favorite games without spending any extra fees.

List of 10 Best Game Streaming Apps For Android in 2021

It’s worth noting that there are plenty of live-streaming apps available on the Google Play Store, but this list only focuses on the apps that specialize in gaming. So, let’s explore the list of best Android apps to stream your gameplay videos.

StreamCraft is not available on the Google Play Store, but that doesn’t mean it’s not a capable app. It’s one of the best Android apps for gamers who are looking for an app to stream their gameplay videos. With StreamCraft, you can broadcast your gaming videos and earn rewards. It’s also a platform where anyone can host or participate in a contest to win real cash. 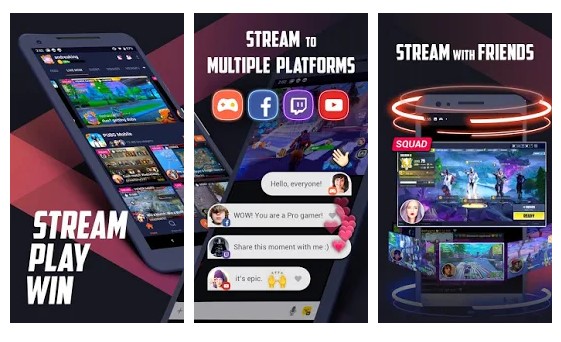 If you are searching for an Android app to broadcast your gaming streams on multiple social media platforms like Facebook, YouTube, Twitch, etc., you need to give Omlet Arcade a try. The great thing about Omlet Arcade is that it supports a wide range of mobile games and a free app. However, the free version of Omlet Arcade degrades the video quality while streaming. 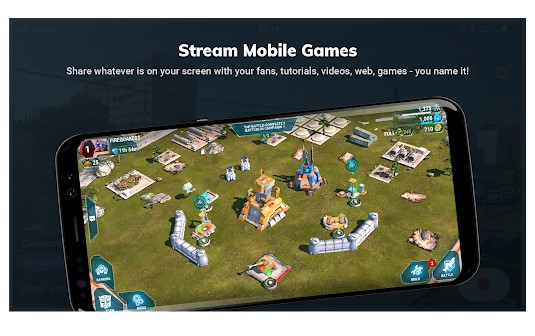 If you are a video creator or streamer, then Streamlabs might be the best app for you. The app lets you go live with just a few taps. The good thing about Streamlabs is it’s growing user base. Even Streamlabs allows you to add filters and video effects on the streams, further enhancing the stream quality. 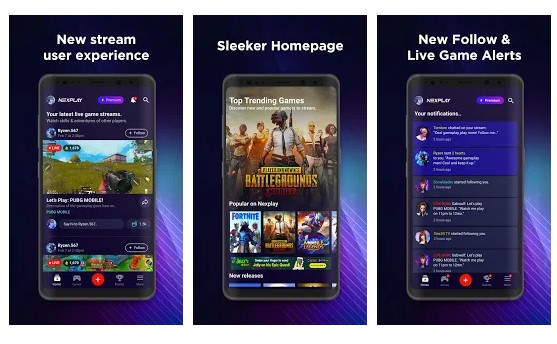 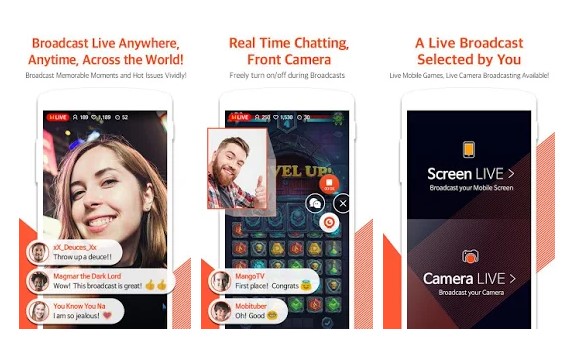 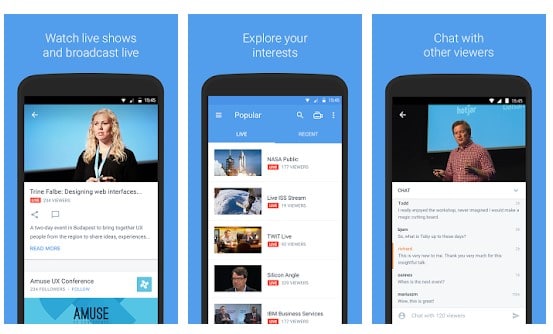 Twitch is a platform that allows you to broadcast your very own gaming content. This is basically a platform for gamers that lets you watch gameplay. Apart from that, it also lets you live chat as you watch gamers play everything. 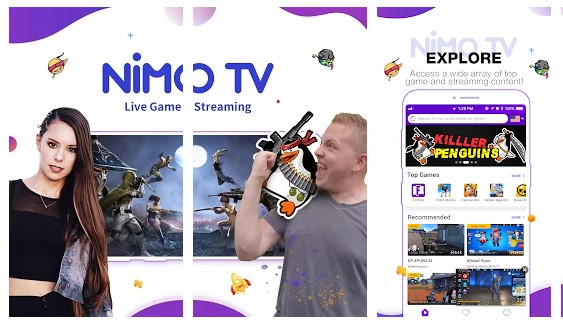 Well, if you are searching for an Android app to play and broadcast your gaming videos to other like-minded players, then Nimo TV – Live Game Streaming might be the best pick for you. The app servers as a global platform for millions of gamers to showcase their gaming talents. The audience supports the platform, who watch, comment, and critique gamers’ gaming styles. 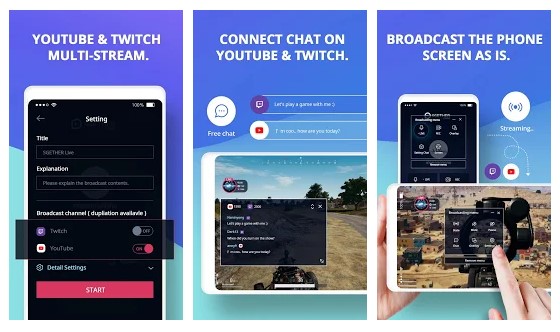 SGETHER Studio is for those who have been searching for an Android app to broadcast the phone screen as is. SGETHER Studio supports a wide range of games, including RPG, FPS, and strategy simulation. On SGETHER Studio, you need to create your channel to live stream the gaming videos. Unique gameplay videos would help to grow your channel and become a popular streamer. 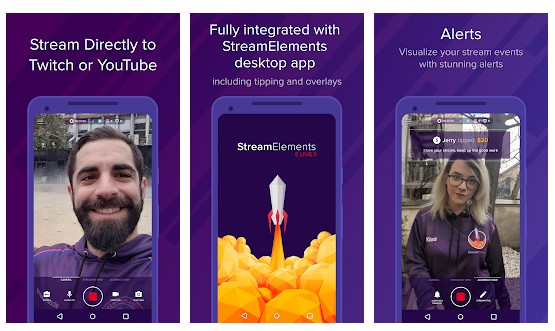 StreamElements is an app that helps you to stream gameplay videos live from your mobile device. You can stream directly to YouTube or Twitch from your phone or tablet. Not only that, but StreamElements also allows you to interact with subscribers and followers and manage your live streams.

So, these are the best Live Streaming apps for gaming on Android. If you know any other such apps, let us know in the comment box below. I hope this article helped you! Please share it with your friends also. 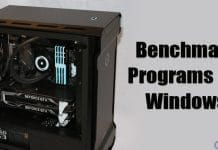 How To Create Fake Email Address Within Seconds