Here in this article we are going to discuss about how you can get and install the Android N preview by different ways. This version is although not launched officially on all devices and the preview is available yet, but still you will find most of the new features on it.

[dropcap]I[/dropcap]n some of the recent years Android platform has progressed a lot and we all have seen a lots of new versions that has been released for the Devices. After android Lollipop now there is a preview launched by google for the upcoming version that is Android N Preview. Users who are just curious about new versions of android would like to experience the Android N preview too.

There are some different methods by which you can get the Android N preview for your device. All the possible methods are given below.

You all might be knowing about the OTA update by which you can update your phone just through air by using the software update feature on your previous versions of android. This can be only done if the software update is available or provided by your device manufacturer. The updates can also be available on any official site and you will has to download and install it. For Android N preview you has to go to the ‘Android Beta Program‘ website and from there you has to find the update file for your device if it is there. After downloading the file you will has to run it and the installation process should begin.

There are updates available in files called “Image files” that you can Google it and download for your particular device then install it manually by flashing that file. There are some of the Image files available for some of the devices. You can get them and install the Android N update manually if you like to do so. This method will clear all the data on your device so keep in mind to create the backup for the data.

1. The Image files are in Zip format and first of all you will have to download the file to your android device and then extract it to a safe directory. After that connect your device to the computer over USB.

2. Then start the device in fastboot mode and then navigate to the unzipped file through folders from the bootloader menu. After you have found your file then click Flash option and then after that let the Update to be installed. 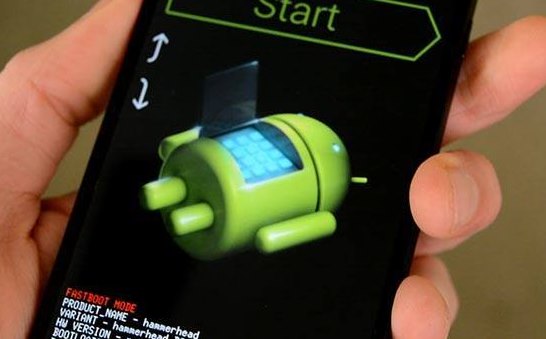 Also Read: How To Show the CPU Frequency in Android Status Bar

The latest version of android that is going to be launched very soon is suspected to be Android N and so is the name for the preview that is available right now and you can install it to your device. To install the preview version of android you can follow the above methods but keep in mind that these steps are for selected devices only as the update is available for some devices only. If you have the device that can be updated then go and install Android N Preview by above methods.