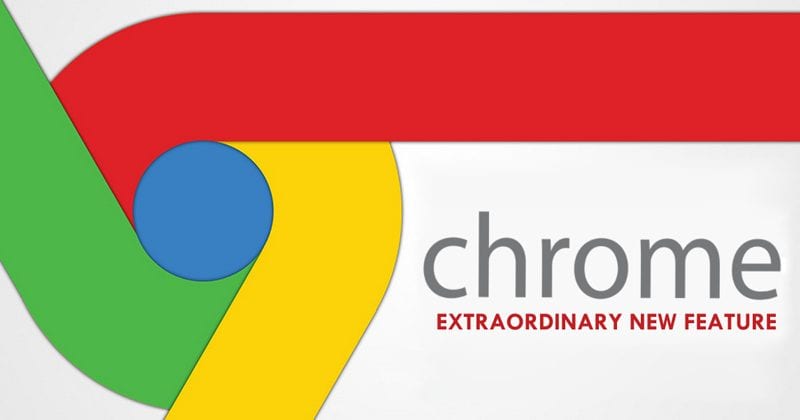 We all know very well that the tech giant Google’s web browser, of course, Google Chrome has won the browser war: with more than 50% stake, it is ahead of the competition on both desktops and smartphones. However, now the tech giant Google just added extraordinary new features to its Chrome browser.

The tech giant Google has some clear ideas about what you want for the web and especially for your browser. One of them is to end with automatic video playback, which so many users dislike.

If the latest version of Chrome already solved this problem, a new solution will now be implemented, which learns from the use that users give to the browser.

It was in version 66 of Chrome that the tech giant Google decided to stop playing videos automatically and to mute the tabs that, without authorization, played videos with audio.

This was an improvement on what already existed, where it was only possible to silence a separator after it started playing, and always requiring the intervention of the users.

There is, however, a new thing to come and that will further improve this behaviour. This feature will now learn from users and only in certain situations will it allow videos to be played back.

In practice, what will happen is that only on sites where the user habitually watches videos or has interactions they will play automatically. All others will be suspended and only when the user loads the play will simply play the video.

If you do not have enough history for this action, the tech giant Google will use a list of 1000 known sites as well as the experience of other users.

Over time and with the use of Google Chrome, it is most likely that users have to start playing videos and audio. This is another improvement that will come in the next few days and that the tech giant Google gives the Chrome browser, which is even more useful.