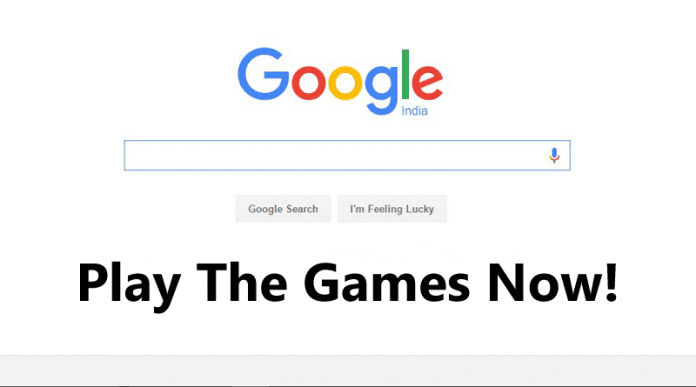 As we all know Google is the most-used search engine on the World Wide Web, it recently announced two of the oldest and most popular games for all ages into the Google search box.

Google Adds Two Popular Games To Its Search Engine: Here’s How To Play

Google’s search engine is the most popular and best among all other. However, do you know Google hides many functions in its search engine? The latest additions are the online version of classic computer Games.

Google had announced two online classic computer games Solitaire and Tic-tac-toe in Google search results on August 25. Now you can play two of the old and most popular games on your desktop as well as on Google App.

Google’s official blog mentioned “Today we’re dealing two new hands from the Google Search deck: solitaire and tic-tac-toe. Now you can play two of the oldest and most popular games for all ages, on a desktop and in the Google app.”

The best part is the two games that Google had announced iare most popular amongst all age groups. However, there is a problem! the games are so addictive that can be hooked for hours.

As we already mentioned these games can be played directly from the page of results in Google. So users simply need to search for “solitaire” on Google. Solitaire game has two choices of two difficulty settings.

If you are interested in playing the Game tic-tac-toe you just need to search for “tic-tac-toe” on Google. You can select your level of difficulty and even go head to head against a friend.

Google’s official blog concluded the announced by saying “These are just a sample of the delightful surprises that await you on Google. After all, Search is for so much more than research and practical matters — it’s for fun, too!”