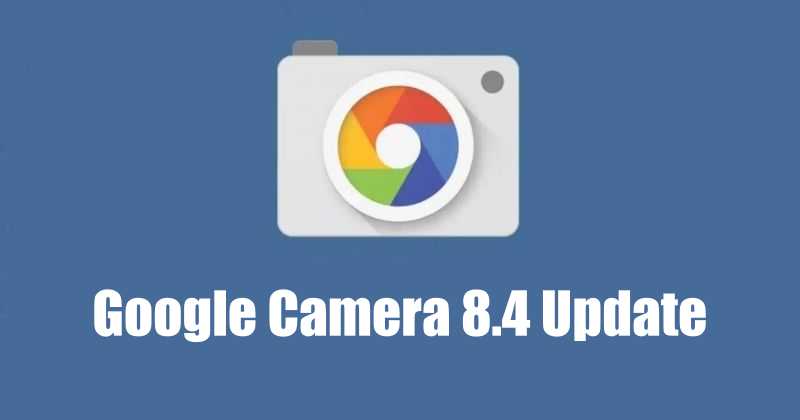 The Google Camera app has got updated to the latest version, 8.4. This new update brings new features that were debuted on the new Pixel 6 flagship phones.

A few of the features, including Timer light, disabling exposure controls, and more, will be added to the older Pixel devices.

At the launch, the Google Camera 8.4 only supported to the Pixel 6 and 6 Pro devices; however, the latest update of the app, 8.4.300, brings support for older smartphones and also brings the Pixel 6 settings to old phones. 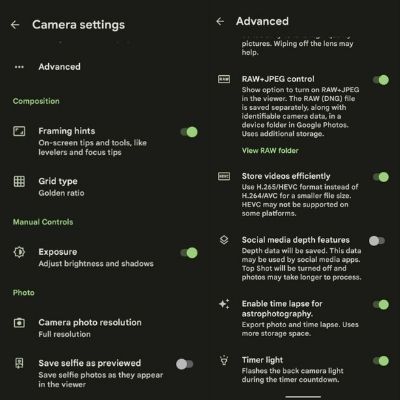 The Night sight is added to the portrait and camera modes, so you don’t need to switch the modes to get low light.

The Video stabilization mode is used to lock the long videos. You must use it in Active heavy moments. For smooth and panning shots, use Cinematic Pan.

The zoom buttons help to zoom in or out quickly. Tap and hold a zoom button or pinch-zoom to use the full zoom slider.

According to the reports, the Google Camera 8.4 update doesn’t bring all the available features on the new flagships.

For Google Pixel 5 and Pixel 4a, the update brings the Timer Light feature, which can modify exposure. Once you turn on this feature, the flash is used as a countdown to when you take a timer photo. One can disable the exposure option to keep the viewfinder clear.

When you open the camera app for the first time, Google has added a gear next to the chevron symbol. With this, it shows when you swipe down from the top of the screen, it shows options.

The new Manual Controls area in settings lets you enable or disable the “Exposure.” And the “Timer Light” under “Advanced” uses black flash as a countdown. Also, there are features like Magic Eraser, it allows you to remove strangers and unwanted objects from your photos.

You can download the Google Camera 8.4.300 update via the Play Store.