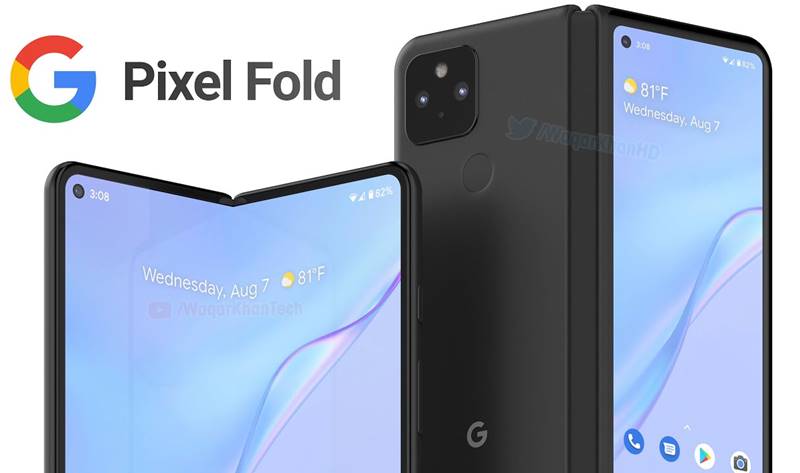 As we all know, Google has been working on Foldable devices for a long time. Though it seems that the company put the project on hold, now its specs & launch suggestions have started coming again.

As Ross Young reported last year, Google might be canceling the Pixel Fold due to some in-capability of software. Still, with the changes in Android 13, it started continuing the development of the device.

Young mainly suggests in his Twitter post that Google Pixel Fold will have the same display size as Samsung’s Z Fold 4 features, but the Pixel Fold might have some changes in the outward display of the handset.

Z Fold 4 and Google foldable will have similar sized foldable displays, but the Google cover display will be quite a bit smaller at 5.8". This should mean it will have a wider aspect ratio than the Samsung 6.19" Fold 4. Hear more at our conference next week.

The outer display of the Google Pixel Fold is around 5.8-inch which is smaller than Samsung’s because Z Fold 4 has a 6.19-inch display. As a result, Pixel Fold will provide a wider aspect ratio.

It might be a positive change because, as the earlier problem was coming from users that the outer display of Samsung’s Galaxy Z Fold 3 is difficult to use at moments due to its lean display.

Also, According to Young tweet, The Pixel Fold may launch in Q4 of 2022, which might be in October month. Chances are high Google Pixel 7, and Pixel 7 Pro will also debut alongside.

At the latest, the Pixel Fold price has been reported by 9to5google, which is $1,400, which means it is way less than the Samsung Galaxy Z Fold 3 & Galaxy Fold 4.