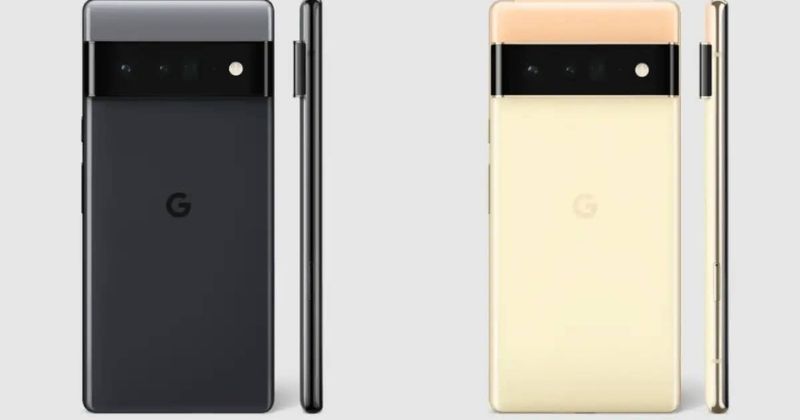 Google launched the Pixel 6 series last year in October, and it stole a lot of headlines. Unfortunately, Google Pixel 6 and Pixel 6 Pro did not come to the Indian market yet.

Already the company is working on the next series Google Pixel 7, which will be available after a year. A few details related to the Pixel 7 series have surfaced online.

According to the reports, Google is also working on a second-generation Tensor chip. Earlier, there were reports that Tensor 2.0 could come with model number GS201 and codename “cloudripper.”

The leaked rumors say the Pixel 7 series might get launched in October 2022. While talking about pricing, we hope the company makes it as cheap as it has the Pixel 6 series. The Google Pixel 6 starts at $699, and the Pro model at $899.

As we earlier said, Google is working on a Tensor processor, which is a successor to the first-generation Tensor available in the Pixel 6 series smartphones.

In the Pixel 7, Google might update the CPU, which is a step forward from Pixel 6. However, there are no details on what Google would modify over the standard increases to processing power and energy efficiency that chipsets try every year.

9to5Google has discovered evidence that links the new second-generation Tensor chip to upcoming two-pixel devices, that might be Pixel 7 and Pixel 7 Pro.

According to the source, the chipset is known as ‘GS201’; it is connected to a Samsung modem ‘g5300b’, which is not yet released. This modem is then linked to two other smartphones with the codename Cheetah and Panther.

Do remember all these details are not yet confirmed. The details shared are based on a patent submitted by Google that builds on the basic under-display selfie camera technology present on a few phones like Samsung Galaxy Z Fold 3.

There is the possibility that Google will remove the fingerprint sensor in favor of face recognition, similar to Google Pixel 4.