Earlier, Google announced its annually event for this year, the Google I/O 2022, which is set to introduce the company’s future concepts, upcoming products, and other developments like Android OS, Wear OS, and Chrome OS.

Last year, As COVID 19 impacted our outside lives, the company showdown the Google I/O 2021 event virtually. This year, the company came back with limited in-person attendance, and mainly it is actually a virtual event.

Google hasn’t confirmed the I/O 2022 conference keynotes yet but as the company announced earlier year about Andriod 12, Wear OS, etc. So, we can expect the same kind of segments that have been rumored for a long time. 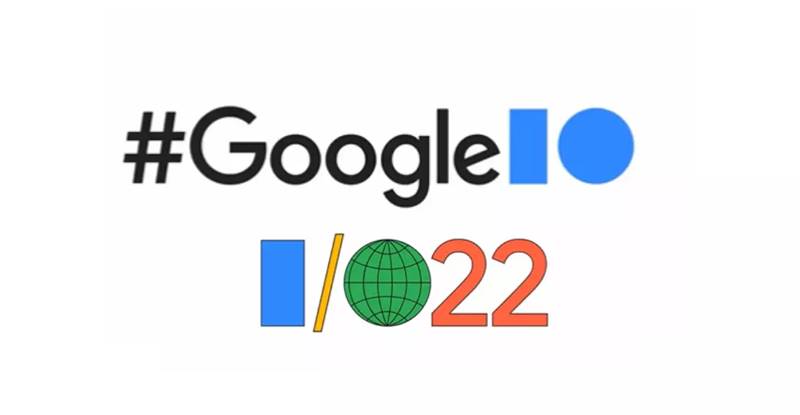 Google announced the I/O 2022 conference for 2 days and the dates are 11 & 12 May. The company CEO, Sundar Pichai, has also posted about the event on his Twitter.

We'll be back live from Shoreline Amphitheatre for this year's #GoogleIO! Join us online May 11-12 https://t.co/KgNKbaLeym pic.twitter.com/NUodJb7UCi

Some of the expected announcements that we might get at this event: 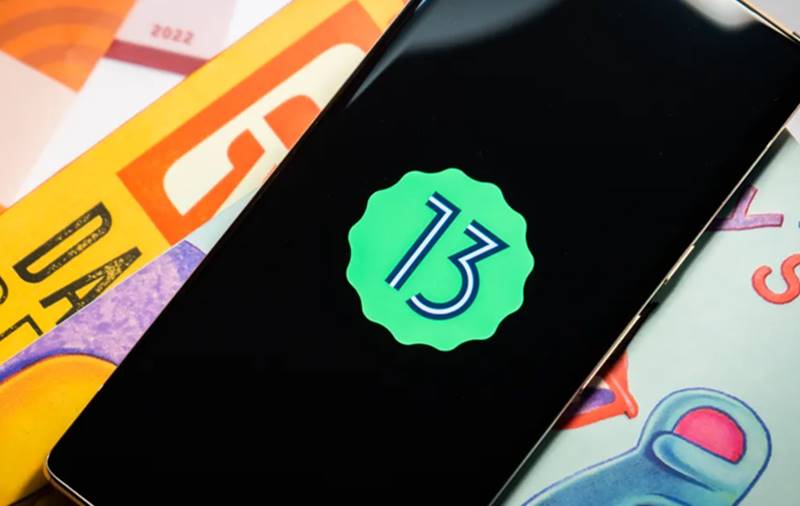 Every year, Google launches the next version of its Android OS, whose announcement Google releases at its I/O conference. However, the Android 13 beta release mentions many new features. So, the company might officially announce Android 13 details at this event.

A bunch of leaks for the Pixel series Watch are coming up from the last year, and lately, its OS has also been spotted, which was a recent version that hinted that Google would unveil its Pixel Watch at the event.

The Pixel 6 series is a big hit smartphone series from Google, and the company has been spotted working on another model of the Pixel 6 series named Pixel 6A, whose announcement might also take place at Google I/O 2022.

According to 9to5 Google, Google is working on the next flagship of Nest Hub with the ability of a totally detachable touch screen and planning to introduce it at the global I/O virtual conference.

The event will take place virtually on their official website; you have to register on it to watch this event. The registration badge also gives you the authority to submit your question to the company CEO, Sundar Pichai. After registration, you will get notified to attend it on 11 May.