Google has launched its new ‘Switch to Android‘ app on Appstore for iOS users. The company steps toward helping new customers to make their next phone an Android.

Recently, Google has also confirmed to add Picture-in-Picture mode in its YouTube for iOS users soon.

Google’s ‘Switch to Android’ will make it a lot easier for iOS users who want to make a switch to Android Device. Currently, this App is not accessible to everyone.

Google Made it Easier for iOS Users to Switch to Android 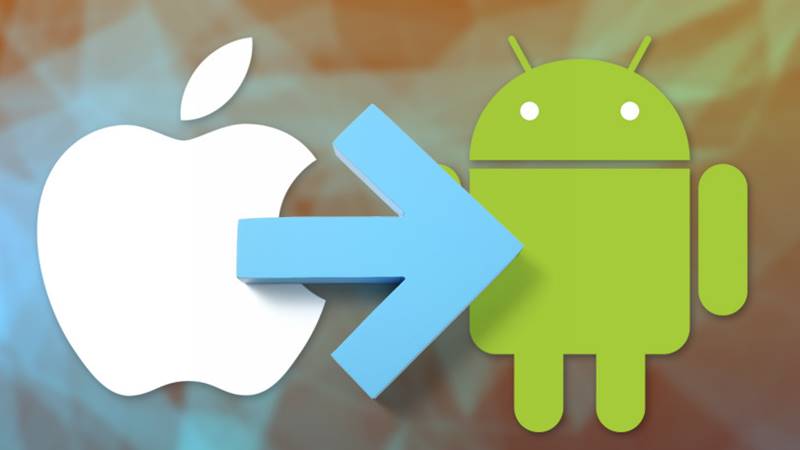 In 2015, Apple also launched its own app for android users to iOS, which is named ‘Move to iOS’. After a long time, Google found out about the iOS to Android shifting concern and now they arrive with their own solution app.

According to 9to5Google, the app offers the ability to copy “photos, videos, contacts, and calendar events” from your iPhone to your new Android phone. Unfortunately, Google’s Switch to Android app doesn’t include the migration of users’ applications.

The app specifically highlights the iMessage part due to its importance and also guides users on how to disable iMessage before switching.

This process doesn’t require any Data-cable connectivity or anything else. You can easily use the QR code feature. However, the data transfer actually happens through your Google account and Google Drive preferences.

Google has included a method to copy data from iCloud to Google Drive, where you have 15GB of storage for free. After this migration process, all your data will get set up as your iCloud photos & videos take place in Google Photos, your events will be marked in Google Calendar, and so on.

Google also indicated that it would make it easier and soon improve, allowing the migration of more app data.

Currently, the App is in AppStore’s unlisted mode, which means iOS can’t directly search and install it. You can try out the “Switch to Android” app with this link.