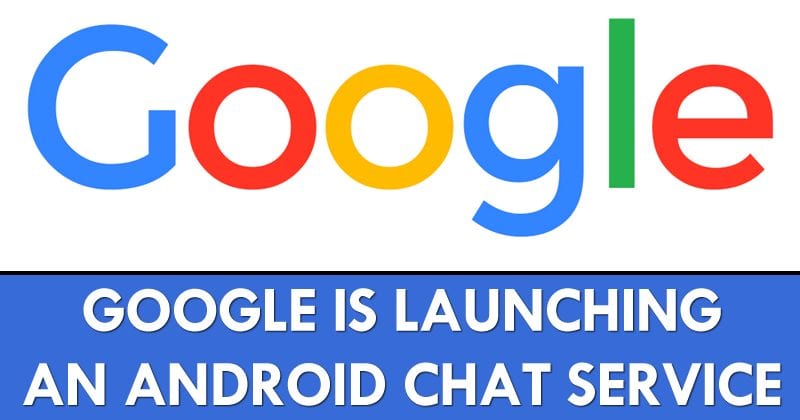 Google Is Launching An Android Chat Service To Compete With iMessage

The Mountain View company, of course, the tech giant Google has been trying for years with instant messaging apps. There were Google Talk and many others; the most recent, apps like Duo and Allo, or even Google Messenger.

But it seems that they have already realized that, if they really want to compete with WhatsApp, the ideal is to partner with telecommunications operators and serve their platform on the RCS standard. Thus, they can also take advantage of the ‘muscle’ of Android, which leads among the operating systems of smartphones worldwide.

Basically, it is an instant messaging service, but the fundamental difference in Chat, which is how it is going to be called, an RCS client. This means that it is supported by telecommunications operators and it works on the SMS and MMS messaging app.

In the same way, that happens with iMessage, available on iOS devices, if the user that sends and the one that receives has an operator that supports this Google system, then it will be sent as a rich and free message, through the Internet. Otherwise, the message will simply be sent as if it were an SMS Conventional. About a year ago Google already announced that more than 20 manufacturers would bring their pre-loaded client. 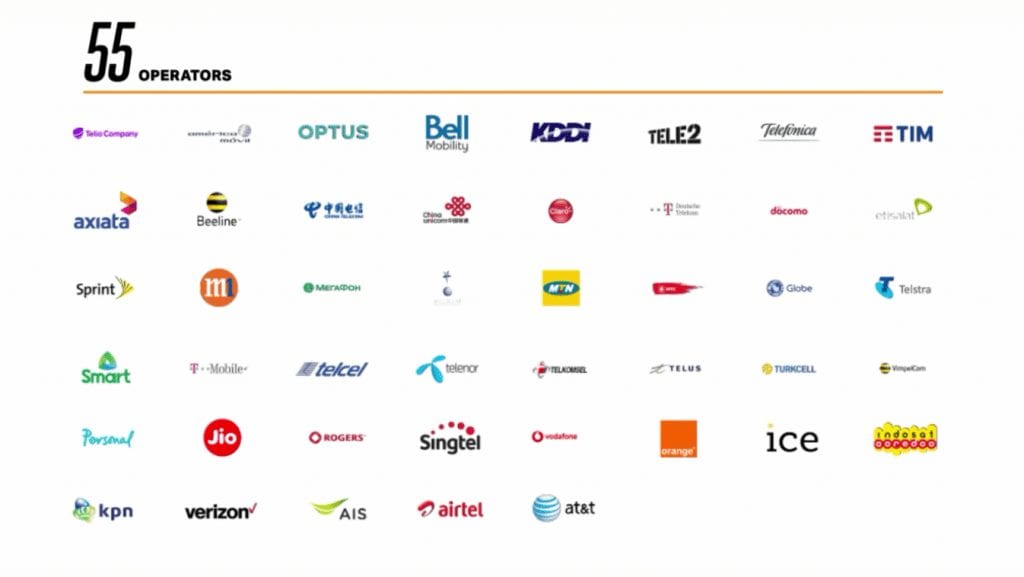 Google continues to partner with operators to launch Chat, its alternative to WhatsApp for Android based on the RCS standard

It is very likely that Chat will launch on Android mobile devices on the next Google I/O 2019, this summer. For the moment, as can be seen in the previous image, the Mountain View company continues to make progress in the associations with telecommunications operators.

This is a key step because, as we already said, it is necessary that the operators of destination and origin support it, so that all users can exchange their messages about the RCS standard. Otherwise, the exchange of messages may be done, but not in an enriched manner, and over SMS.

There is something important that is still unknown about Chat, from the tech giant Google, and what security measures are going to apply. Because a priori, the big difference with respect to the tech giant Apple’s iMessage is that end-to-end encryption is not applied.