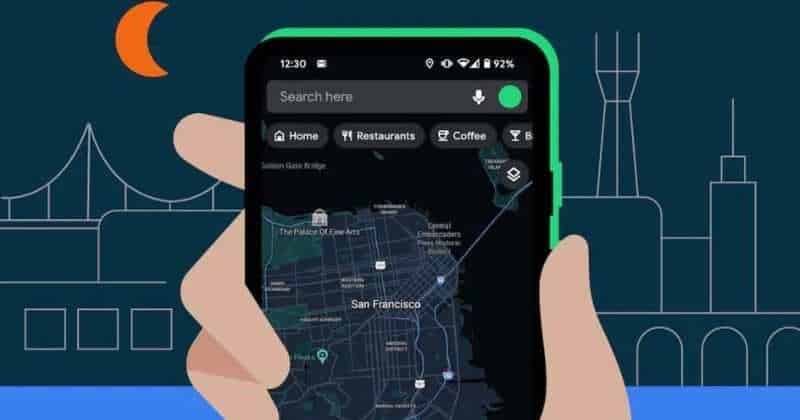 How to Turn on Dark Mode in Google Maps?

If you are unable to see the Dark Theme option even in the Google Maps latest version, then don’t worry, the feature will be available soon for every user. As of now, there are no words on dark mode coming to iOS.

Google said the feature is now combined with Android phones that run on Android 9 and above. Apart from this, it is also rolling out to schedule messages on its Messages app. The tech giant has revamped the TalkBack Android screen reader. Google has also revealed that the new custom wallpapers to personalize the car display, new games for longer drives, shortcuts, and also the new split-screen mode. 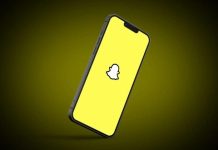 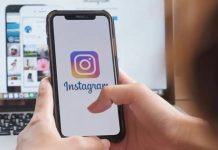 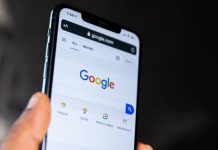 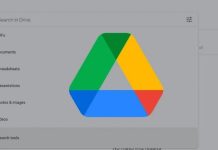