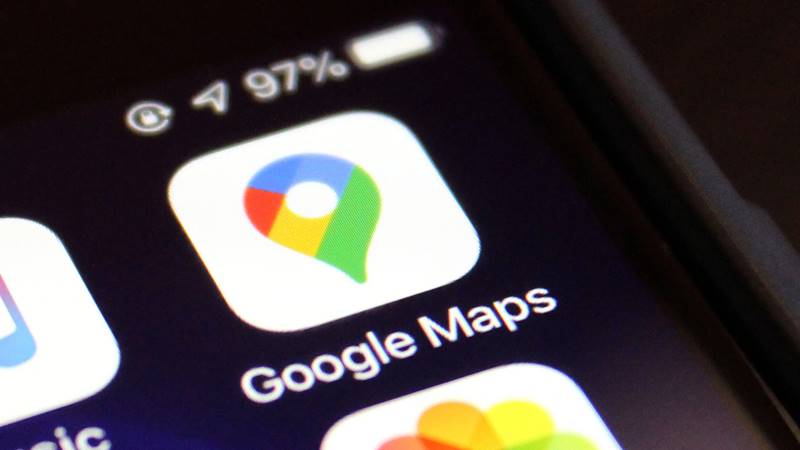 Google launches a new feature for Google Maps. This feature will show you the estimated cost you will have to pay in tolls when you drive on a specific route provided by Google Map.

Google Will Show Toll Charges in India, US, Japan & Indonesia 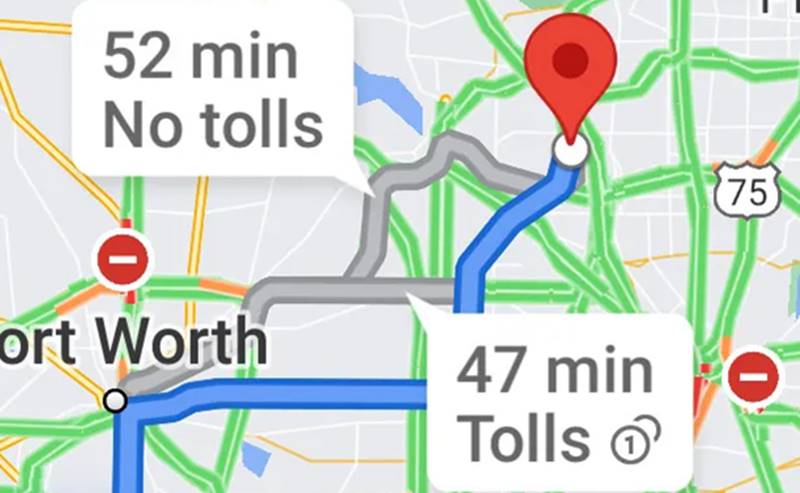 Google Map keeps updating new features for the easiness of people around the world. It helps travelers to find the right path on unfamiliar routes.

Google already announced this feature in April. Now it will be available for 2000 toll roads in countries Such as India, the US, Indonesia, and Japan.

Google Map was already alerting the users that the toll would be payable, but then it did not provide an estimate of the cost.

As per reports, Google will estimate the cost based on toll passes and time in its Google Maps app for both iOS and Android.

If you want to check the toll charges without a toll pass, move to the setting of Google Map. The app displays the costs with or without toll passes.

In contrast, if you want to avoid toll routes, Google map also provides this option. The app setting contains the “Avoid tolls” option. Tap this option, and Google will eliminate all paths crossing toll roads.

This new feature of Google Maps will benefit those who spend most of their time traveling.

If you ever experience traveling a National Highway, I am damn sure you will know about the toll payment. This payment is fixed for all roads.

Google will soon add other new countries that would support this feature. But while traveling across different countries, the Google Map Toll cost will be different. These charges keep varying with routes.